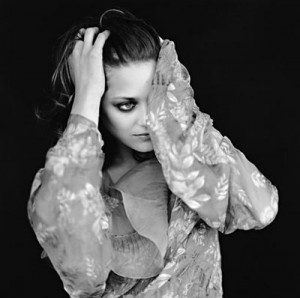 Christopher Nolan has been trying to keep production on The Dark Knight Rises as secret as possible, but sooner or later things do get leaked out. THR Confirms that Oscar-winning actress Marion Cotillard is in talks to star in the film, but nothing has been confirmed yet since the actress, who is pregnant and due in the spring, is discussing scheduling issues. Being as Nolan has already cast two other actors from Inception in The Dark Knight Rises (Tom Hardy and Joseph Gordon-Levitt), this story feels more solid than most other rumours. The story originaed from the French newspaper Le Figaro who reported Cotillard would join the production this summer.

The first set photo of The Dark Knight Rises may have already leaked out. The set photo only shows the front of Arkham Asylum so it is possible that this is simply a picture from either Batman Begins or The Dark Knight. However if it is from the upcoming film, than it leaves Batman fans to speculate on how Arkham figures into the plot of TDKR.

Hit the jump to check out the set photo. 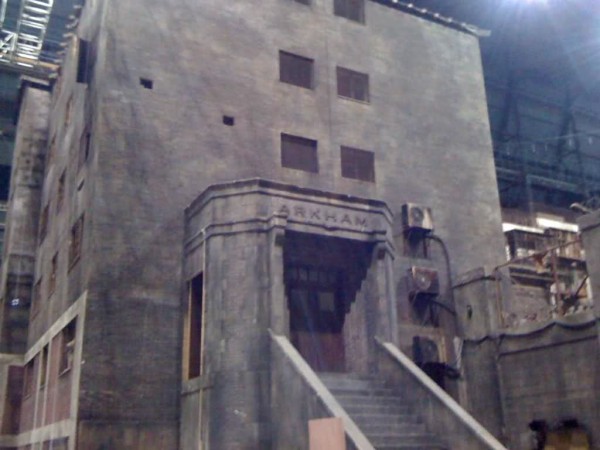