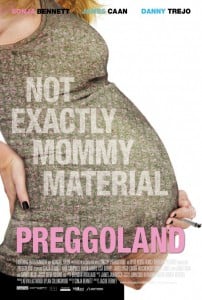 Ruth Huxley (Sonja Bennett) is 35-year-old grocery clerk with little ambitions, a penchant for heavy drinking and a collection of friends that are drifting away after they have children. In an effort to get reacquainted with her pals Ruth attends a baby shower, but she quickly alienates all of her old high-school friends by hitting one of the kids during her drunken shenanigans. Ruth is considered a disappointment by everyone in her life, and with this latest outburst, she risks becoming a pariah.

To make matters worse for Ruth, an outing with her sister and father turns into a blow-up when some ribbing from Ruth’s younger sister, Hillary (Lisa Durupt), turns into a full-blown argument. Rather than accept Hillary’s comments and assess her own mistakes, Ruth decides to lie about being with child. Her father (James Caan) instantly lights up at the prospect of grandchildren, and Ruth’s previously cliquish friends welcome her back with open arms. Brick by brick, Ruth’s whole life miraculously turns around. Her job was unstable when she was regular, drunk Ruth, but with a baby on the way she receives a promotion instead.

It all just comes a little too easy. Too easily for a single, pregnant woman in an environment that just isn’t that friendly to working women. A comedy about the conflicting treatment of pregnant women by society should be a breeding ground for satire, but those issues aren’t really delved into by a movie more concerned with being a romantic comedy first. Preggoland instead switches focus to a burgeoning romance between Ruth and her formerly uptight manager, Danny (Paul Campbell). 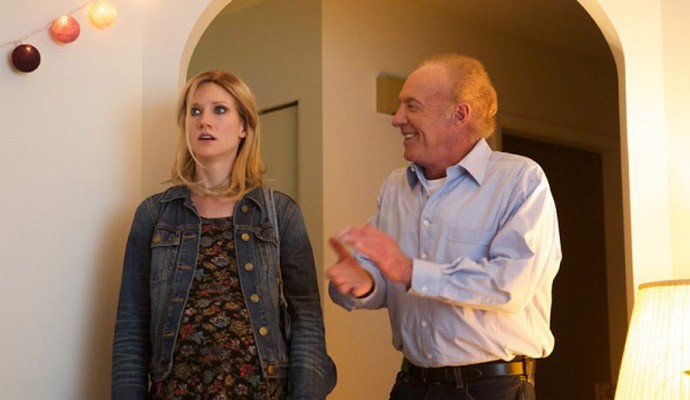 Pangs of guilt come along and Ruth considers confessing to the whole scheme, but her father’s heart attack puts all that to a grinding halt. Walter reveals that the only thing keeping him going is the bundle of joy soon on the way. Further complicating matters is Danny’s own hopes for what Ruth’s child can bring to his life. How she’ll manage to extract herself from this situation without losing all of this newfound love and friendship is anyone’s guess. One more lie could set all of this mess back to square one, but given how poorly received miscarriages are in comedy, Sonja Bennett (who wrote the script) goes for something lighter. The reveal that Ruth isn’t pregnant is inevitable, of course, and when it does happen the way the film divulges Ruth’s little secret is quite memorable.

The number of laughs Preggoland provides is serviceable, and Bennett does her best Kristen Wiig impression, pulling double-duty as writer/star of the comedy. Sonja Bennett only nails half of her character, struggling as the adolescent party-hound, but she is much more comfortable as the woman who evolves into an adult in the second and third acts. Bennett is mostly known for supporting performances, but she possesses fantastic comic timing and she knows how to sell slapstick. Anticipate seeing her in bigger projects soon. The rest of the cast made up of James Caan and Paul Campbell both do well with what is asked of them in the (admittedly light) script. However Danny Trejo’s turn as Pedro the janitor is more of a stereotype than one would like to see in a film made in the 21st Century.

While most viewers can guess where Preggoland‘s story is ultimately going, director Jacob Tierney (The Trotsky) keeps everything moving at a brisk pace. Bennett and Tierney show flashes of talent here, but the formulaic nature of the romantic comedy hinders the film from being much more than a standard comedy. Maybe their next projects will reveal their true potential. 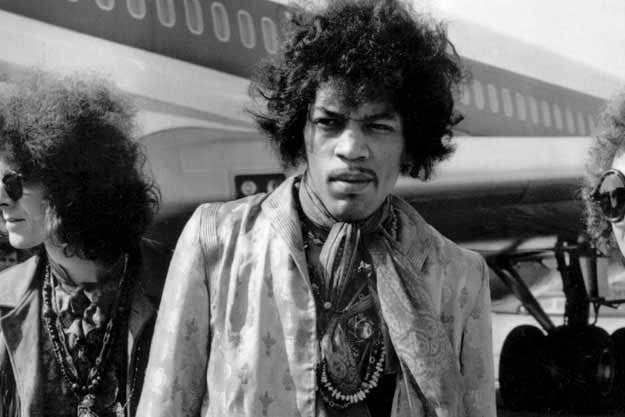 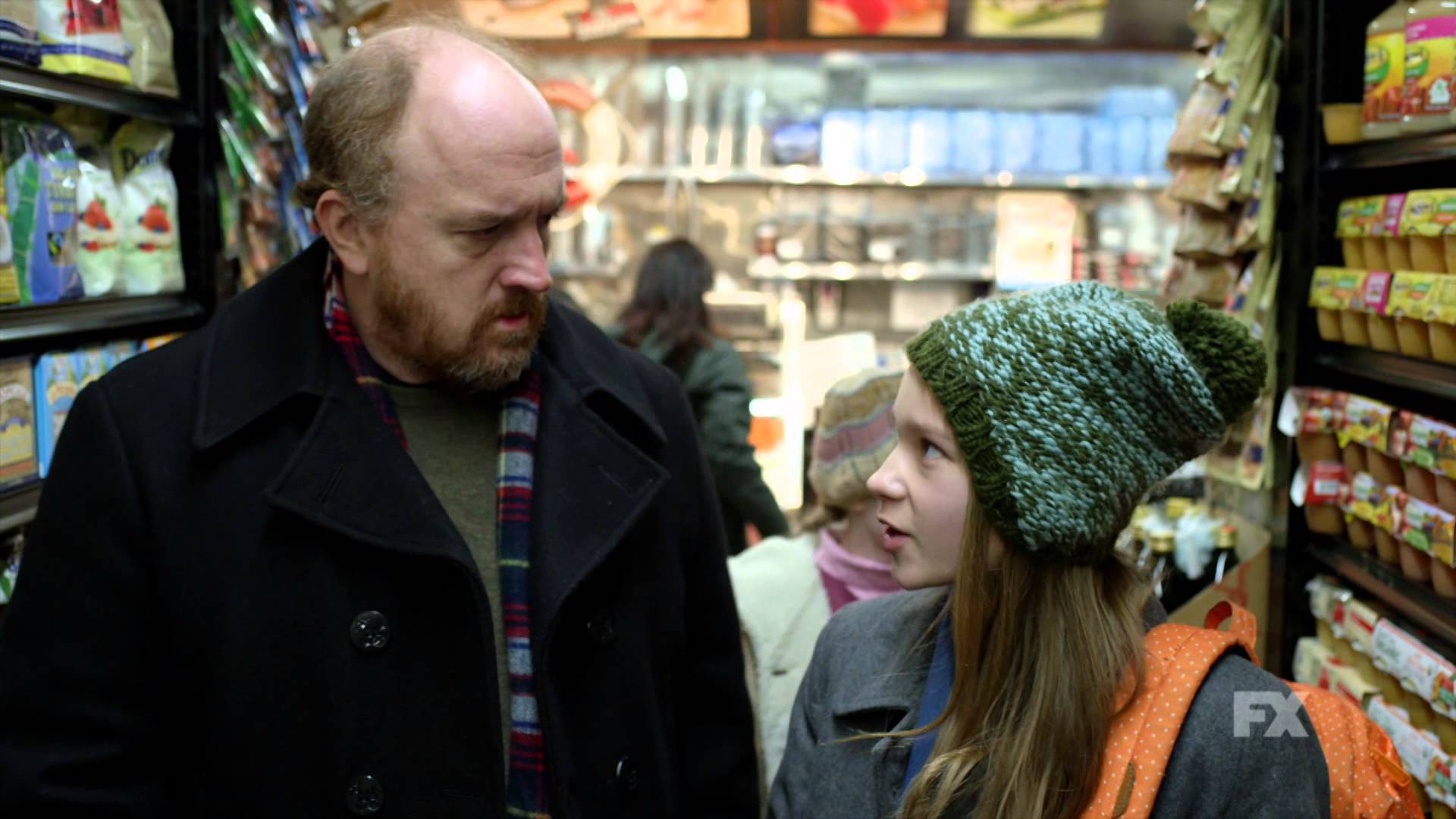