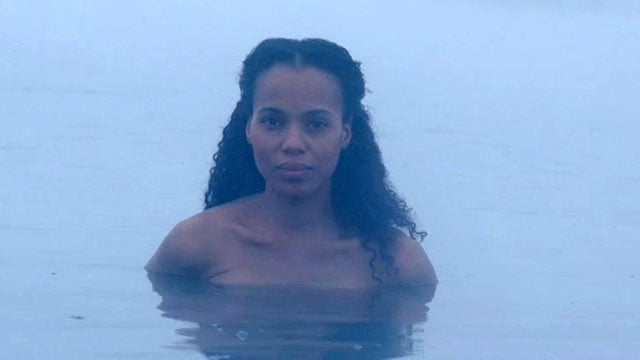 ABC’s Scandal star Kerry Washington is highly likely to be a lead in Warner Bros new thriller Unforgettable. In an article by Variety, there is also early speculation that Kate Hudson will be cast as co-star alongside Washington.

The film is to be directed by Amma Asante. Asante, one of the few black women in her arena, has gained critical attention for her film Belle. This period drama follows the life of a mixed race aristocrat in the 18th Century. Through the casting choice of Washington, Unforgettable would bring another strong black female lead to screen.

The thriller will follow a man whose current wife (Washington) is terrorized by his ex-wife (Hudson). Hopefully a bunny-boiler showdown will take place. The script is by fresh-faced Christina Hodson. 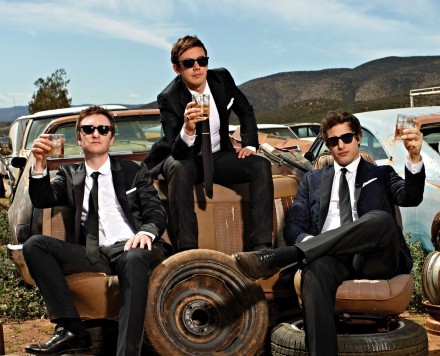 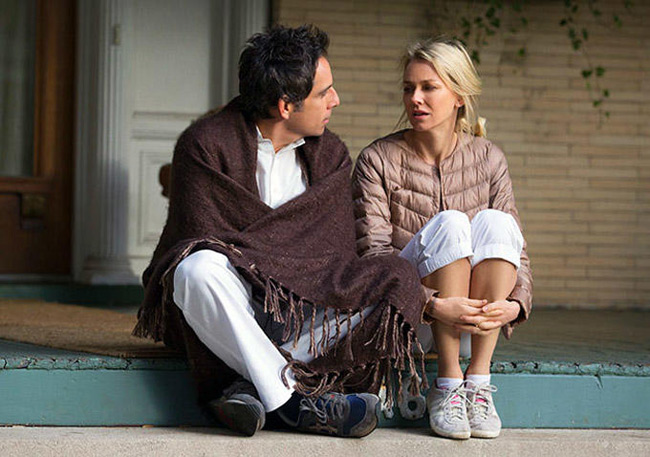