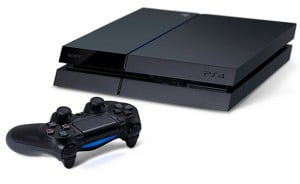 Sony has officially given a launch date for their new console and will be available in North America on November 15th where as Europe and South America will join the legion of new PlayStation owners on November 29th.

Along with this news, Sony revealed other details for everything PlayStation at Gamescom earlier today including a list of launch titles – 33 in all:

These will launch anywhere between the November 15th North American console launch till the end of December.

There is no confirmed date for the Xbox One launch date as yet, though it is also expected to be between mid and the end of November. 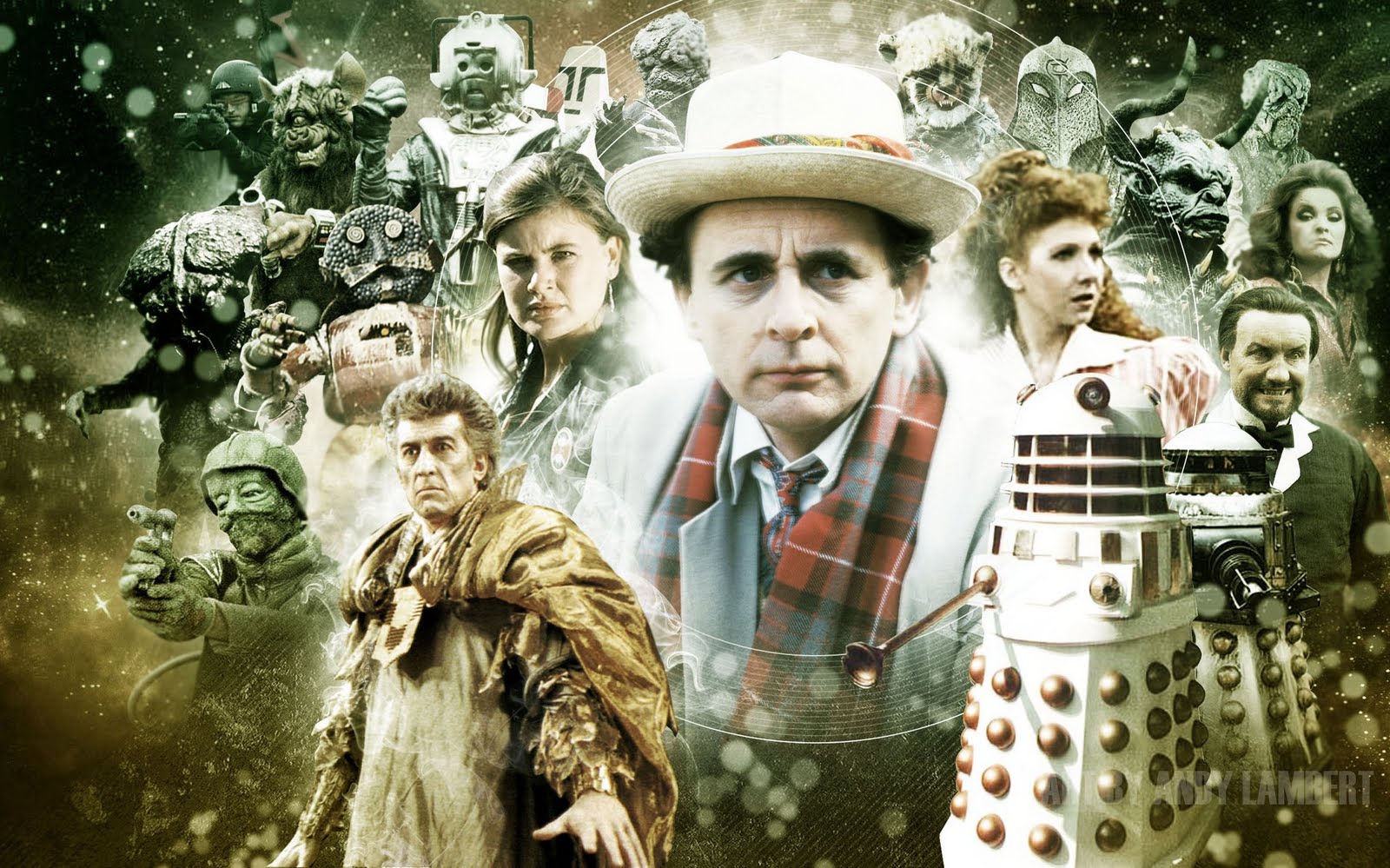 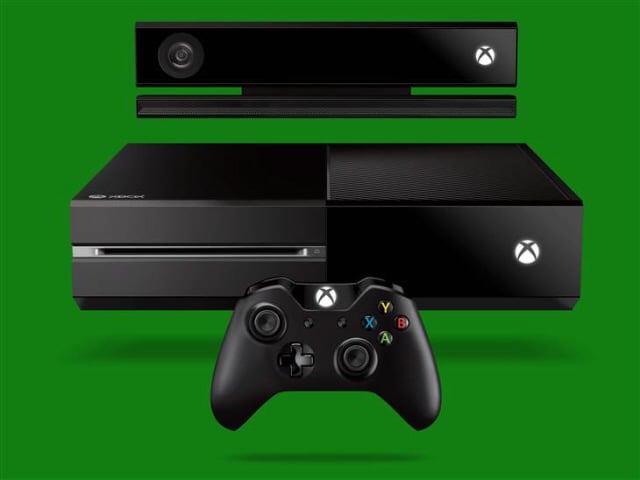