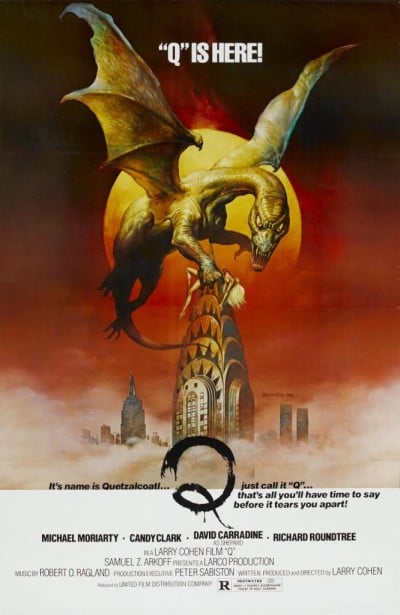 Genre pioneer Larry Cohen takes a stab at the giant-monster genre with Q, The Winged Serpent, a first-rate grade-Z schlock masterwork, which successfully combines a film noir crime story with good old-fashioned creature effects. The title refers to the winged Aztec god Quetzalcoatl, represented here as a dragon-like, flying serpent hovering over New York City. Detectives Shepard (David Carradine) and Powell (Richard Roundtree) investigate a bizarre series of deaths where victims have been snatched from high-rise buildings and dropped to the streets below, minus their head. After witnesses report seeing the flying creature, Shepard follows a lead that Quetzalcoatl has been brought back to life by a series of sacrifices performed by a killer they are also chasing. Meanwhile, when a diamond heist goes wrong, petty thief Jimmy Quinn (Michael Moriarty) hides out in the infrastructure of the Chrysler Building where the creature has made a nest. Quinn takes advantage of knowing where the serpent resides and tries to negotiate with the law, trading in the whereabouts for a pardon and a million dollars in cash. It’s a typical oddity from Cohen, a revered figure in cult movie circles, who wrote and directed such gems as It’s Alive!, Bone, Gold Told Me To and The Stuff.

Given his budgetary restrictions, Coen directs Q much like Spielberg directed Bruce in Jaws. We see a shadow here and there across the sides of skyscrapers and along the Brooklyn Bridge, and we catch a glimpse of it’s giant claws, but Cohen keeps the creature mostly offscreen for the first two acts. The cinematography by Robert Levi and Fred Murphy makes the most of the Big Apple atmosphere, and the aerial photography representing Q’s-point-of-view is especially impressive given the low budget. The monster itself looks silly, brought to life by a combination of stop-motion animation and prosthetics (courtesy of David Allen) – but the homemade, Ray Harryhausen-like quality only adds to the pic’s odd charm. 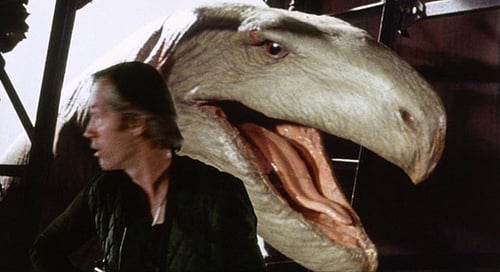 What makes Q such an enjoyable film, is not so much its gore nor its creature, but rather Cohen’s sense of humour, and Michael Moriarty’s knockout performance. The film lights up every second Moriarty is onscreen as the small-time criminal, down on his luck, and on the run from the mob. His performance is so good, that the story becomes more about Jimmy than about the giant serpent terrorizing a city. A frequent Cohen collaborator, Moriarty (best know for Law & Order), dominates every scene, stealing the spotlight from everyone including David Carradine (a bigger name actor). The film’s best scene in fact, takes place in a diner, where Carradine and Moriarty go head to head in what feels like an outtake from Michael Mann’s Thief. Carradine looks as if he’s always trying to catch up to Moriarty’s quivering hysterics, and the fun comes not in seeing Quetzalcoatl decapitate civilians, but rather in seeing whether Jimmy can break his streak of bad luck. The supporting cast includes Candy Clark as Moriarty’s girlfriend, Richard Roundtree as a detective investigating a mysterious series of deaths, and Malachy McCourt as a police commissioner.

Cohen used what little resources and money he had and made the most of it. Q is a movie crammed with witty dialogue, bizarre plot twists and some great ideas. Sleazy, entertaining, and guerrilla filmmaking at its best. 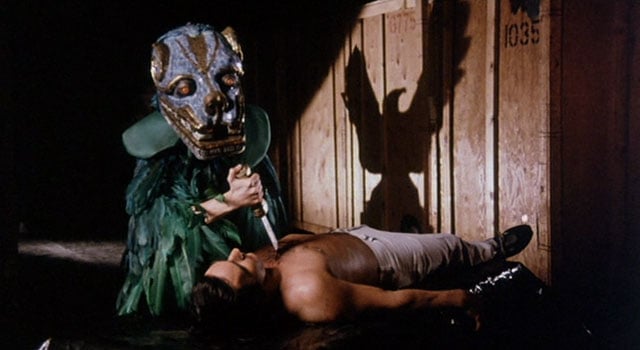 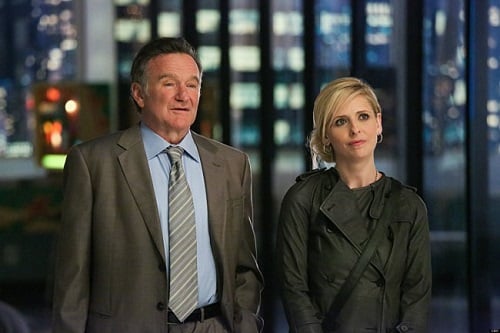 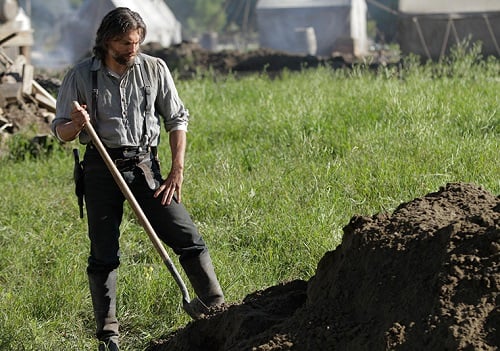