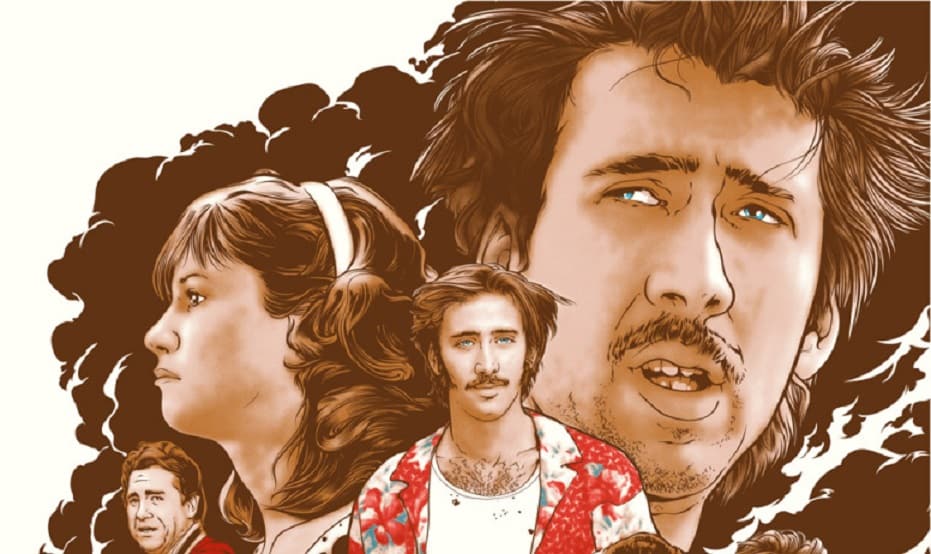 In anticipation of the Coen Bros’ Hail Caesar, I’ve been catching up on my Coen Canon (Coenon?) lately, finally watching some of their classic films that I somehow managed to miss. Raising Arizona, their 1987 comedy starring Nicolas Cage, is next up on my list, and what a lovely coincidence that this gorgeous new art print for the film from Gallery 1988 came out the same day I intended to finally watch the it.

The print is part of a new series from the LA-based pop art gallery called Friends of the Gallery, and you can hear all about it below, straight from G1988’s Tumblr page:

We’re proud to announce a brand new print series here at Gallery1988, that we couldn’t be more excited about. It’s called Friends of the Gallery and it pairs up some of our most creative gallery buyers with some of our favorite gallery artists to collaborate on something limited and special. We’ve asked actors, musicians, comedians, directors and athletes to work with artists by supplying them a point of influence they wished they saw more of at G1988. Then they communicated some ideas – and the rest was in the artists’ hands. The buyer gets a final look – and then it’s available for purchase, in very limited amounts to the public.

The first piece in the series comes from a collaboration between actor and producer Seth Green and artist Joshua Budich. Green is apparently a huge Raising Arizona fan, and asked Budich to create a new piece based on the film for the gallery. Fans of the film probably owe Green a debt of thanks, because the results are pretty darn spiffy.

Unfortunately for those fans, getting your hands on a copy of this thing might be something of a trick pretty soon. The piece is limited to 100 copies, and at a mere 40 bucks a piece it’ll probably sell fast. If they aren’t sold out by the time you read this, you can order your copy directly from the gallery’s website. If it’s already gone, I’d start praying for a second printing. 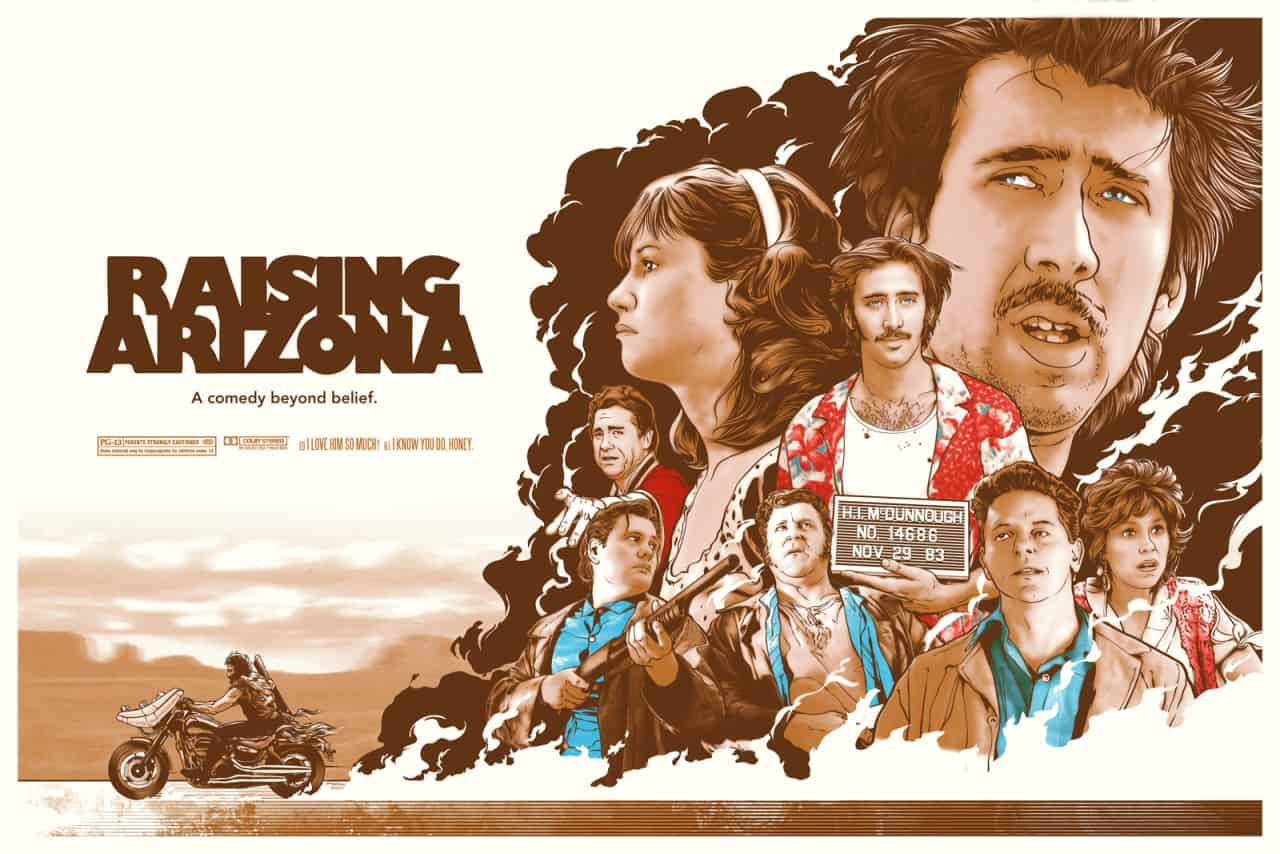