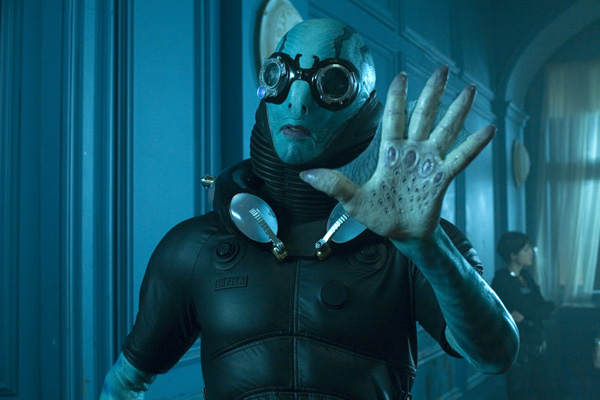 There’s a palpable joy to Hellboy II: The Golden Army, a tactile love that graces every scene, bringing to life a fantastical world full of wonders and terrors, and enlivening the proceedings with enough cleverness to keep things moving along. Where Hellboy is a servicable comic-book adaptation from the early era of the genre, when studios wanted to slap together a film of anything that had ever been on the shelf of a comic book store, Hellboy II is a fully formed vision; its Guillermo Del Toro letting loose, spending the collateral he earned with his masterpiece Pan’s Labyrinth on a playground of his own fantasies.

If Hellboy is a super hero origin story, this sequel is the origin of a fully-formed mythos. The titular demon (Ron Perlman) leads a team of paranormal investigators (including Selma Blair, Doug Jones, Seth MacFarlane, and Jeffrey Tambor) in an effort to stop an otherworldly prince from awakening the Golden Army and overtaking the world. The film is full of virtuoso set-pieces, from an elemental monster’s blooming into a paradise to the action-packed finale, but it is never better than in Del Toro’s loving homage to the Moss Isley cantina sequence from Star Wars. The director’s penchant for puppetry and movie magic over CGI has never been more fully realized than in a scene where our hero visits a troll bazaar and comes into contact with a large and diverse cast of creatures.

The rare sequel to best the original, Hellboy II is a confident combination of B-movie fun, blockbuster effects, and beautiful costuming and make up. It’s the exceptional superhero film that takes time to pull back, widen the frame and take note: its a weird, wild world out there, and in the hands of Guillermo Del Toro, that can be a wondrous, hilarious, and terrifying prospect. 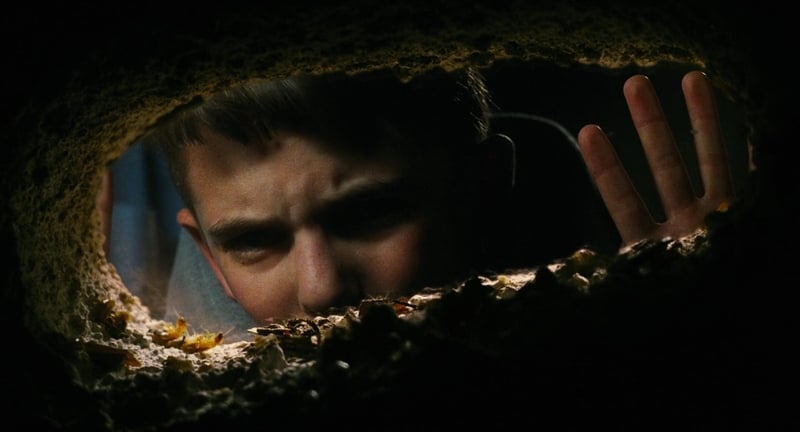 Though Del Toro himself was reportedly unhappy with the film as released (and in fact, later returned to it, releasing a Director’s Cut in 2011), Mimic still includes many of his signatures, in its story of insect-like monsters populating the dark, unseen spaces beneath Manhattan. The film has a fairly unique monster movie spin, in which two entomologists (Mira Sorvino and Jeremy Northam) create a bug to destroy a deadly disease, only to have their creation return, three years later, evolved and prepared to wreak havoc.

Though Mimic lacks the magical creativity that marks Del Toro’s best work (nothing here comes close to the Troll Market sequence in Hellboy II, the second quest in Pan’s Labyrinth or the visit to Hannibal Chau’s back room in Pacific Rim for sheer visual inventiveness), it is still distinctly of a piece with his larger filmography, a land where wonders and horrors exist around every corner, and one wrong turn can completely alter your fate, for better, or in the case of Mimic’s dangerous beasties, for much, much worse. 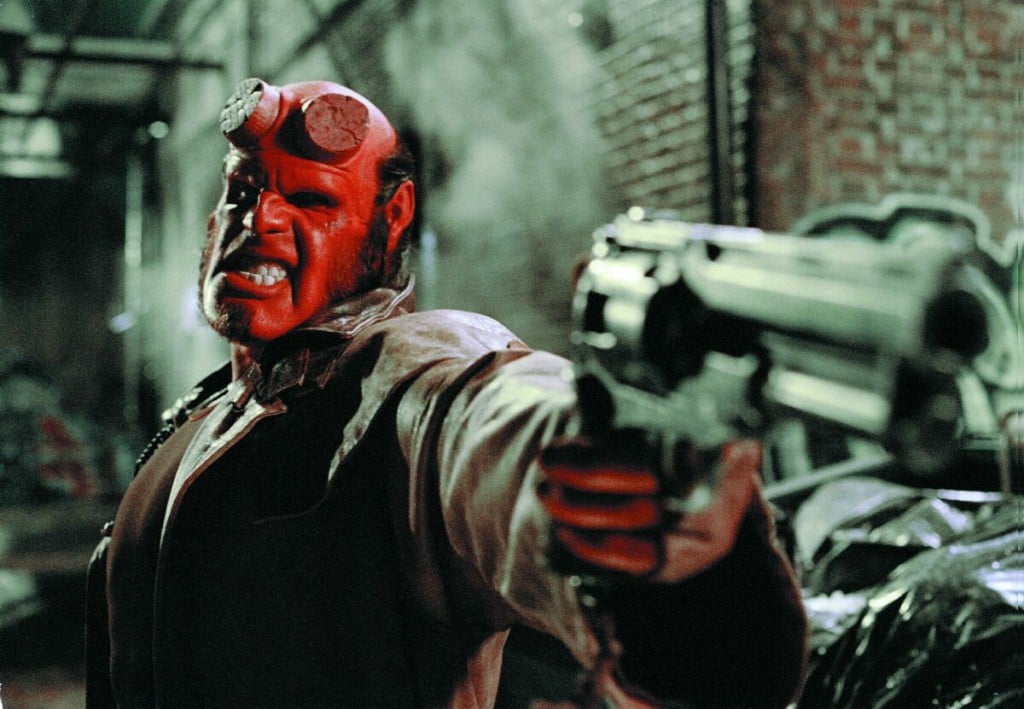 Created by writer-artist Mike Mignola, the character of Hellboy first appeared in a number of miniseries, one-shots as well as some crossovers. The demon, whose true name is Anung Un Rama (the Beast of the Apocalypse), was brought to Earth as an infant by Nazi occultists and later discovered by the Allied Forces who formed the United States Bureau for Paranormal Research and Defense (BPRD). He was raised to become the “World’s Greatest Paranormal Investigator.” You don’t have to be a comic book geek to appreciate the craftsmanship gone into bringing Hellboy to the big screen. Del Toro moves his story along with unrelenting energy and superb special effects and make-up effects. Here is an adaptation faithful to its pulp roots, and anchored by a fantastic performance by Ron Perlman. Superhero movies are a dime a dozen these days, but Hellboy is a unique gem. 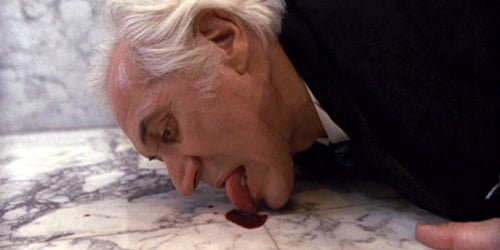 Before he put giant bugs in the subway, entered the comic book universe, and merged fantasy with draconian Spanish history, Guillermo del Toro made his cinematic entrance with Cronos, a fantastical horror film equally indebted to Argento and ’80s American horror films as to the slow-dread of some Herzog films.

Cronos’ tale of eternal life, mysterious antiques, and enigmatic killers functions as good precursor to the chimerical worlds of The Devil’s Backbone and Pan’s Labyrinth, except in Cronos there’s no equally harsh reality running parallel.

The film also marks the start of a long-standing collaboration between del Toro and lead actor Ron Perlman, the latter at the start of a series of roles – including in Jean-Pierre Jeunet’s City of Lost Children two years later – that would launch him up the fantasy/superhero charts. 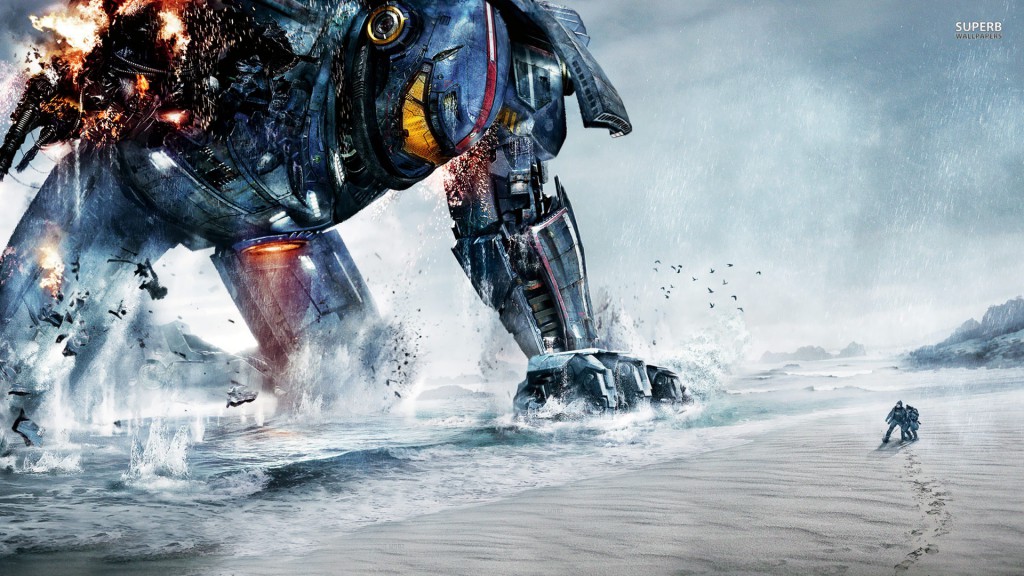 Del Toro’s modern creature feature, bolstered by fantastical imagery and top of the line special effects is one of the best blockbusters in recent years. Highly influenced by Japanese anime and the Godzilla, Monthra, Rodan and Gorgo monster films of the 70’s, Pacific Rim revels in del Toro’s abiding love for comic books, pop culture and movie genre excess. The action recalls Transformers, the dialogue seems lifted from a Rolland Emmerich film, and the relationships recall Top Gun – but what really makes this work, and sets it apart from the rest, is the human element. Here is a recent tent-pole movie that doesn’t feel the need to be dark, edgy and cynical. Leave it to Guillermo del Toro – an overgrown fanboy with a heart of gold to direct a film so irresistibly fun. This is a visceral experience, brimming with imagination and simply a blast to watch. 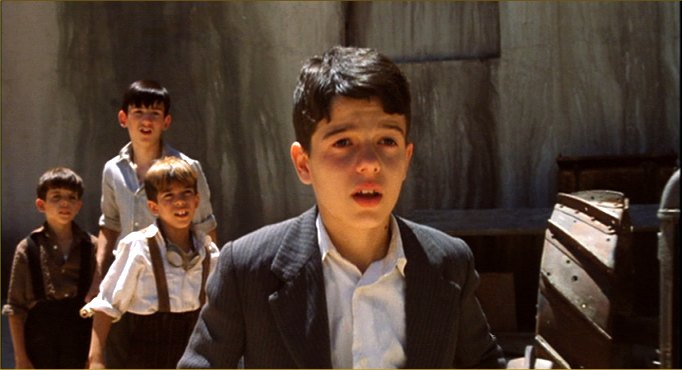 Combining a ghost story and murder mystery, The Devil’s Backbone doesn’t go for jump scares as much as it does suspenseful bouts of terror, in the likes of pressing a thumb against a wrist’s pulse while holding a knife in hand. Del Toro knows how to take his time, prolonging horror with the utmost effectiveness.

Like Pan’s Labyrinth, The Devil’s Backbone is set during the Spanish Civil War, between 1936 and 1939. With victory of the Second Spanish Republic government lead by rebels, the establishment of the dictatorship of Nationalist General Francisco Franco emerged. The republicanos or Republicans were supported by the Soviet Union and Mexico, thus of whom we are siding with.

Also like Pan’s Labyrinth, the audience is asked to sympathize with the republicanos, war is seen through the eyes of innocent child viewpoints. Yet while Pan’s Labyrinth is an adult fairytale, The Devil’s Backbone is a ghost story. Unlike Hollywood’s slasher scream tale, stupid teens, Del Toro’s The Devil’s Backbone is gentle, thoughtful, with a rational mind of its own – telling a solid story about failure, fighting, and vengeance. 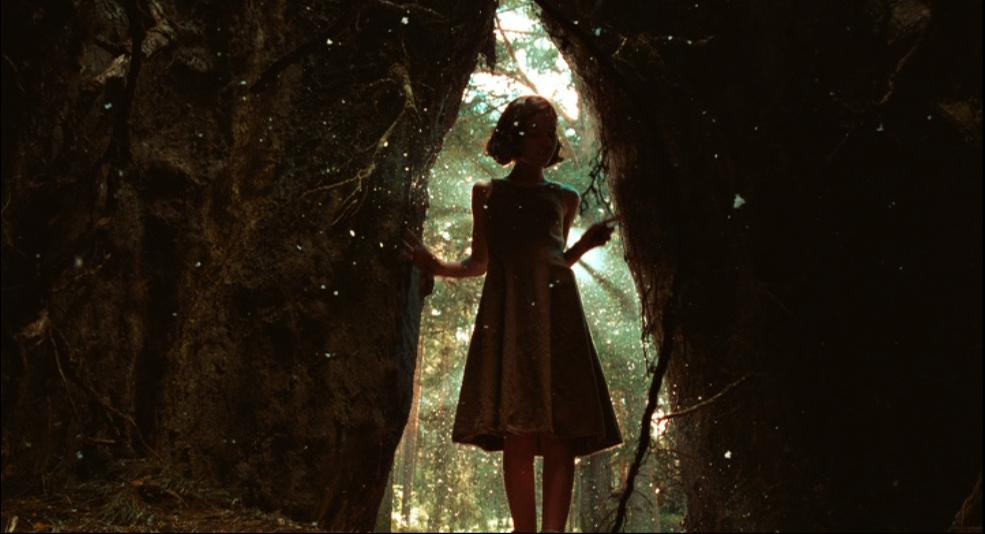 Guillermo Del Toro is known for his inventive use of visuals and his penchant for puppetry over CGI, and these skills have never seen better use than in this fairy tale of a young girl named Ofelia (Ivana Baquero) whose mother brings her to live with her malicious new husband Captain Vidal (Sergi Lopez) after the Spanish Civil War. As Ofelia struggles to escape her bleak surroundings, she is drawn into a quest to assume her throne as Princess of the Underworld by completing three tasks with the help of a devilish faun (Doug Jones). As she braves the challenges set out before her, she must also avoid the machinations of her new step-father, who aims to root out some rebels hiding in the nearby woods.

The film is a bleakly whimsical fairy tale for adults, every bit as escapist as The Wizard of Oz or Alice in Wonderland, but with a keen understanding of just from what its heroine is escaping, and a willingness to show how nightmarish real life can be. The world Ofelia inhabits is full of viciousness, indifference, and cruelty, and the one to which she escapes mirrors these in kind. Her fantastic journey takes her into exotic locales populated with mystical creatures, but it never takes her as far from her reality as she might like. The monsters she meets on her quest match the monsters that populate her life for ferocity and selfishness, and the film’s most moving tragedy comes in Ofelia’s creeping revelation that neither world is fair (though in one, at least, good might ultimately triumph over evil).

At once a gory, terrifying R-rated fairy tale and a look at the uses people have for fantasy and for history, Pan’s Labyrinth balances its period setting with its grim fantasy, creating a journey that is arresting, inventive, thought-provoking and more than a little scary. This is a fantasy film for people who really do have something to escape from, and by blending his sense of whimsy with his undercurrent of cynicism, Guillermo Del Toro creates a masterpiece, one of the greatest films of the century so far. 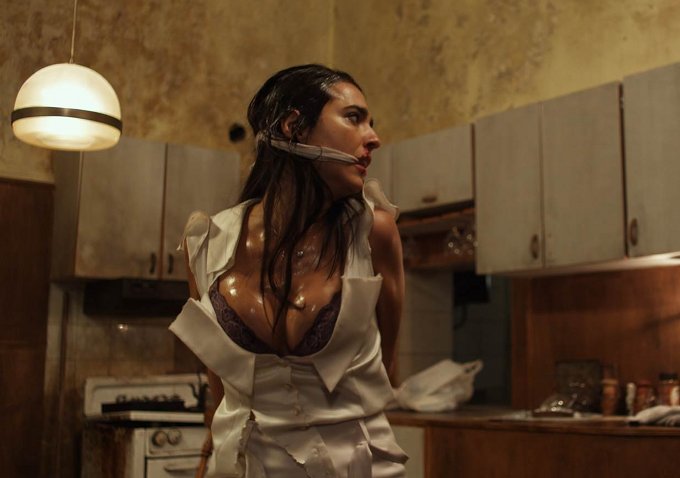 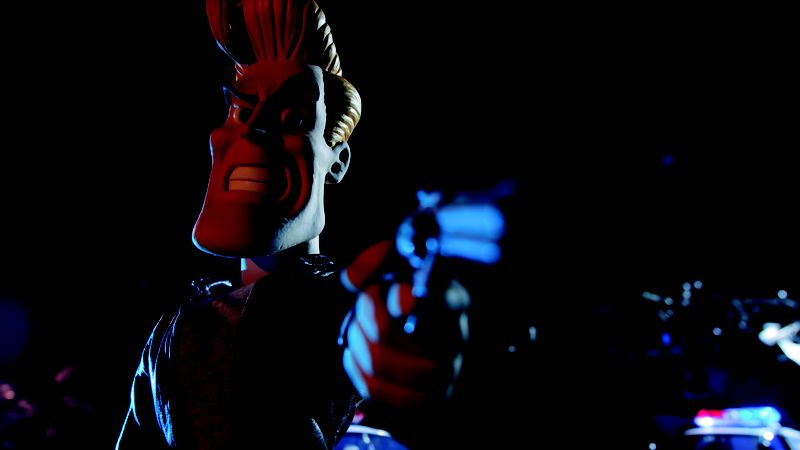