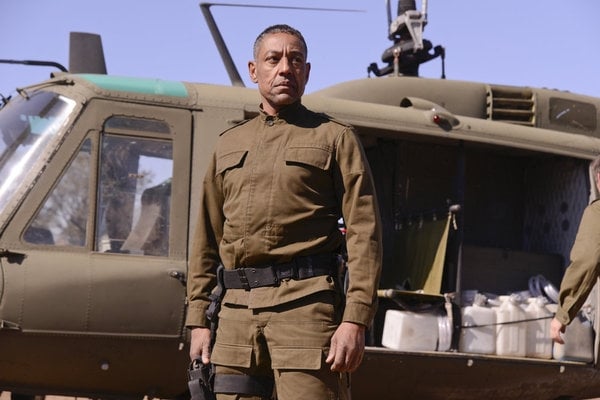 Off the bat, we can probably discount Nora as the Militia’s mole. Director Shaver goes a little further in depicting torture in times of war than you might expect from a network drama, and the episode’s actually much better for it. The brutality grounds the action (Daniella Alonso sells it well) and makes the narrative a touch more legitimate.

It’s a shame then, that the ridiculousness of Revolution soon rears its head as Nora slips away from Monroe’s clutches with Sanborn’s help. The frequency with which the cast fall in and out of captivity borders on the absurd, and thanks to that moment, the “fiction” aspect of sci-fi resurfaces quickly.

We soon shift to another genre, the murder mystery, as we try to figure out who the mole is, and who is killing everyone on that abandoned Air Force base. After a couple of no-names and Sanborn are offed, we realize it was Hudson, a guy with obvious reasons for wanting to take down Miles et al, who was the mole. It wouldn’t have made much sense for it to be anyone else, save Sanborn. And we lose yet two more characters who added a little more dimension to the show and the core group for the sake of a momentary shock and reveal. 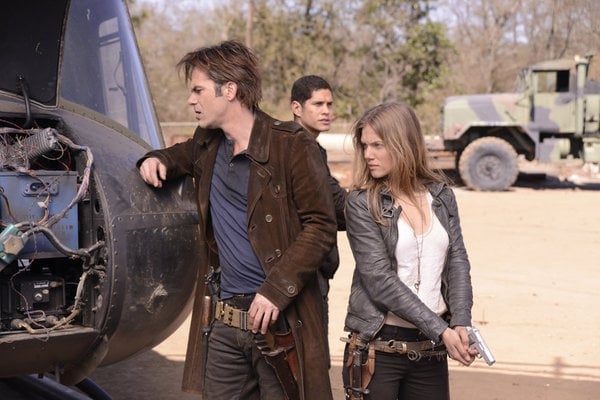 The relatively tension-free game of cat and mouse (or “Clue”, to adopt the episode’s title) smacks of killing time as everyone careens toward the Tower. It’s fairly rote, since there are only a couple of genuine suspects, neither of whom will be painfully missed.

As Rachel goes, her kamikaze mission seems to reach a head, giving her a chance to both kill Monroe and provide a distraction for Aaron to enter the Tower. There will surely be a hitch in both plots, since Monroe won’t be killed; from a plotting standpoint, he needs to have another showdown with Miles. Also, there’s no way that grenade explodes as it should the way the show leaves us hanging off a cliff and if Randall can’t seem to access the Tower, what’s to say Aaron will?

There are a couple of gaping plot holes this week, none more so than how Sanborn was able to smuggle Nora away in a car, in a world otherwise without power, with no one noticing. The central conceit of shifting power in a world without electricity has fallen by the wayside. Everyone has helicopters and cars, or so it seems. The electricity issue is almost irrelevant, other than as a device to get everyone to the same location for the finale. It’s certainly no longer a core aspect of the narrative, and the show’s the poorer for it. 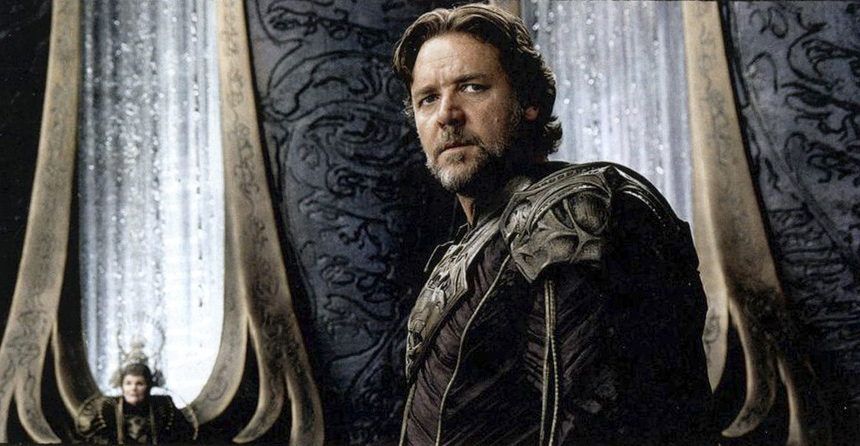 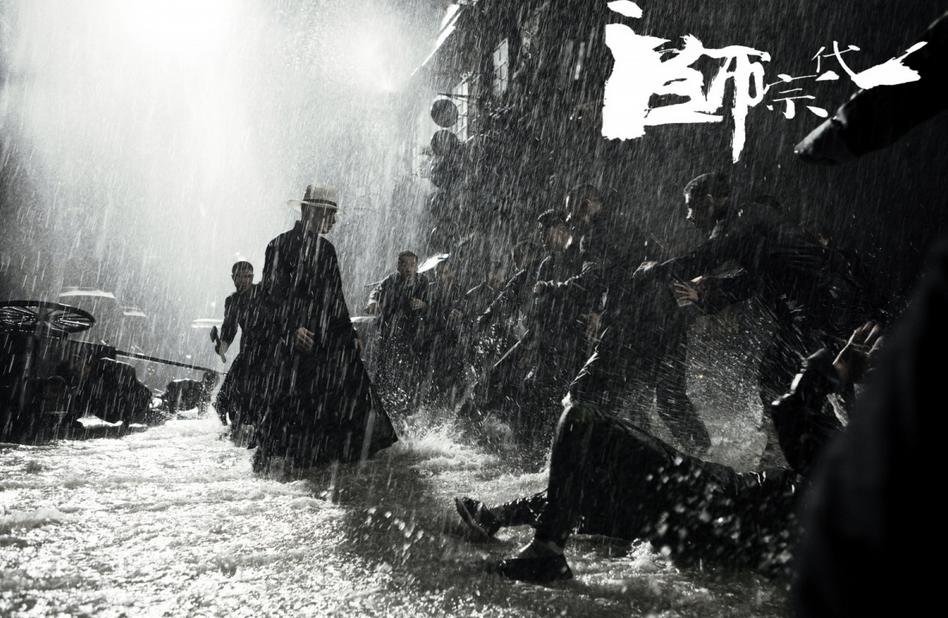