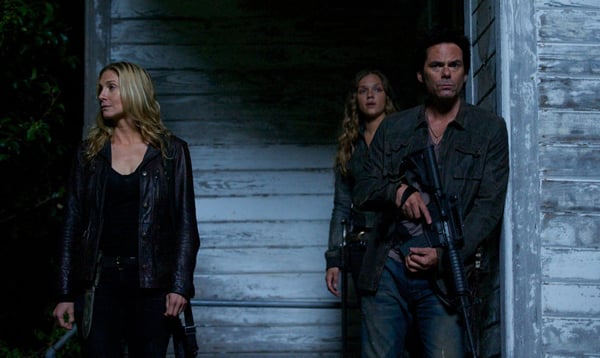 The penultimate episode of this series features not one, but two train thefts. The first is an all-action set piece; the second, an old fashioned stick up. Yet all of the effort put forth by both sets of thieves into capturing the vehicles is for naught, as the big twist shows that the Patriots used the train as a diversion, with the actual mustard gas hovering above a meeting of the Texas and U.S. presidents.

It’s a neat little twist to keep our heroes well away from the location of a mass murder, but there’s a major drawback to that as well: it keeps our heroes away from the location of a mass murder. The final scene plays out with none of our protagonists in sight, and with Marion acting as our surrogate in the action, there’s little reason to emotionally invest. We haven’t been given much cause to care for her, save for our sympathy that she was unknowingly in a relationship with a sociopath. The train heists themselves are pulled off well, and give us a solid dose of combat with just enough doubt placed in Miles’ well-being after Connor’s suggestion to Tom that they take out Mr. Matheson.

On the mythology side, we finally have an explanation for all those dead rats earlier in the season and why the nano used fireflies to communicate with humans: it was experimenting with controlling the minds of these animals, with the end game of taking over human brains and purifying humanity. There’s an interesting tie-in here with the notion of the gas that threatens to kill the presidents of Texas and the U.S. It seems at this point that Truman is hungry for power and wants to rule everything by taking out those in power and assuming command himself. It seems like he’s attempting to purify what’s left of the United States by removing the non-believers and molding impressionable young people into true patriots. There’s a Nazi undertone to that which seems strange to bring into play at this point in the plot.

“Memorial Day” is a fairly solid outing that’s reflective of this improved second season. It’s breezy and pulpy enough that it’s an enjoyable romp (the joy on Miles’ and Charlie’s faces after pulling off their heist is straight out of a ’30s action-adventure), but with enough messiness in the mythology and relationships to keep it from truly sticking the landing. 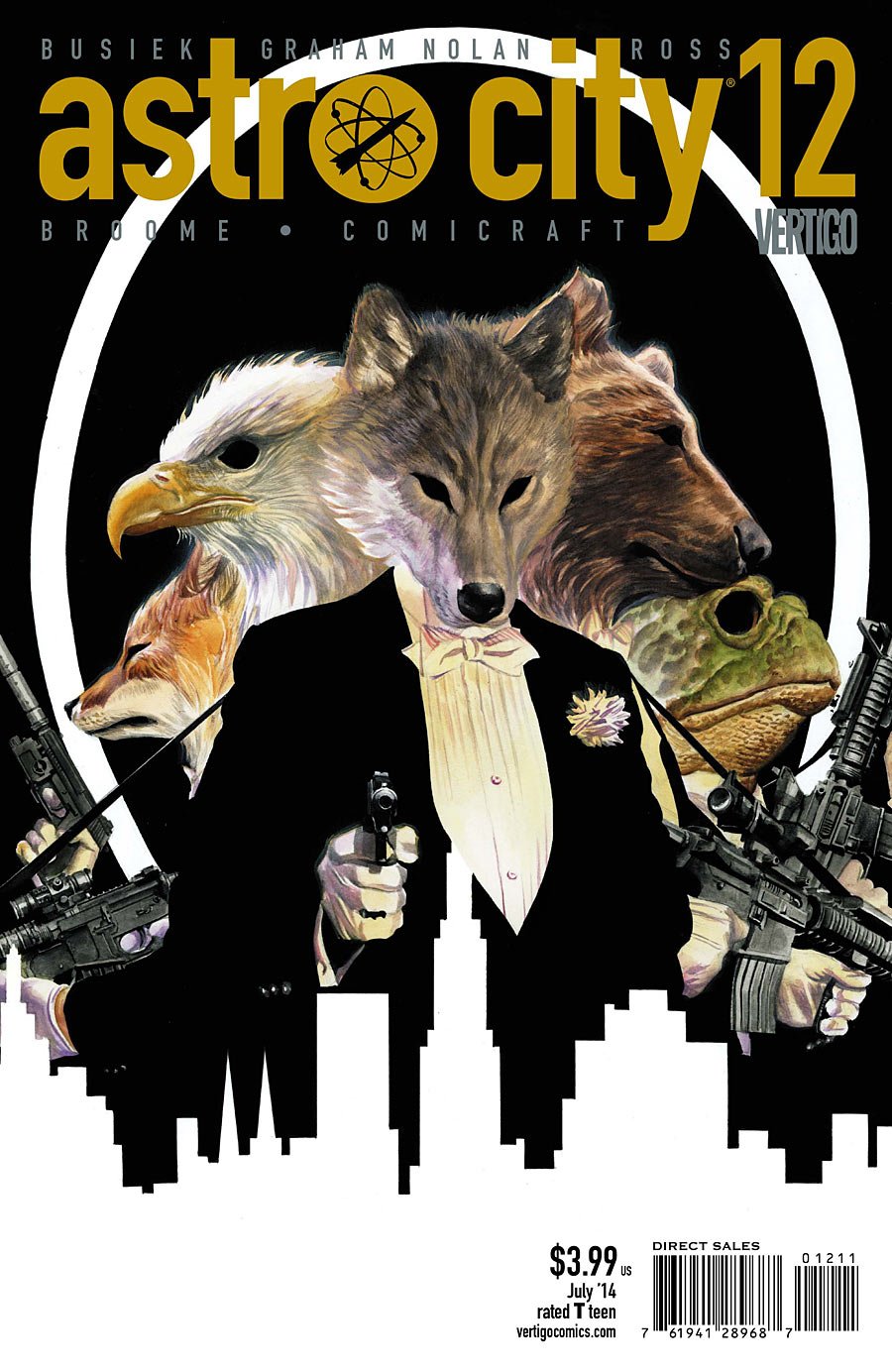 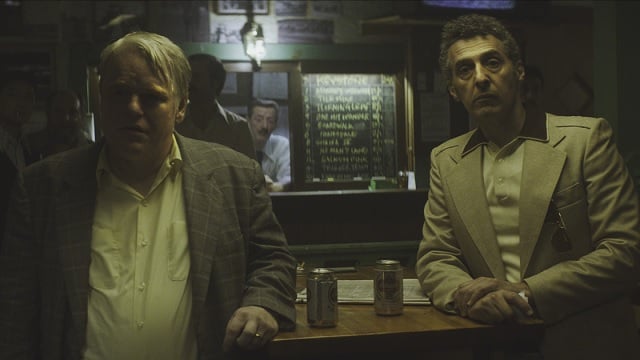