The series kicks off with a very promising pilot, one of the better ones in recent memory. A lot of the show depends on the charm of the cast, particularly Jefferies’, and fortunately, he delivers. However, this does not mean that the show is without substance; rather, when the substance does reveal itself, the actors are better able to carry it, and their ability to add dimensions within a short period of time lend an extra poignancy to the story when it reveals itself.

The Jim Jefferies of the show is a very interesting character, in the sense that he is not a fundamentally bad person, but rather, someone with no filter. It’s interesting to watch how this clouds his interactions with others; while the woman at the passport office is clearly put off by his frankness (and it’s both amusing and an insight into his character that he doesn’t notice her reaction at first), Billy does appreciate it, moreso than his mother does, and whether this is due to his condition and how others treat him because of it, or a genuine adoration of Jefferies is something that’s worth exploring. Overall, it was a very sure-footed pilot, and bodes well for the show going forward. 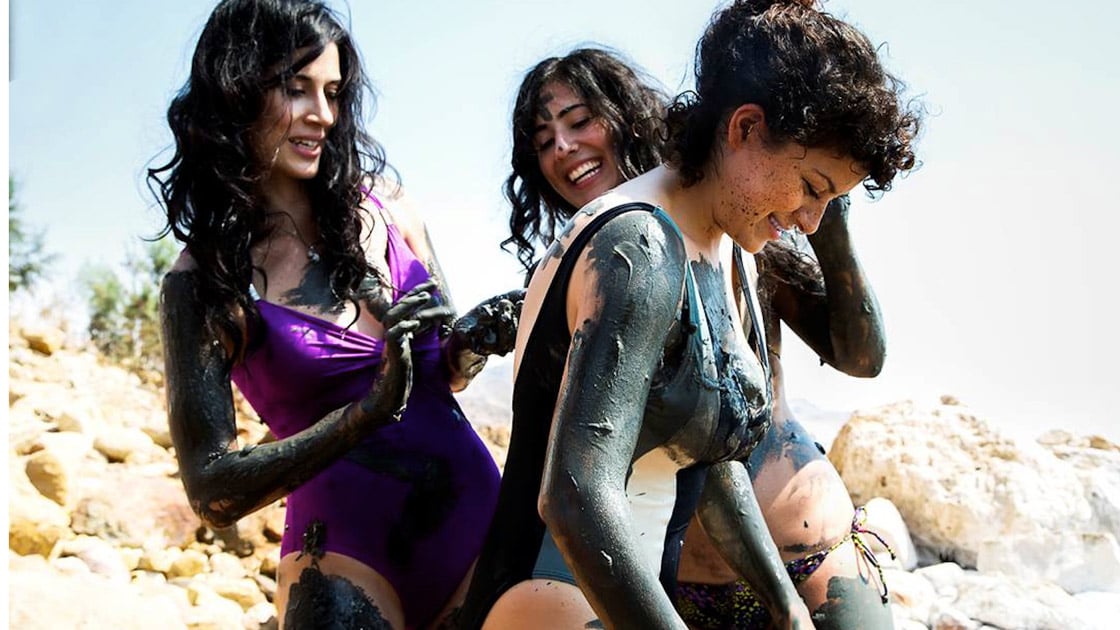 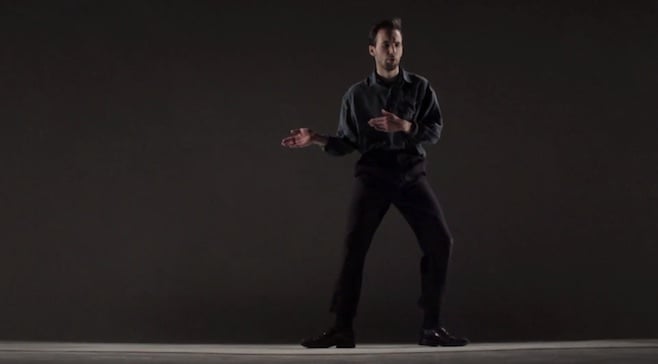