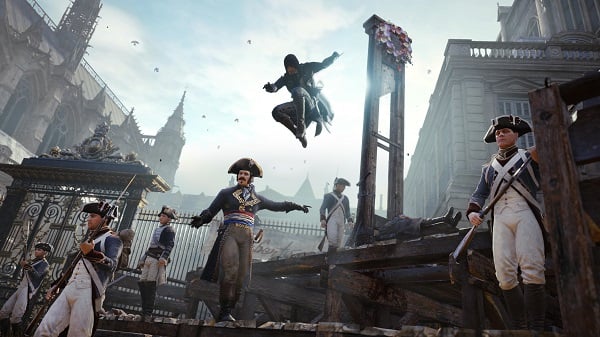 After steadily working your way across the bare map, you’ve finally reached it. You’ve dodged enemies, commandeered vehicles, maybe even taken part in a spot of violence to get here. But you don’t mind the long slog, because you know that in a few minutes you’ll have a fast travel point unlocked. You just need to climb the tower, to that point right at the top.

Of course, getting up there is a puzzle in itself. Clambering, jumping, unlocking, swearing. And then suddenly you’re there, gazing out across the city. Ready to fill in the empty map with icons – wonderful, wonderful icons. Collectables, side-missions, unlockable weapons, all yours for the taking. You just need to synchronise your viewpoint – sorry, disable the radio tower – no, no, hack the ctOS box. Then it’s a quick dive into that box of hay, and you’re done. Or is it a zipline down to the ground? Or perhaps an ill-judged leap to the street and a reload?

Alright, point made, let’s leave the above scenario behind before it’s stretched beyond all recognition. Ubisoft games are similar, no doubt about it – whether it’s scaling viewpoints in Assassin’s Creed, radio towers in Far Cry or rooftops in Watch Dogs. The real question, then, isn’t concerned with how comparable they are, but rather whether or not this method is the best use of a sandbox environment. 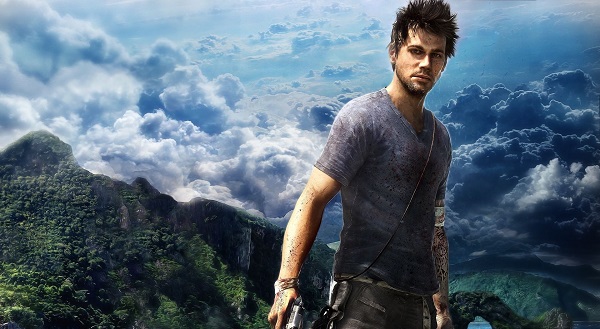 It’s undoubtedly a simple and straightforward way of creating an open-world game: artificially barricade certain areas of the map and ask players to open it up. It promotes exploration, a sense of accomplishment, and offers an easy system of gradual unlocks as they progress. It avoids the danger of a player fast-travelling their way around the area, never learning the map properly, and missing the developer’s time and effort – and perhaps the point – in having an entire city at their disposal.

But it also promotes laziness. Why bother creating a compelling reason to explore when you can dangle a Trophy for syncing every viewpoint or hacking every ctOS box in front of the player? It risks turning the wonder of mucking around in a sandbox environment into a box-ticking exercise – especially when the rewards for opening the map are so arbitrary. Must collect every sea shanty. Must collect every relic. Must hit every target on status screen. When did playing video games turn into such a mindless slog? At best it’s padding; at worst it’s a worrying lack of imagination.

Not that Ubisoft are alone in their methods. Infamous: Second Son, for instance, has players destroy command centres to unlock sections of Seattle, which in turn updates the map with locations of blast shards, graffiti tagging or enemy agents – all ready and waiting to be collected and mopped up. Batman: Arkham Origins follows a similar idea, with players tasked to disable installations in order to activate the fast-travel system – a change from the previous game in the series, which presented the entire map to the player from the beginning. As did the grand-daddy of them all, Grand Theft Auto V, allowing the three playable characters to explore Los Santos without restriction. 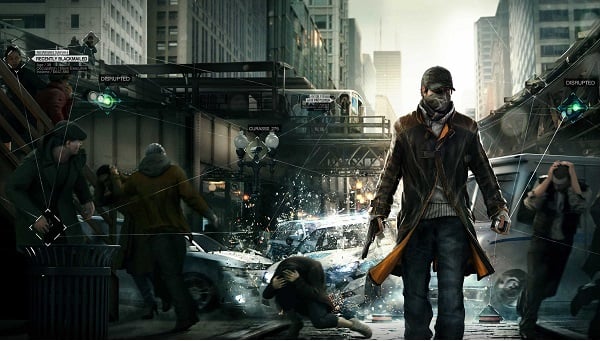 Of course, there’s nothing wrong with filling a map with things to do – indeed, that surely is the entire point of having an open-world game. The problem comes when the motivation to collect every item or complete every side-quest ends up as little more than moving a slider an inch closer to ‘100%’. Ten gamerpoints aren’t enough anymore, make the gameplay itself the reason to go out and gather. Arkham City made use of its metroidvania-style upgrade system to continually push players to try out their new gear in different ways if they wanted every Riddler trophy.

But it’s July already, which means Assassin’s Creed: Unity is only a few months away, and Far Cry 4 not far behind. If you’re very, very quiet, you can almost hear it: the eagle, soaring high above the hay stack; the radio tower, gently beeping in the sky; the heart, dropping at the thought. 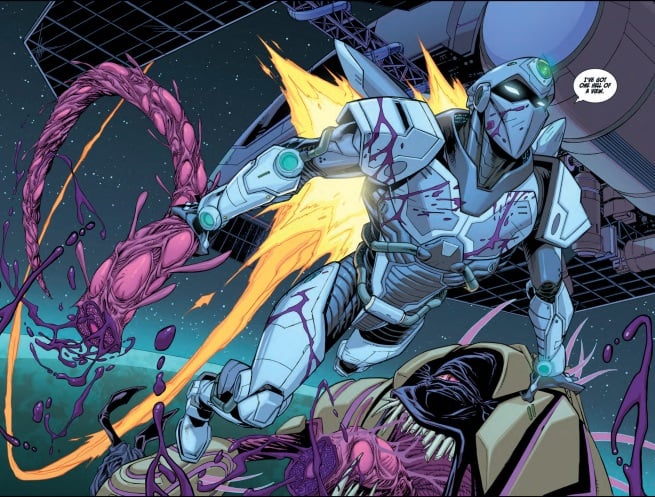 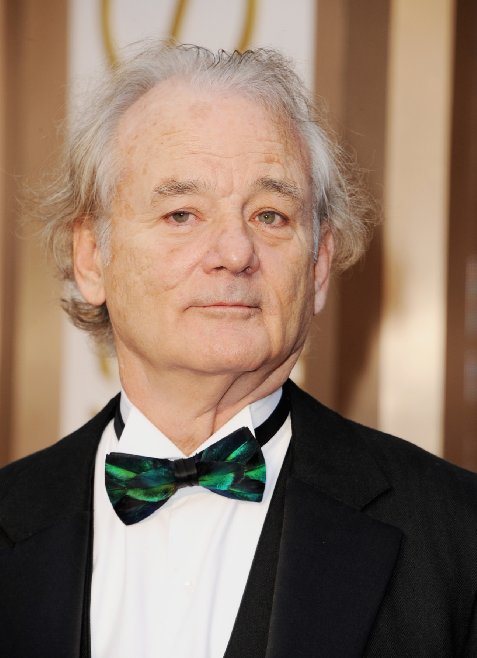