Sex Criminals #1 is one of the weirdest comics of 2013. The basic premise is that the main character, Suzie, can stop time every time she has an orgasm. The comic emphasizes Suzie’s slow discovery of her “power” and uses a non-linear narrative. The non-linear narrative can be both effective and confusing. Because the narrative is mixed up, it can be occasionally hard to get a grasp on Suzie’s actual power set. However, Matt Fraction gives Suzie a unique voice as she grows up from a little girl asking questions about her budding sexuality to a mature woman who slowly is gaining a handle on what she wants from life. Unlike his work on Satellite Sam and Invincible, Fraction’s dialogue is relatively sparse. However, his dialogue makes both Suzie and her current boyfriend likable characters and Sex Criminals an entertaining and occasional profound read. Chip Zdarsky handles the art, letters, and colors and uses these three elements to explore Suzie’s psyche and the effects of her powers.

The non-linear nature of Sex Criminals #1 makes it a hard story to follow, but really captures the effect of Suzie’s confusion about her special power and life in general. The connection between superpowers and puberty has been a major theme in comics for quite a while. Spider-Man got his powers in high school, and many of the X-Men’s mutant powers were activated at puberty. Fraction transforms this metaphor into stark reality with the help of Zdarksy’s psychedelic art and pastel colors. His exploration of a young woman discovering her sexuality is an interesting concept for a comic, but the plot sometimes steers into origin story territory. With the introduction of the main characters and ideas out of the way, future issues should have more exciting plots though.

Even if the plot skips around and is slow at time, Sex Criminals’ protagonist Suzie is three dimensional and a female character with agency. Fraction delves

deeply into her problems, strengths, and weaknesses. Because this issue shows Suzie’s childhood and adulthood, there is a lot of character development. For example, Suzie eventually becomes roommates with Rachel, her elementary school tormentor, who also taught her everything about sex. Their frank and darkly hilarious discussion about sex ensures that this comic passes the Bechdel Test with flying colors. Even though the story mainly focuses on Suzie’s sexuality, there are several scenes that show her interest in books and her job at a library. Her conversations about these things showcases Fraction’s witty dialogue and Suzie’s passion for literature. Fraction uses dialogue and caption boxes respectively to show Suzie’s outward confidence and inner struggles and thus reveal her depth as a character.

Chip Zdarsky’s art style can be described as a mix of Daniel Clowes and psychedelia. Zdarsky’s figures look like they came straight out of the pages of Eightball, but this isn’t a bad thing. Zdarsky puts humans on display in all their glory and frailty. There are no “supergods” in Sex Criminals, only people of all shapes, sizes, and pimple amounts. The explosion of colors every time Suzie has an orgasm goes from being surprising early in the comic to the norm by the end. The slightly different colors that Zdarsky uses to illustrate every orgasm scene shows the different reasons Suzie has for masturbating or having sex from experimenting to (possible) true love or talking to her alcoholic mom. The colors used tell more about Suzie’s power than Fraction’s caption boxes can describe. In addition to his excellent figure and color work, Zdarsky occasionally uses all black panels or silhouettes to showcase Suzie’s deepest misgivings about life. He also primarily uses square panels to show how “normal” Suzie’s life is until she activates her powers. Zdarsky’s art is perfect for the simultaneously mundane and sublime nature of Sex Criminals #1. 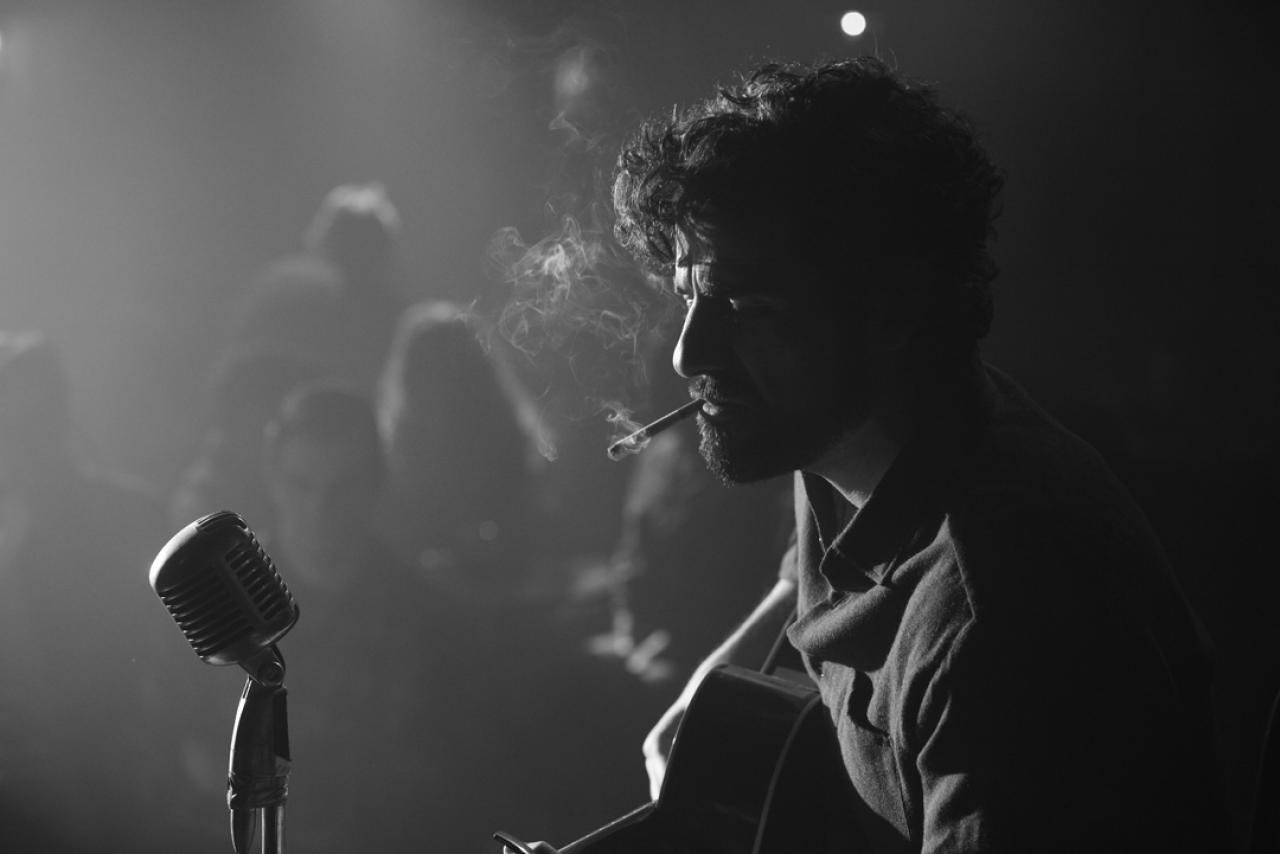 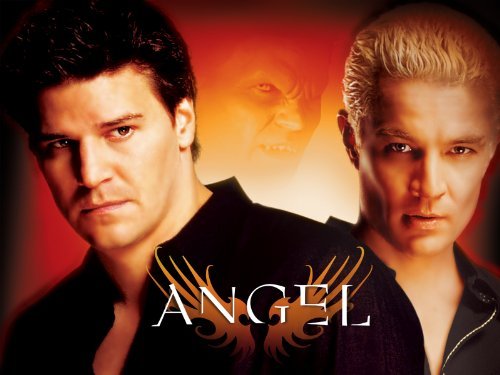