After a surprise announcement at this year’s Comic-Con, Legendary Pictures has announced a director and leading actor for the King Kong prequel, Skull Island. The film, set to be released in November 2016, will be directed by The Kings of Summer director Jordan Vogt-Roberts. The director recently directed several episodes of FX’s dark romantic comedy You’re the Worst and is attached to direct the film adaptation of Metal Gear Solid. The film will star Thor and The Avenger’s Tom Hiddleston, who recently starred in Only Lovers Left Alive and will appear in next year’s Guillermo del Toro horror film Crimson Peak, which will also be produced by Legendary.

With a screenplay by Godzilla scribe Max Borenstein, the film aims to delve deeper into the mysterious and dangerous island. Skull Island continues Legendary’s streak of giant monster movies, as Skull Island will be followed by Pacific Rim 2 in 2017 and Godzilla 2 in 2018. Tomoyuki Tanaka and Ishirō Honda would be proud. 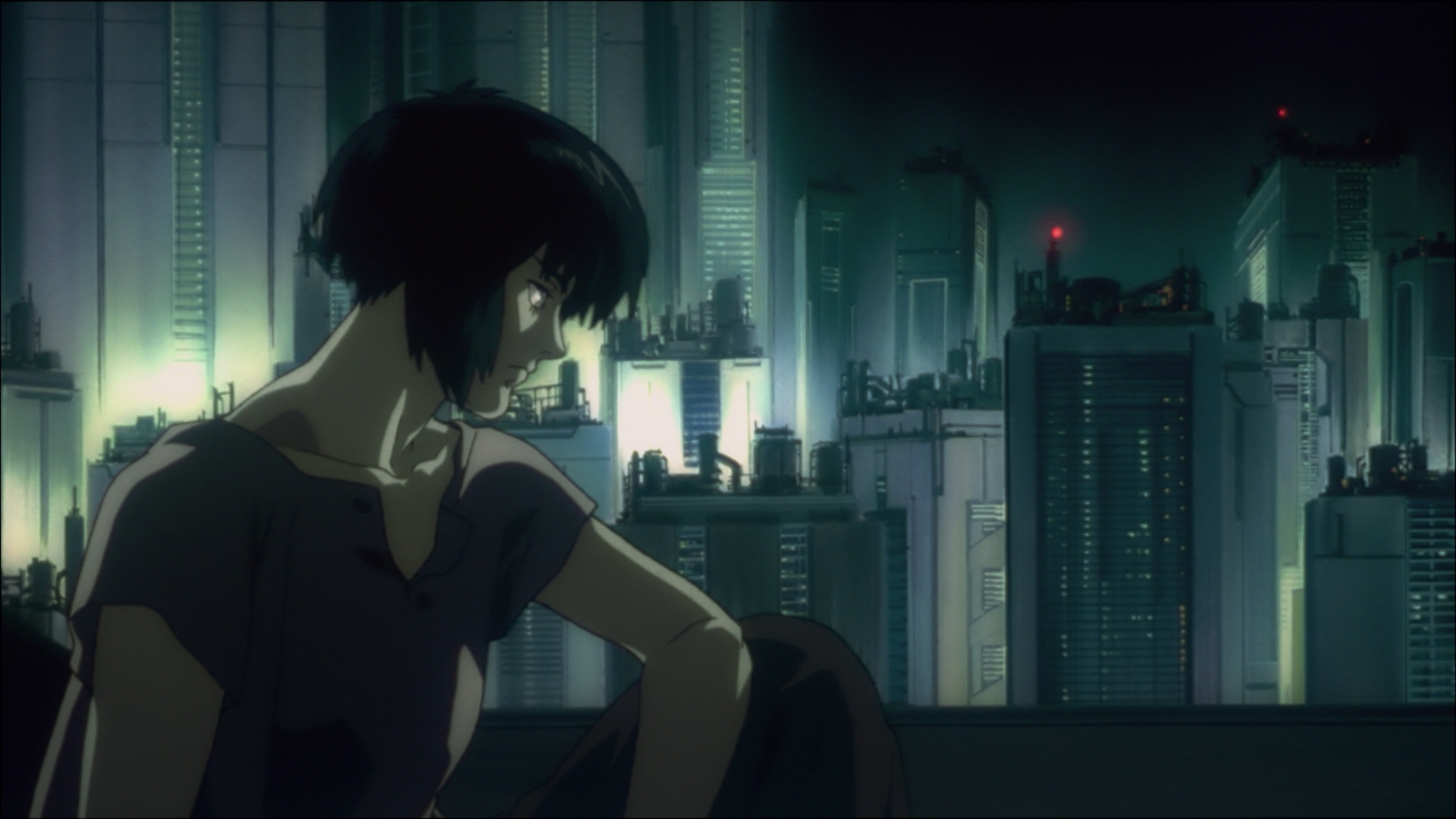 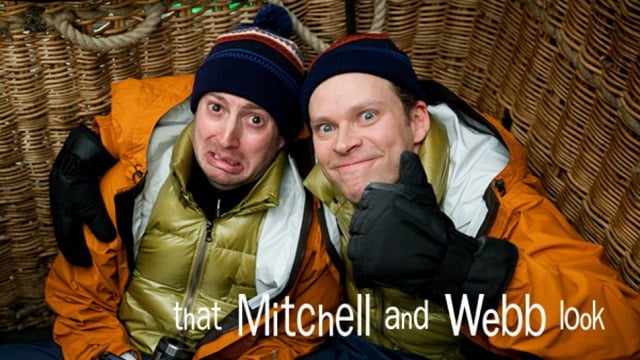