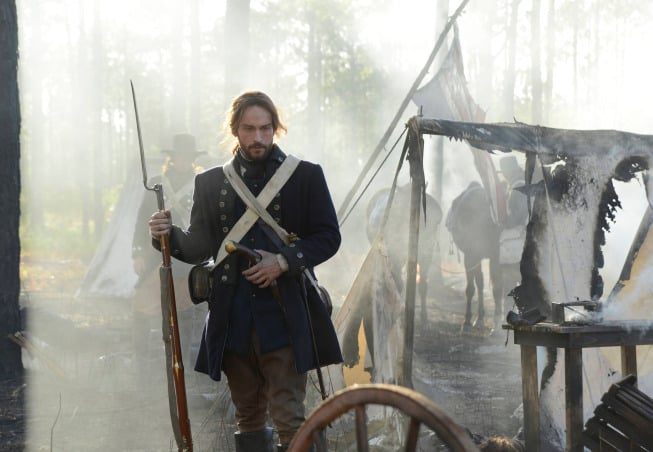 In the second episode of Sleepy Hollow, Abbie Mills (Nicole Beharie) and Ichabod Crane (Tom Mison) hunt for a witch who is connected to the Headless Horseman and the impending apocalypse. However, “Blood Moon” feels like an early season episode of Supernatural with a little more anachronistic humor and police cars. Tropes, especially in genre television/film/literature, aren’t bad, but an over reliance on cliches can ruin the plot’s tension. There are couple of twists in the plot, including a jawdropping cliffhanger, but “Blood Moon” is very by the numbers. In contrast to Len Wiseman’s stylish, action film-esque work in the pilot, Ken Olin’s direction is downright conservative. He doesn’t even put in a proper jump scare and cuts away when there is an opportunity for horror. However, Orci, Kurtzman, and Goffman’s character work make the episode almost enjoyable.

A television show is only as compelling as its characters. In two episodes, Orci, Kurtzman, and the other writers have done a decent job fleshing out Mills and Crane and making sure that they are three dimensional. Captain Frank Irving (Orlando Jones) remains woefully underdeveloped and only has one scene this episode before heading to Albany. But his leaving keeps the Mulder and Scully dynamic of Irving and Mills to a thankful minimum and focuses on her more complex relationships with Crane and the deceased Sheriff Corbin (Clancy Brown). Corbin and Mills share a poignant flashback scene that reveals the breadth of their friendship and eventual partnership. And the episode doesn’t shy away from showing Mills mourn for his death and having it affect the case. The plot ties up a little too neatly, but Orci, Kurtzman, and Goffman make a good first effort at exploring the man who somehow knew about the supernatural back history of Sleepy Hollow and his connection to Abbie Mills.

Tom Mison’s portrayal of Ichabod Crane continues to be the most entertaining part of this show. There are still quite a few anachronistic jokes this episodes, but some are pure comedic gold. (“What’s insane is this 10% levy on baked goods!”) However, the writers start to develop Crane’s back history not just for exposition or for comedy, but to explore him as a person. Crane is actually adapting pretty well to the 21st century and even starts to develop a cover identity for himself so he can continue to work on the case with Abbie. He also shows great compassion for Abbie’s loss and reveals his eidetic memory through action, not just as an informed ability. With his mixture of earnestness and eccentricity, Crane is an excellent lead for a supernatural procedural show. And Tom Mison nails both the intelligence and “man out of time” aspects of him through his acting.

“Blood Moon” is an average episode of television that could fit in with a variety of shows from X-Files to Supernatural or even Buffy the Vampire Slayer. The lack of a suspense or dramatic tension derails this episode of a show which is still developing its themes and characters. Sleepy Hollow has a pair of charming leads and a the beginnings of a season long myth arc, but it still has a lot of work to do before it becomes a consistently entertaining supernatural drama. 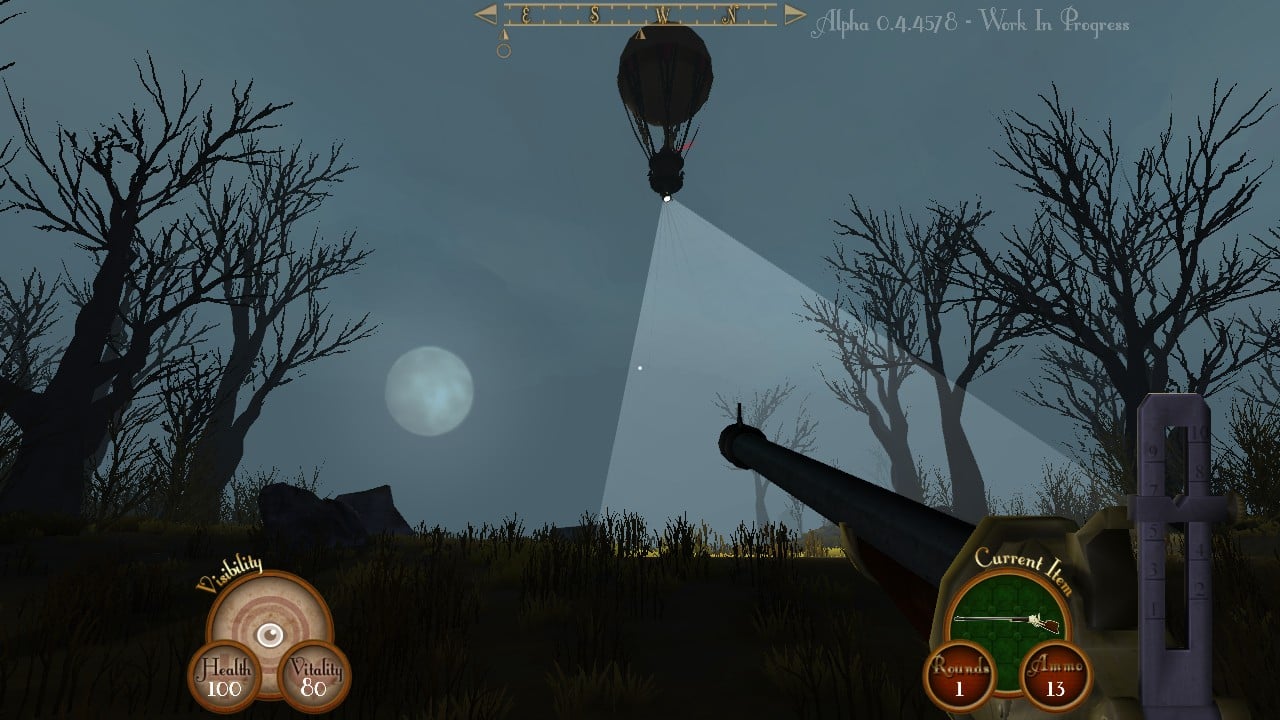 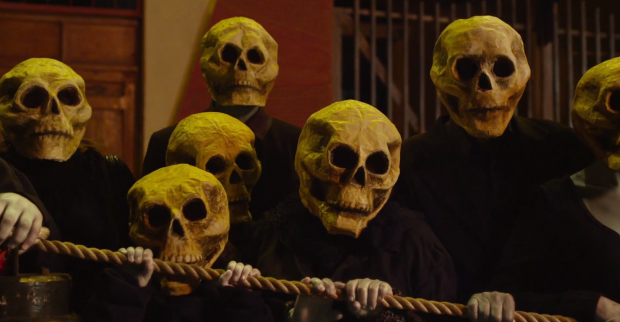