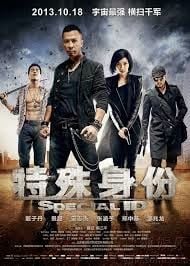 In many ways, Donnie Yen is the star Bruce Lee might have become had he lived longer. Yen was the first star in Hong Kong to use mixed-martial-arts grappling and jiu-jitsu in his fight scenes; Lee, the master of “whatever works,” would have approved. Yen has always been the best actor among his action-movie compatriots; Lee strove for the same, as his surviving writings contain as many meditations on performing and stardom as martial arts. Thus, it’s a little sad to think that Lee would have inevitably made a film like Yen’s 2013 effort Special ID, now playing a limited run in American theaters: while its action scenes are sharp and professionally made, there’s little else about the movie which can say the same.

Yen plays an undercover cop in the Hong Kong underworld, who heads to mainland China to finish a case involving a former protégé played by Andy On. There’s some drama involving his female partner on the mainland (Fang Jing), and some kind of double-cross going on with a crime boss (Collin Chou of the Matrix sequels), but don’t try to make any sense of it. This is the sort of film which feels the need to explain, in so many words, that Yen’s character isn’t exactly a criminal and isn’t exactly a cop. He has … wait for it … a special ID.

The storytelling in Special ID is so clumsy that its plot is impossible to decipher. Important scenes end abruptly, even when it seems that there should be more to say. Characters do not have motivations, as much as they have excuses to be in the next scene. A storyline is mentioned in which a businessman is being blackmailed, but we never meet that character and it’s never clear what he’s being blackmailed for. The film’s climax is especially amusing, as characters show up one by one in a parking garage to start the car chase, without any explanation how they know to be there! 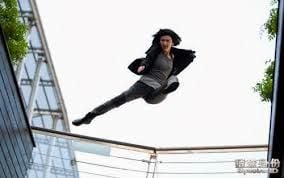 Still, the chase in question, where On fights Jing with his fists and feet while simultaneously fighting Yen with his car, is electrifying. Same goes for the opening fight between Yen and Ken Lo, best known for playing the final villain in Jackie Chan’s Drunken Master II. All of the action here is just that good: shot in gorgeous HD by the legendary Peter Pau (Crouching Tiger, Hidden Dragon), skillfully coordinated by Yen himself, carrying the unmistakable blend of wushu and other martial-art forms that Yen seems to make up on the spot. Jing proves a superb action hero in her own right, easily deserving of her own solo roles in the future. There’s absolutely nothing to complain about when Special ID takes up the kicking and the shooting, but this film is a tough slog in between. 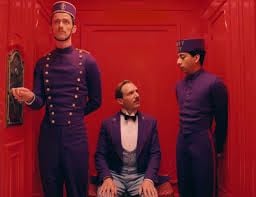 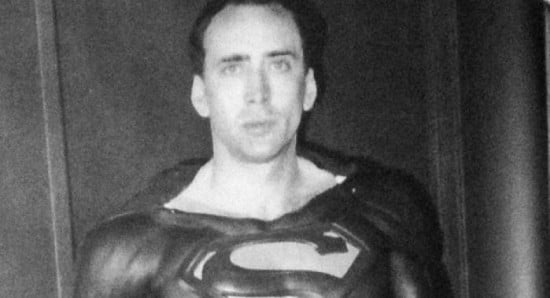