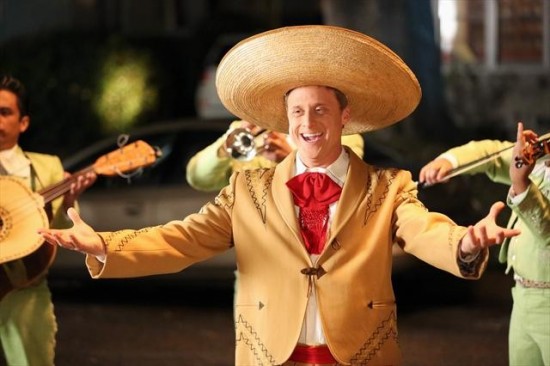 Every comedy is due for an off episode here and there and tonight’s episode of Suburgatory was one of those. Eat, Pray, Eat took a detour from the strictly comedic angle to try and explore a more mature storyline. But instead it just felt like a lesser than entry in the series where nothing much happened.

The main plot of the episode saw Dallas reeling when she sees an old blueprint of a house George had been planning with his ex-Alex. This plot development seemed to come from nowhere as Alex hasn’t even been mentioned on this show since the holidays and Dallas and George have a strong connection. Nevertheless this sends her on a tailspin, she cancels plan to go with George to an erotic lighthouse, and instead goes over to the local pasta diner where a much plumper Jill Warner and her commiserate over carbs. George luckily realizes what’s bugging Dallas and gets back into her good graces by performing R. Kelly’s Bump and Grind on an electric guitar. George and Dallas have such fun interactions, and while the plot seemed a bit contrived, it made sense with their character arcs.

Tessa meanwhile returns from having heart to hearts with Ryan Shay to realize that she’s lost all of her cool. No amount of shizzles and slang can save her, so she decides to go to Dalia’s Trance party to prove herself. While it was incredibly funny watching Jane Levy dance around lamely as everyone else was standing still, this storyline did absolutely nothing to advance the character or make the episode enjoyable.

The only bright spot of the episode was seeing Noah trying to serenade Carmen with a Mariachi band, only to find out that she is having a relationship with his therapist. 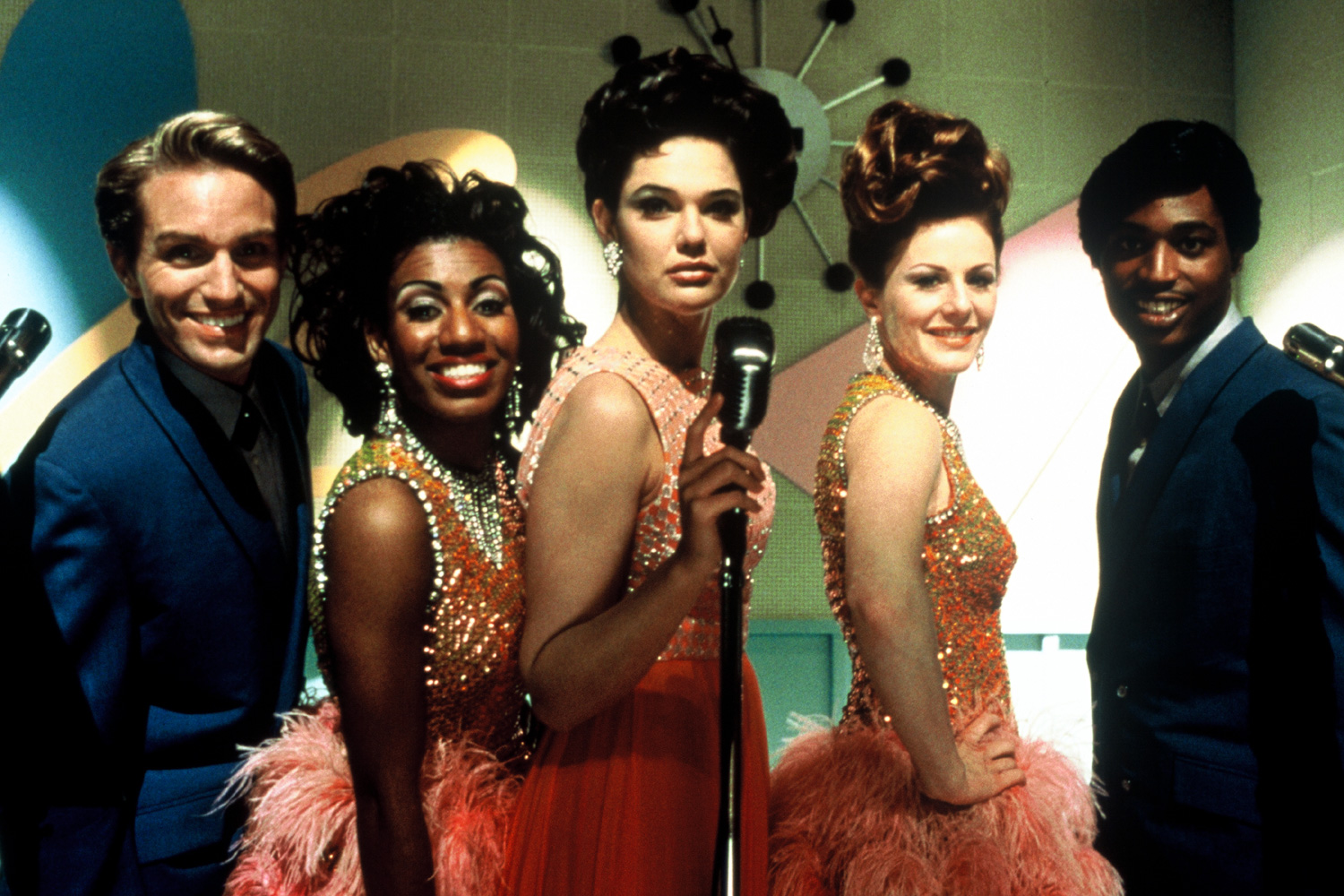 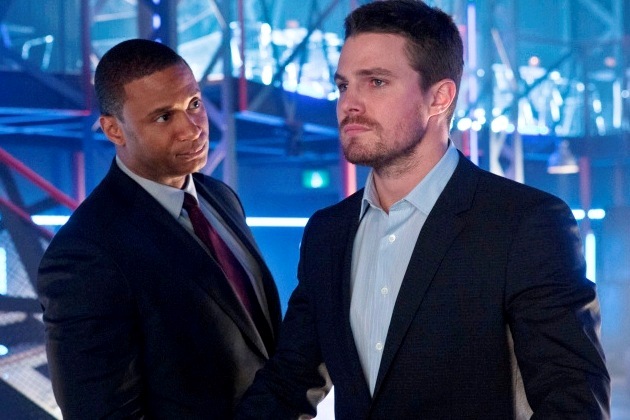