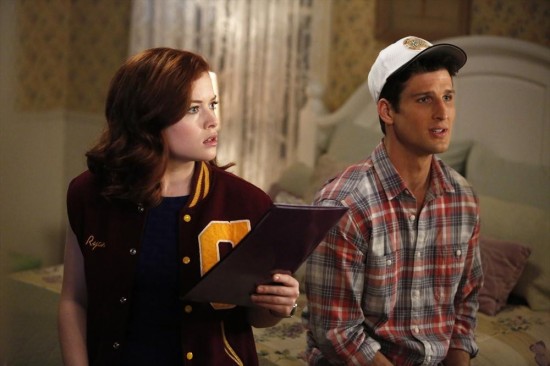 With only a few episodes left in the sophomore season, Suburgatory just aired one of its most mature episodes and managed to both wrap up certainly story lines and set the stage for a great run to the end of the season. The Altman’s are dealing some big relationship moves, chief of which is George and Dallas moving in together. This would be a big deal in any relationship, but especially with these two it becomes even more challenging. The discussion they had at the beginning of the episode regarding moving in to consolidate was a really powerful, if hilarious, conversation and led to George deciding to use Mrs. Shay as his realtor. The entire moving in plot line might have been worth it just to see the gag of Mrs. Shay hiring a little girl to play a British orphan crafts maker to impress a potential buyer. She was successful and by episode’s end George and Dallas were making final preparations to move in.

While things are looking up for Dallas and George, the relationship between Tessa and Dalia looks to be headed for Def Con 5. Last week revealed Dalia to be a green eyed monster in disguise and her evil side came out in full force this week after she told Ryan Shay, who finally returned after a couple month absence, about how Tessa had rigged his college choice. Tessa, you see, had spent the entire episode trying to help Ryan make his college decision and when he decided to pull the name out of a hat, she only placed pieces of paper with the name of the Florida college in it. Needless to say when Ryan found out he was heartbroken and broke up with Tessa, who at the end of the episode was ready to declare war against Dalia.

For a comedy the show managed to deal with some big issues with a deft hand and it will be very interesting to see how the Dalia-Tessa feud progresses as their parents are really getting serious. 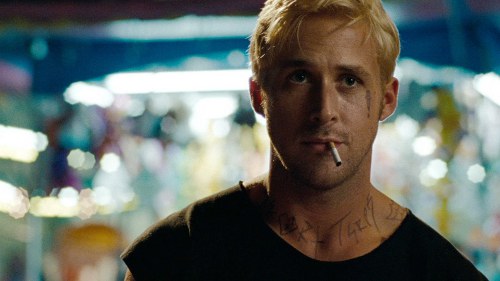