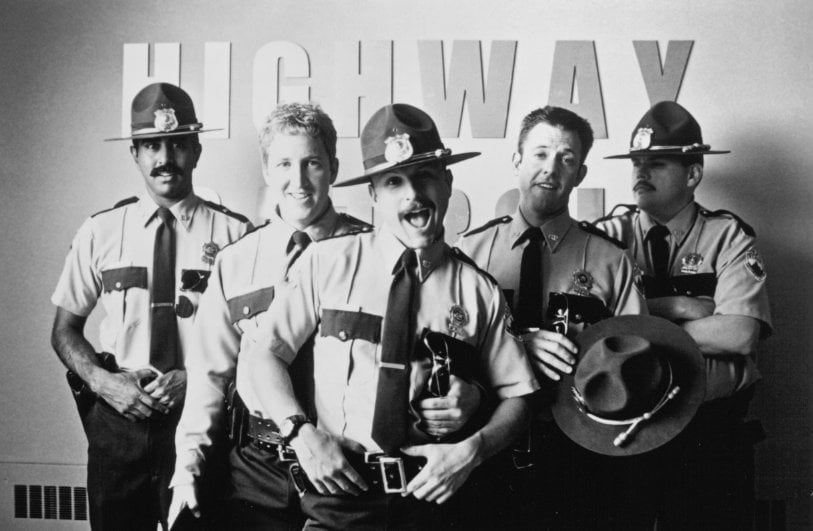 The Vermont state troopers that everyone knows and love could be back — but it is all up to you.

Deadline reported on Tuesday that Super Troopers 2 is attempting to be made with help from a $2 million dollar Indiegogo campaign.

According to the site, among the prizes in Super Troopers 2‘s Indiegogo campaign are such affordable buy-ins as a digital copy of the script for $10 and a digital download of the film for $30. But on the higher end there’s a $3,500 background extra-walk-on prize loaded with cast autographs and T-shirts, a $10K producer credit, a $15K hangout with the cast at a Los Angeles Angels baseball game and a $20K private stand-up show featuring Broken Lizard. And for a $35K donation, you get the patrol car from the film plus producer credit perks.

A number of indie filmmakers embrace Indiegogo campaigns because even if they miss their fundraising goal, they still get to keep the majority of the money they raised. Super Troopers 2 has 31 days left to hit its goal. After Broken Lizard raises $2M, they’re planning to start production this summer.

Broken Lizard also made a video in order to help influence your decision (which you can watch below). You can donate at the Indiegogo site here.

UPDATE: The Indiegogo campaign reached its goal after one day. Donations are still being taken with more perks on the way. The site added that they plan to start filming the movie this summer. With more money, the producers promise louder explosions, cameos from “real Hollywood actors,” and more full-frontal Farva. 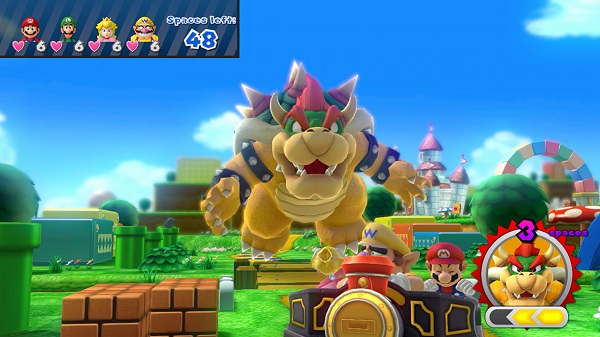 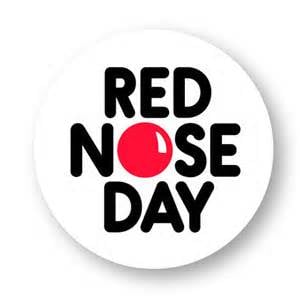