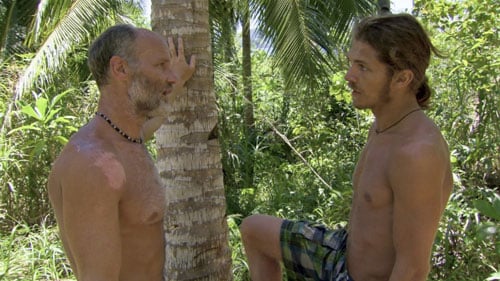 When watching Survivor at home, it’s easy to play armchair quarterback. The editing is basically designed to paint some players as doing the right thing while others flounder. A consistent narrative in the post-merge episodes has been Lisa and Skupin’s ability to decide each player’s fate. There’s a path to the end for this duo if they’re willing to stick out their necks. This includes voting out allies, and they’ve flipped several times to keep moving forward. The big question is whether they’re removing the right people. Last week, they had the perfect chance to blindside Malcolm and remove one of the strongest remaining players. This choice would have also split up the other tight pair left in the game. Instead, they voted out Penner and lost a possible ally in upcoming votes. He was a threat to win at the end, but this isn’t the top priority in the final seven. This time, they plan to rectify their mistake and vote out Malcolm, but his immunity win spoils their plans. The obvious next move is to shift the vote to Denise, which eliminates another powerhouse and hurts Malcolm. He can play the idol next week since it’s his last chance, but he would be extremely vulnerable in the final four.

The choice to vote out Carter makes sense if the only reason is his strong physical play. He has won two immunity challenges and could technically roll to the end. That said, he’s also not a bad person to sit next to in the final Tribal Council. Carter hasn’t proven himself to be a great speaker, and it’s doubtful that would change in front of the jury. His voting strategy doesn’t take a long view, so he can be easily swayed to stay on their side. By voting him out, Lisa and Skupin take the easy route but give an unfortunate pass to Malcolm and Denise. When the jury doesn’t like a player, that person needs to sit next to an equally reviled contestant. Everyone seems to like Malcolm, and only Abi-Maria has issues with Denise. Why keep them around? The final-four deal is easily broken, and most would consider it strong game play to ditch it. All of this chatter ignores the big issue with any move; Lisa struggles mightily to do anything sneaky. Her moral waffling has grown very tiresome and is likely even more frustrating to her tribe mates. 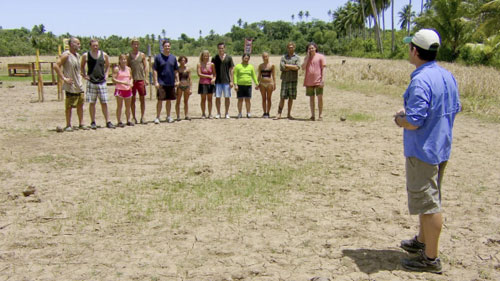 Time to get some love! That may be Jeff Probst’s favorite term right up with “got nothing for you” and anything about bags of puzzle pieces. The family reward challenge is always emotional, and that really continues this time. Lisa auditions for an Academy Award with a long sobbing fit when her brother Justice arrives. He’s 20 years younger and could easily be her son. Last week’s previews promised that Malcolm’s brother Miles would hurt his game. Where was that? They usually stretch the truth, but this is something else entirely. The guy seems a bit goofy, but he’s no Shawn Hantz. The reward challenge is throwing bags coated in mud to the loved one, who tosses them at a target. While hanging out with family is fun, this is not a challenge that anyone should want to win. Plenty of players have regretted this and other reward challenge wins in the past. Malcolm ignores this advice and grabs the victory with Miles. He gets the chance to bring along two others, and he chooses Justice and Mike’s oldest son (not surprisingly named Mike). These aren’t terrible choices because of their alliance, even if Denise is a sentimental choice with her husband there. Another entertaining part is the appearance of Abi’s mom, who seems charming. Similar to her daughter, she isn’t good at the challenge.

The time at camp brings out the religious sides of Skupin and Lisa as they pray for success. The editors win a prize for this segment. After one reference to God, they cut to the sun peeking out of the clouds while the music swells. Unfortunately, a higher power can’t keep Malcolm from winning immunity. The challenge is complicated and involves racing to a platform and hooking three bags in the water. Once that’s complete, they carry them back to the beach and craft a long pole made out of sticks to knock down a target. Skupin and Carter are very close to winning, but Malcolm edges by them to take the prize. This is bad news for Lisa’s grand plan and worse for Carter. He makes little effort to save himself beyond saying that he’s a strong player. That isn’t really a convincing argument. 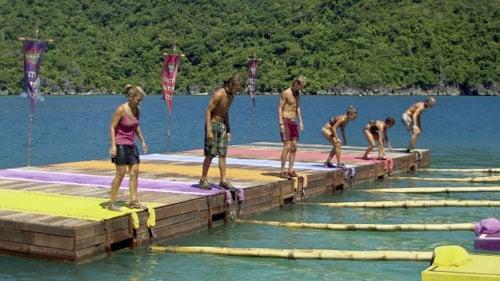 In recent seasons, it would be time for the finale since five players remain. This time, there’s one more regular episode before the end. Speculation is rampant of a final two, and it seems more likely with each subsequent week. If this happens, it may give someone a Cirie-like surprise (from Fans vs. Favorites). Will Abi go home next week? If so, both pairs are entering the final four at their peril. Even if they want to take her out, gaining the numbers is smart. Malcolm and Denise are smart players and have to be considering this route. They don’t seem to have worries about morality, which could take them to the end. If either side makes a move, next week could be pivotal in deciding who wins this unpredictable season. 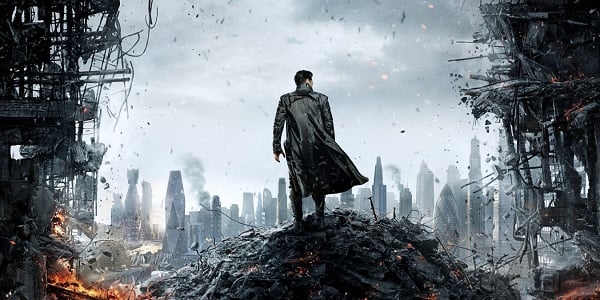 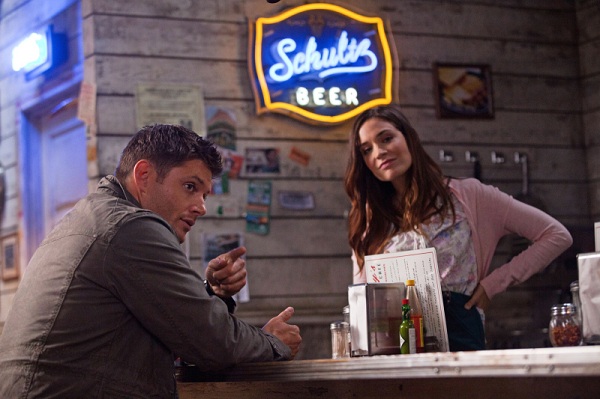