Warning: This article contains spoilers for Telltale’s The Walking Dead

Feminism has become a hugely strong and inspirational movement in the last decade seeing campaigns for equality in all sectors, on all platforms. Women in the work place are far more respected and are winning the battle on unfair wages day by day. Women in film and TV have become idols of power in many a scenario from the calm and confident Black Widow (Scarlett Johansson) across Marvel’s The Avengers (2012) and Captain America: The Winter Solider (2014) to a plethora of powerful and noble huntresses in Rooster Teeth Productions’ hit animated web series RWBY (2013-Present). No longer are women treated in western society as the safe pair of hands at home but incredibly talented, independent and successful in their own rights. Perhaps somewhat unsurprisingly however, the ideology has failed to gain any significant traction in the ‘male dominated’ world of gaming.

This being the case despite a study from the Internet Advertising Bureau that concludes that 52% of all people considering themselves as ‘gamers’ are, in fact, female. 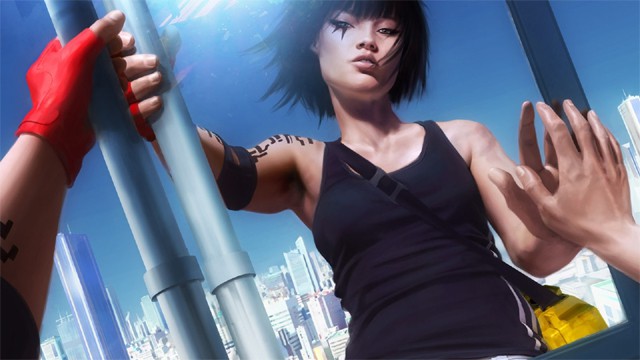 Not to say that we haven’t seen any traction in this field of course. In November 2008 we were treated to the story of Faith, a free running protagonist in cult hit Mirror’s Edge, who actively chose to seek a life better than her current under a completely totalitarian regime monitoring all forms of communication and activity. Not only do we have Faith in Mirror’s Edge ,but we also have her sister, Kate, who appears as a major ally in defying this clearly corrupt system. We also cannot forget the incredibly refreshing reboot of the Tomb Raider franchise in 2013 by Crystal Dynamics, where once-upon-a-time video game pin-up Lara Croft was transformed into a much more proportionate, believable, and ultimately compelling young adventurer who had to endure savage hardships to return to society.

See also  The Walking Dead, Ep. 3.08: “Made To Suffer” features one of the show's best moments

It says a lot that it is now 2016 and we have seen the latter of those games see a sequel released whilst the former has also been treated to a sequel due to launch late May. The groundwork has been well and truly laid and finally we are starting to see compelling female leads shine in the world of video games. This is all well and good but female leads do not fully represent the huge number of female characters throughout the history of gaming. Where a male lead is present, it is not hard to pick holes in more than a handful of supporting, feminine characters. Take Elena Fisher and Chloe Frazer from the Uncharted series by master story tellers Naughty Dog for example. The two are incredibly fleshed out characters and have gained many plaudits rightly for their strong and independent personalities. This didn’t stop Naughty Dog from pitting them against each other in the second installment of the franchise as main character Nathan Drake’s love interest. Though I’m sure many will argue that this suited the situation of Drake as a womanizer (which to be fair, it does) I don’t understand why Chloe perhaps couldn’t have been set down the path of a woman who would ultimately just reject his advances after their brief fling prior to the events of the game.

Or what about the many female characters who appear in the Mass Effect series? Now I adore the Mass Effect trilogy, the amount of excitement I am containing to play Andromeda later this year is almost uncontainable, but the fact you can ‘get off’ with the majority of major female characters you encounter as well as a few minor ones is truly astonishing. We must not forget, there were plenty of male options for Female Shepard also, but considering that Asari scientist Liara T’Soni was also available as the only homosexual romance option for the first two games, it almost gives off the impression that these characters are just waiting to be molded around your fantasy story rather than independent characters who could ultimately choose to reject you should your actions dislike them. Fallout 4 notably attempts to patch this sort of problem but falls short of the mark by making companion progression hilariously staged. 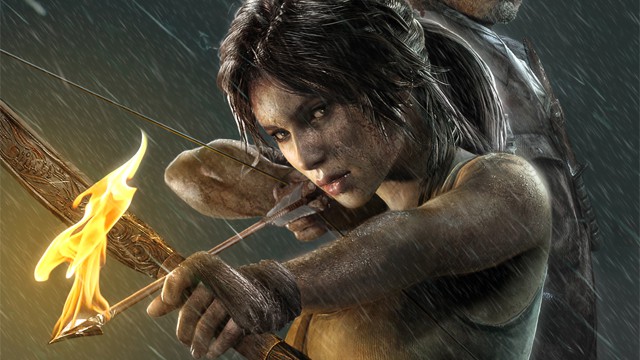 Which brings us all the way to Telltale’s The Walking Dead series. Since it’s hugely successful debut in 2012, Telltale has become one of the major players in the gaming world with The Wolf Among Us, Tales from the Borderlands and Game of Thrones all receiving huge amounts of praise for their enticing narratives and the impact that the players has on events unfolding within said narratives. What I’ve found personally in The Walking Dead especially though is that every notable female character is not only fantastically written but a totally independent entity within the story regardless of their personality. Let’s look at three from the sizable list.

First we have Lilly who we encountered in Season 1, Episodes 1-3. She has military experience with the Air Force but shows a more compassionate side looking after her father. She’s also a leader who consistently causes controversy but always thinks about the group. Ultimately though, Lilly turns antagonist through paranoia that there was a traitor within the group and murders either Doug or Carley; the other already being dead by this stage dependent on an earlier choice in the season. Lilly has no relationship during her time in the story.

Across the same three episodes Lilly is featured, we have Katjaa who is introduced as the wife to hugely influential character Kenny. Despite Kenny’s importance in the story overall, Katjaa forges her own identity as a vet forcible turned medic by the apocalypse and one of the group who still holds on to the last grasps of humanity that are left. One of the most important dynamics that affects her however is her role as mother to Ken Jr. (more commonly known as ‘Duck’). Faced with the prospect of killing her own son following a walker bite, she commits suicide because she could not bear to see her offspring die.

See also  Can Virtual Reality Deliver on its "Revolutionary" Promises?

Finally we have Jane, one of the latest introduced characters being present from Season 2, Episodes 3-5 and potentially further dependent on actions taken by the player. Jane is a true loner and refuses to ever get fully invested in the group due to past experiences which involved the death of her own sister. Short haired and almost eerily comfortable with the apocalypse scenario, she takes on a sort of mentor role to main character Clementine and ultimately risks her own life to prove points to the young girl she takes under her wing. Though Jane never commits to a relationship, she does hold a one night stand with fellow survivor Luke. 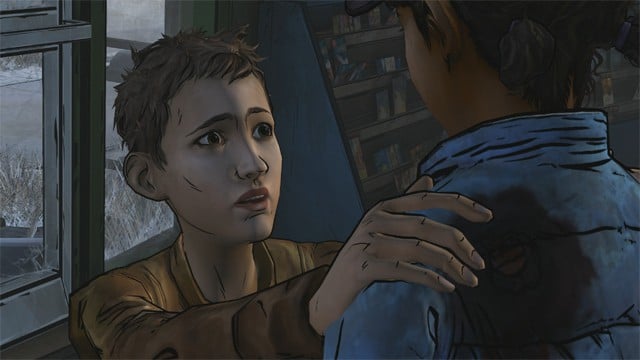 Three completely separate, independent and unique characters all of whom have utterly compelling story arcs that invite the player so openly to form opinion on them. Was Lilly mad or justified in murdering without solid evidence? Was Katjaa selfish or understood in taking her own life? Did Jane have to act so coldly when the group opened their arms to her? Telltale have brought these totally believable women to life.

Perhaps an advantage Telltale have is universe they write for? I doubt it. Though nobody is safe in the zombie apocalypse and frequent deaths allow new characters to be introduced much more clearly, they are still able to pull of the same depth of character in every series they produce. Sasha from Tales, Beauty from Wolf , Mira Forrester from Thrones. It doesn’t matter where you look, Telltale write female characters wonderfully and elegantly to the point where they must surely be seen as the benchmark.

Though Rise of the Tomb Raider did not do well commercially, I’m pleased that Lara Croft remains a strong, female lead and I sincerely hope that Mirror’s Edge: Catalyst sees Faith continue to grow also. As for Telltale’s next work, The Walking Dead: Michonne mini-series is right around the corner seeing yet another strong woman come to the foreground in gaming. There may not have been much good traction until 2016, but to the eyes of a long time male gamer hoping for a greater, more meaningful presence from women in gaming I think the engines might finally be moving on all cylinders.