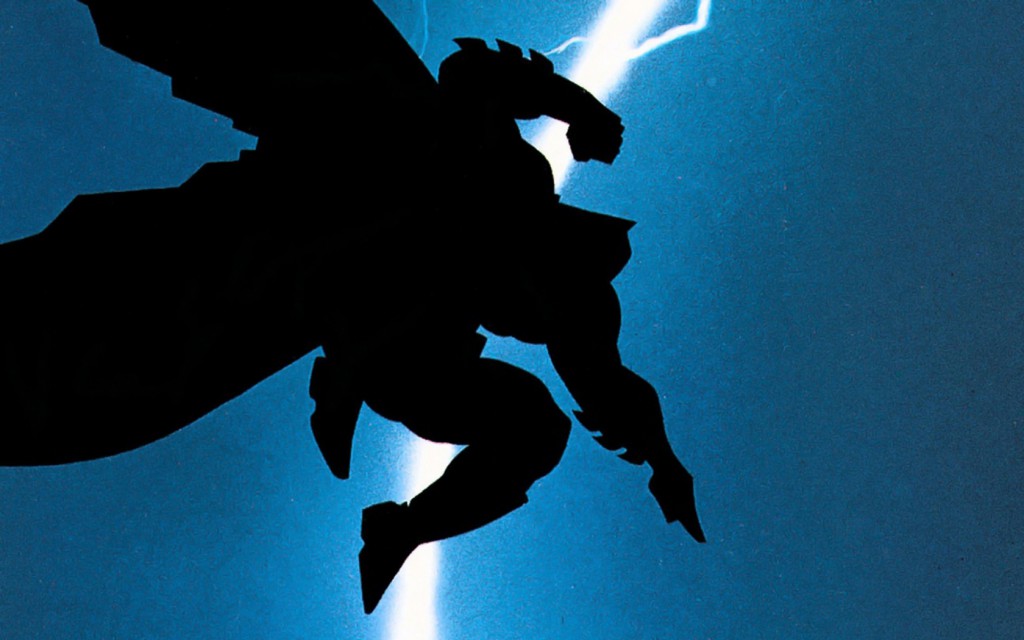 When artist Bob Kane and writer Bill Finger teamed up to create Batman in the late 1930’s, they faced the task of creating a character who could capitalize on the pandemonium surrounding Superman, but who would nevertheless have a look and personality all his own. Kane and Finger came up with a hero who was vulnerable and relatable in a way that Superman could never be. Superman only had one real weakness, and that was kryptonite. Batman was far more complicated, and he only became more complicated over time.

Batman and his alter ego, millionaire Bruce Wayne, fought to keep the fictional city of Gotham safe. Batman didn’t have “super powers,” per se. He relied on his wits, his keen strength, and a variety of gadgets and tools that he designed for himself. The character had always been used, in one fashion or another, to comment on societal issues. Comics from the 1940’s even feature the caped crusader duking it out with nazis.

By the sixties, however, he had become something of a joke thanks to the classic television series with Adam West, which gave the caped crusader the ironic, Warhol/Lichtenstein treatment. It wasn’t until comic artist Frank Miller would go on to redefine Batman for generations of comic book lovers with his Dark Knight Returns series that the hero would regain his original respected nature.

During an interview that he gave for the documentary Comic Book Confidential, Miller explained why Batman has meant so many different things to different fans over the decades. “With Batman,” Miller said, “you’ve got a character that you can describe in just a few seconds: ‘parents were murdered by criminals — he’s warring on criminals for the rest of his life.’ His motive is there, he looks great, and is so simple in his design and in his concept that he’s open to an incredible number of interpretations.”

Miller explained  “There are a very few (maybe two or three) comic-book characters that have been created that have stood…five decades of time, and have been adapted to different times.” Miller went on to explain that with his Dark Knight comics, he wanted to return to the more sinister, emotionally complex Batman of the thirties.

“The character that was created then was ruthless in his methods. Terrifying to criminals,” Miller said. “Over the years that got softened and softened because people started thinking that comics had to be just for kids…all of a sudden, Batman had to be made much nicer, and eventually no kid could relate to him anymore.”

Miller’s goal was to take the tone of the original Batman comics, and contemporize the politics. Congruous with the notion that Batman had been sort of impotent for decades, the story of Miller’s Batman comics revolve around an aged Bruce Wayne who decides to return to crime fighting after years of retirement. The series features pointed criticism of then President Ronald Reagan, and also addresses media sensationalism.

Miller’s comic books set the stage for the films directed by Tim Burton — both films decidedly darker than any previous interpretation. Although Tim Burton’s films did demonstrate that a serious Batman film could be lucrative, the real breakthrough was Christopher Nolan’s Batman Begins, which liberally borrowed thematic elements from Frank Miller’s comic book series. And although the film didn’t quite generate the hype that Nolan’s other Batman films did (The Dark Knight and The Dark Knight Rises) Batman Begins is a film that all comic book fans must see, and thankfully it’s airing on TV somewhat regularly now (click here for more information) and can be streamed from Netflix et al.

The problem that Batman seems to face now, however, seems almost like an inverse of the problem that he faced in the sixties. Back then, no one would take him seriously. Nowadays, if The Dark Knight Rises is any indicator, the problem is that Batman movies are becoming a little too earnest about being taken seriously. A balance can surely be struck though, and there’s no question that with the contributions of writers and artists like Miller, Alan Moore, and Dennis O’Neil, that the caped crusader might actually serve some value once again as a vessel for political commentary, and not merely be a buffoon in spandex. 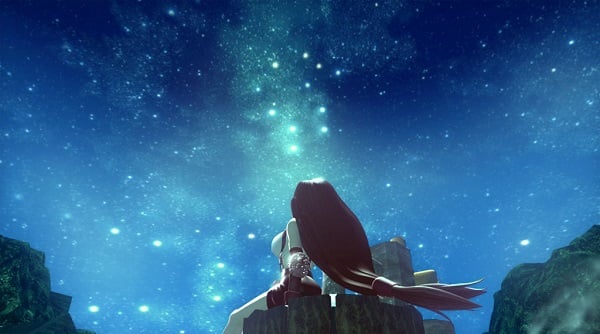 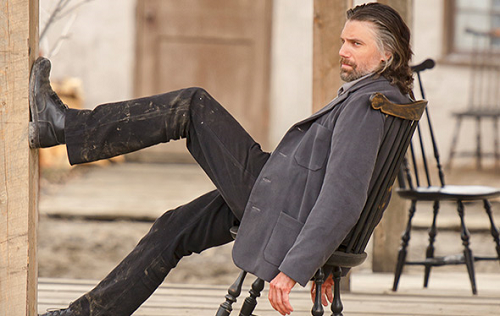