5) The Pastels “Check My Heart”
Directed by Blair Young

All the videos featured in this week’s 5 Best Music Videos Of The Week all share one thing in common and that’s wonderfully simple concepts. I’ve always preferred videos with simple concepts, as they allow more focus on what we’re actually watching. This may be a personal preference, but I wholeheartedly enjoy music videos better when the emphasis is on the cinematography. To match with their pleasantly catchy single “Check My Heart”, The Pastels and Blair Young have released a video which captures the essence of travel. It’s warm, fun and makes me feel like I want to jump into it and live the life they are depicting.

4) Cocorosie “After The Afterlife”
Directed by Michael Basich

Out of all the cool landscape-driven videos that were released this week (such as Jon Hopkins “Open Eye Signal” and Dutch Uncles “Bellio“) the video for the experimental folk singers video for “After The Afterlife” tops them all. It’s an extremely beautiful comeback from the duo. The video is everything you would expect from Cocorosie; very strange, super psychedelic and dreamlike, or for some, nightmarish. Pitchfork dubbed it the Cocorosiest thing ever.

Rapper Kool A.D. (formerly of Das Racist) and producer/rapper Kassa Overall have joined forces and plan to release their mixtape KOOL & KASS: PEACEFUL SOLUTIONS on April 29. When asked to describe their latest musical efforts the American duo said it was a “Syncretic supersoul that harnesses the magnimity of the Pacific and Atlantic Oceans”. Another great and engaging video that again has a simple concept, allowing leeway for interesting shots.

San Francisco’s Thee Oh Sees and John Strong delivered a terrifying video this week. The video for “Toe Cutter – Thumb Buster” brutally depicts murder as it follows a man who commits a series of them all in one parking lot. The track is off the band’s new album Floating Coffin, which was released just last week. It’s intense and dark, just how I like my music videos.

1) Disclosure ft. Eliza Doolittle “You & Me”

I imagine since this video’s release a lot of people have compared it to Rihanna’s Belfast adventure in the video for “We Found Love“. The video for “You & Me” is essentially a more cute, pleasant and realistic version, portraying freedom and companionship. It’s a wonderfully simply concept and it’s executed well, if not better than “We Found Love.” With a number of beautifully framed shots, the video depicts a number of moments shared between a young couple.

You can suscribe to “The 5 Best Music Videos Of The Week” playlist on Spotify. 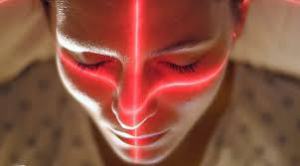 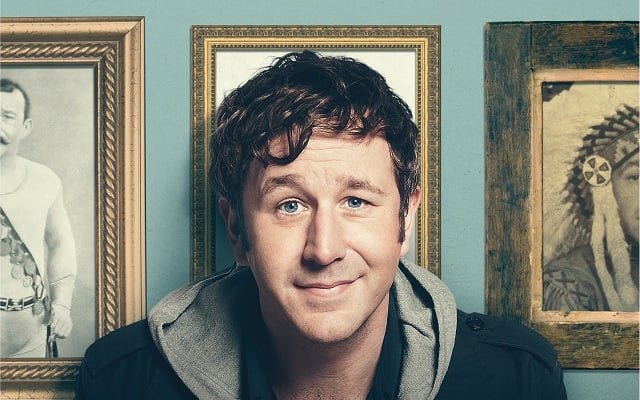