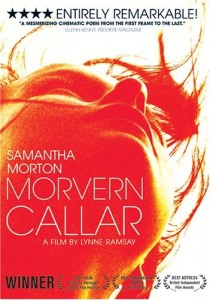 On Christmas Day, Morvern finds her boyfriend dead and a note on a computer telling her to be brave and to sell his novel. She does, but only after pocketing the funeral money and claiming the book’s authorship. Morvern Callar is assured and confidently-made while similar in tone and style to the films of Catherine Breillat and Claire Denis. Anchoring Morvern Callar is a breathtaking and courageous performance from Samantha Morton and Alwin Küchler’s beautiful cinematography. 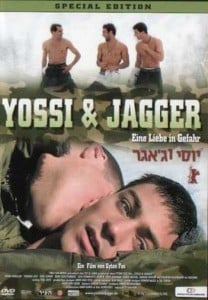 Made for an astonishing $200,000, this daring, ultimately heartbreaking drama from director Eytan Fox struck a chord in its native Israel and even won the begrudging respect of Israeli soldiers who originally scorned the film. Based on a true story, Yossi & Jagger portrays the love affair of two Israeli officers in an IDF position on the Israeli-Lebanese border. Although the movie is less than 70 minutes long, there’s something direct and compelling about the film. Although a narrative film, the locations and hand-held camerawork give Yossi & Jagger a naturalistic feel that helps foster the illusion of documentary truth. 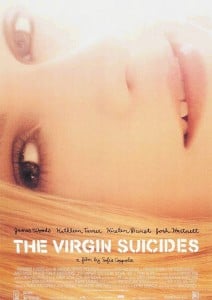 This extremely sure-handed and stunning filmmaking debut from Sophia Coppola tackles the issue of teenage suicide with an assured treatment. Coppola’s direction cleverly avoids the coming-of-age cliches and the film boasts an excellent performance from its entire cast. Dunst gives a standout performance as the promiscuous Lux, who becomes the sole obsession of high school ladies’ man Trip Fontaine (Josh Hartnett). 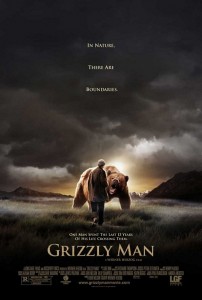 Herzog finds a near-perfect recipe of his career-long obsession with investigating man’s prickly relationship with nature. This heartbreaking cautionary tale is at once beautiful, horrifying, tragic, uplifting, grimly humorous and sad. 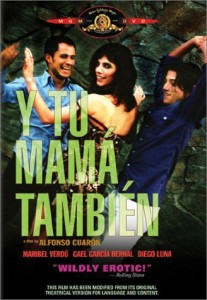 A smart, steamy mix of road movie, coming-of-age story and political satire. Y Tu Mama Tambien is an entertaining exploration of sexuality but the sex, or even the sex appeal, is not what really sticks out in the post-viewing memory. The dynamic that exists between the three characters, as they are put to tests and explore both each others and their own boundaries, are what keeps the film so riveting 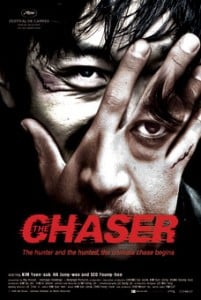 Listen to our review from podcast #139 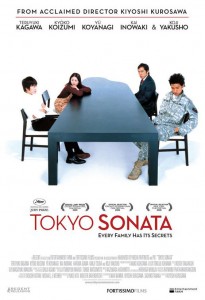 Best known in the United States for bizarre and unsettling horror films like Pulse and Cure, Kiyoshi Kurosawa ventures away from that category with Tokyo Sonata, an engaging family drama in in the grand tradition of Japanese family dramas all the way back to the giant of the genre, Yasujiro Ozu. While the first half of Tokyo Sonata plays like a darkish comedy, the slightly overlong last act is both bleaker and more emotionally engaging taking the film to another level of greatness.

The first in Park Chan-Wook’s vengeance trilogy (Oldboy being the second and best) is laced with deadpan humour around the edges, but there is nothing ironic in the title. In many ways Sympathy for Mr. Vengeance is an exercise in shock, but it’s not without heart. Both harrowing and humane in equal measure, Sympathy For Mr. Vengeance is stylish, witty, beautifully photographed and directed with skill and precision. 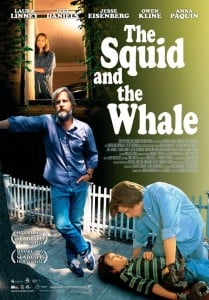 The foundation of any good family drama is interesting characters, and The Squid and the Whale is replete with them. Coupled with uniformly strong performances, Squid represents what’s best in autobiographical filmmaking. Perhaps because aspects of the story reflect real life events from writer/director Noah Baumbach’s growing-up experiences, there’s a sense of truth and believability in all that transpires during the course of the movie. Working with relatively inexpensive Super 16 film, Baumbach shot The Squid and the Whale in twenty-three days, mostly in a borrowed Park Slope house, for about a million and a half dollars. Squid is a model of what independent filmmaking can achieve. Baumback credits Louis Malle’s scandalous family drama Murmur of the Heart (1971), as an influence. This is basically the middle-class American Murmur only not as daring or perverse. 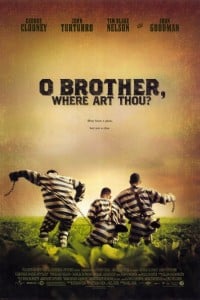 Joel and Ethan Coen transport Homer’s “Odyssey” to the depression-era South in the silly, fun comedy Oh Brother Where Are Thou? Beautifully filmed with carefully scripted dialogue and impeccable art direction, O Brother’s music is worth the price of admission alone. This is a film that is as enjoyable to listen to as it is to watch. Hands down one of the richest and most satisfying soundtracks of the decade. The Coen brothers prove once again why they are one of cinema’s most precious gifts in the past decade combining delightful, idiosyncratic dialogue with seductive filmmaking mastery.