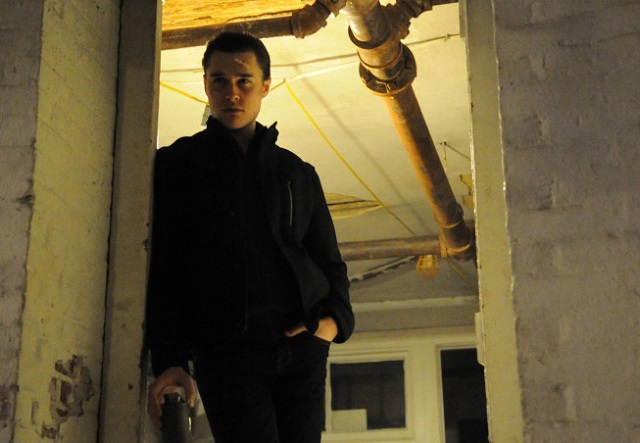 “Ryan, why didn’t you kill him?”
“Because this needs to end, Mike”

If someone was to pick the perfect word to describe season 2 of The Following it would be exhausting. Exhausting on every level, to be more precise. On one end it has far exceeded its flawed first season, but on the other it has played into its same bad habits. The final few episodes however, particularly episode twelve, “The Reaping” have been endlessly entertaining. Last week’s penultimate episode, “Silence”, ended with a few cliffhangers, namely Claire (Natalie Zea) getting kidnapped by Luke and Mark (Sam Underwood) and more importantly an unseen gunshot going off too close to this season’s best character, Mike (Shaun Ashmore).

Picking up directly where “Silence” ended, “Forgive” is a fine season finale. It answers big questions and most importantly, it takes our characters in interesting directions. This reviewer complained in the past that The Following wasn’t taking enough chances and was running the risk of ending on a note to similar to the first season. While “Forgive” ends on a cliffhanger (who exactly did Mark get into that car with?), there is a strange feeling of peace that one doesn’t often find on The Following. Even so, it’s almost a little sad to see Ryan (Kevin Bacon) believe so ardently that he will be able to create new memories, mostly because when Joe (James Purefoy) tells him “Good luck with that”, we believe him. They will never be done with each other and Ryan is never going to have a happy ending. What Ryan tells Mark and Luke is true- he isn’t a good guy.

The moments between Joe and Ryan are some of the best of the episode, as usual. The best part of their relationship is just how magnificently enjoyable it is to watch and how much fun Purefoy and Bacon have playing it. It’s the way Joe and Ryan understand each other: Ryan knows that Joe isn’t really Joe unless he is putting on a show with a captive audience, and Joe knows this too. He doesn’t have to lie, he doesn’t have to be a notorious serial killer. “All I ever really wanted was to live forever”, he tells Ryan, and you know that’s the kind of thing he would only ever confess to Ryan Hardy. That car ride, along with the tense and brutal truth telling “dinner party”, are the best scenes of the finale.

Mike has been the biggest surprise of the season. Last year he almost hero worshiped Ryan, but once he started to see the demands and cruelty of the job he fell apart and was rebuilt as one of the season’s most compelling characters. Even though he isn’t killed at the beginning of the episode, it is almost much worse for the preacher’s son to be killed. The murder is essentially another one that Mike couldn’t prevent. It’s hard to believe that he will have a happy new life.

The second season of The Following, while complicated and flawed, was ultimately a huge improvement over its first. “Forgive” is not only a great episode, it’s a great lead into the next season.

“There’s your disguise.” Is that the most satisfying punch on the television season?

“I’ve already escaped twice. I don’t know if I have a third one in me.”

“You have to have faith. Joe Carroll and Ryan Hardy are badass”

“I’m a deeply flawed individual.” Have any truer words about Joe Carroll been spoken?

What is it with cops not calling for back up on this show?

I know at least one of them had to die but I’m still wishing for a Luke and Mark spin-off. 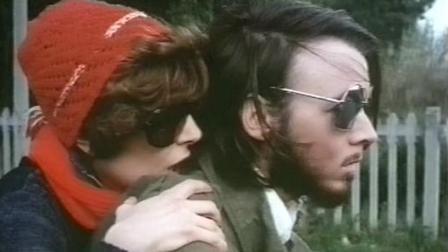 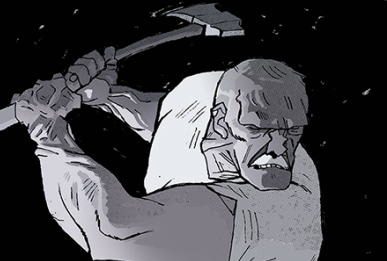