Reportedly Michele Soavi, the director behind Dellamorte Dellamore, released as Cemetery Man, is preparing to return to the filmmaking, starting with a sequel to his widely acclaimed 1994 Italian 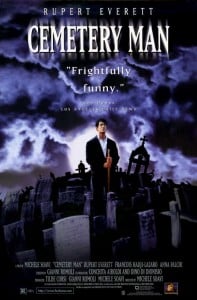 horror/comedy. Soavi has been credited as almost single-handedly continuing the traditions of Italian horror in the 1990s, but stayed away from the genre for quite a while. Apart from directing some television between 1999 and 2007, he has only directed Arrivederci Amore, Ciao, (a gangster film), and a historical drama titled Il Sangue Dei Vinti.

Fangoria talked to producer and director Dario Argento (for whom Soavi once worked as an assistant director and actor) who said,

Michele has told me that he has started to write the script for a special horror project he plans to shoot between the end of 2011 and the beginning of 2012: a sequel to his Gothic masterpiece Dellamorte Dellamore, a.k.a. Cemetery Man… He’s going to produce it himself and wants it to really be a great, strong, shocking Italian horror movie

“to shoot, in 2011, a movie in the style of The Goonies, starring Nicolas Cage, about some boys’ adventures in Pompeii, the dead Roman city near the Vesuvius volcano, while searching for a hidden treasure.”

The film was released in Italy to little success so United States distributor October Films changed its title to Cemetery Man and saddled the film with a campy ad campaign, finally releasing it in 1996. In the US, Cemetery Man received mostly negative critical reaction, small theatrical distribution (opening on six screens), and a frequently delayed Region 1 DVD release. The film missed popular success, grossing only $253,969 in the US, but found a stateside cult following over time, via home video.

However what is really important to know is that director Martin Scorsese called Dellamorte Dellamore one of the best Italian films of the 1990s and I would agree. In fact, Cemetery Man is one of my favourite horror films of all time.

The title Dellamorte Dellamore is a word play in Italian, della morte (spelled as two separate words) meaning “of death” and dell’amore (again spelled separately) meaning “of love”. The protagonist’s last name is also Dellamorte and towards the end of the film we learn that his mother’s maiden name was Dellamore.

Here is a trailer. Enjoy! 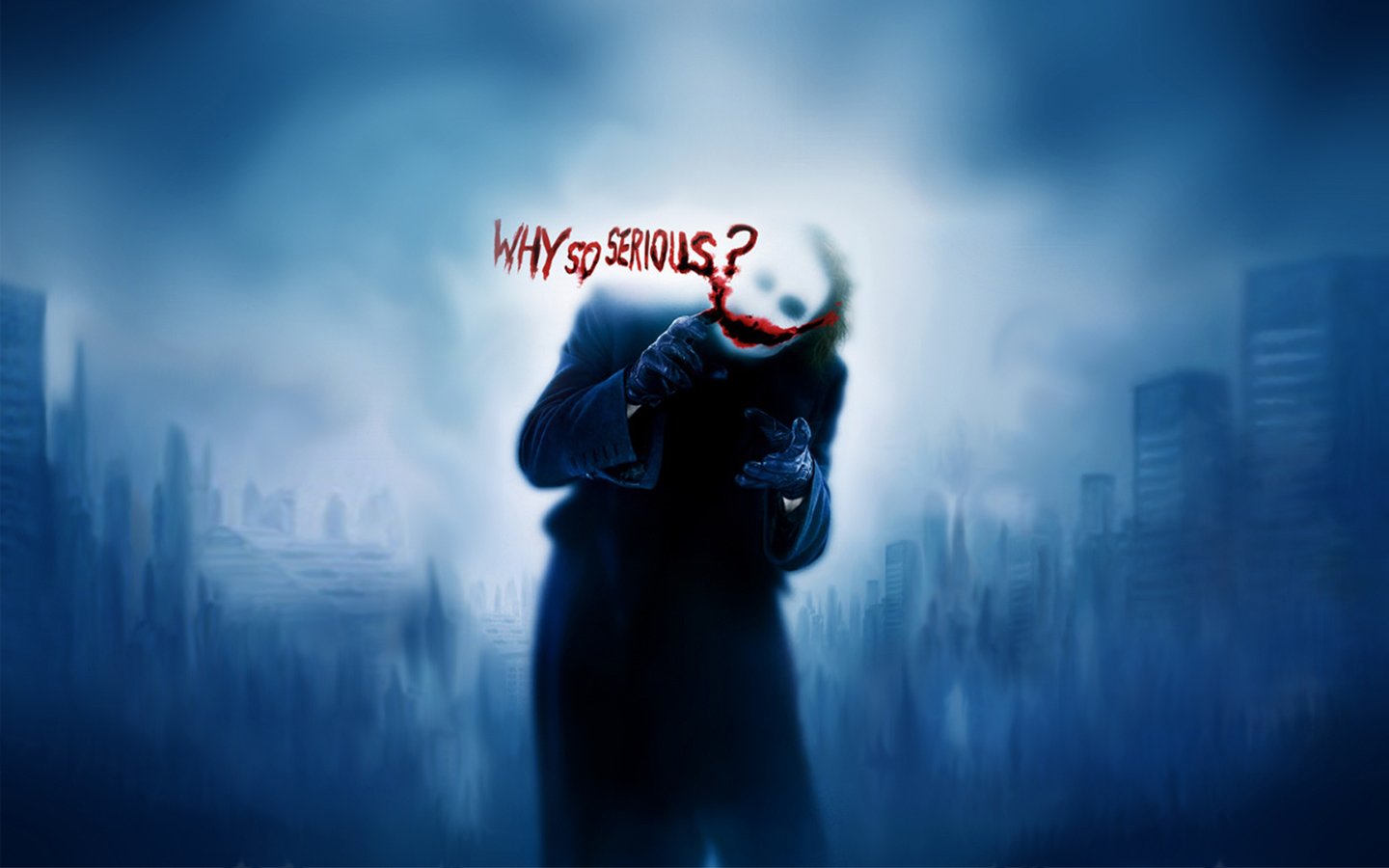