One week removed from the Oscar nominations, we’re still recovering from #OscarsSoWhite-gate, and the consensus seems to be that if only the Legos were white instead of yellow they would’ve been nominated after all.

But really the conversation has started to move toward Hollywood rather than the Oscars, and how as a whole institution we can’t seem to find enough strong roles for women or blacks or other racial groups. The Oscars have a long history of snubbing deserving black people (just ask Spike Lee), so as Larry Wilmore said on his first broadcast of The Nightly Show, this isn’t really anything new.

What we do have is a not too bad list of nominees in a race that even at this late stage in the game is up for grabs. It’s a bit early to make final predictions, but we’ll start to know with some real certainty once the Producers and Screen Actors Guilds announce their awards this weekend.

American Sniper didn’t just make a lot of money: It got A LOT of people talking about it. To come out days before the State of the Union address, it in a way took the pulse of the nation as right wing leaders like Sarah Palin took the movie as a victory against “Hollywood leftists” (if that makes any sense at all), while those like Seth Rogen and Michael Moore gave comments on Twitter that gave fodder to people looking for a fight. Meanwhile, those on the left and middle took their well-founded concerns with the film’s overtly patriotic qualities and one-sided treatment of Muslims and wrote some amazing film criticism that successfully distracted attention away from the crowd of fact checkers swarming Selma. Even an Iraq war vet weighed in with some powerful sentiments.

But does all the chatter and dollars mean the film is suddenly a Best Picture contender? Mark Harris says no; it doesn’t work like that. But even he isn’t naïve enough to presume that it isn’t a movie to be taken very seriously. While it now has a fighting chance as a movie that people seriously love, even one that could steal the PGA prize, the political discussions may ultimately hurt the film in the long run, and a lack of a nomination for Clint Eastwood is no promise either.

If there’s one thing we can agree upon about American Sniper, it’s that that fake baby was reaaalll creepy.

If American Sniper took the pulse of one side of the country, Selma captures the other, and the two warring films make for a depressing analogy about a polarized America in 2015. The whiteness of the Oscars aside, some are already suggesting that Selma got snubbed because Oscar voters felt pressured to vote for 12 Years a Slave last year, despite the fact that many voters possibly didn’t even want to sit through it. More likely though, Selma got into an expanded Best Picture field but just missed in all the others. Things might be different if the film had actually been recognized in any of the guilds, but a token Best Picture nomination will ultimately be the end of Selma’s march.

All of the Oscar mess however didn’t stop Oprah from screening the film at the White House for President Obama. Ava DuVernay talked to HitFix about the opportunity.

In a wide open year such as this, the truth with either SAG or PGA is that anything could happen. Gregory Ellwood suggests how things could make the race real interesting real fast. “PGA could surprise and reward a non-Oscar nominee such as Gone Girl or Nightcrawler but that really would be shocking. If The Imitation Game wins, however, and then pulls off a best ensemble honor from SAG? Well, things have gotten very interesting.”

Sasha Stone however feels SAG has less of a pull, and that the PGA winner will come away the Oscar champ, citing the last five years of alignment between PGA and the Academy. Right now things seem like a three horse race between Boyhood, Birdman and The Imitation Game, with Boyhood expected to grab PGA and Birdman SAG, but don’t count out The Grand Budapest Hotel or American Sniper. Both have proved they have love, and unlike Sniper, Grand Budapest has nominations in both guilds.

Susan Wloszczyna of Thompson on Hollywood made an amusing observation about two of the contenders in this year’s Oscar race: both Bradley Cooper and Emma Stone are currently starring in Broadway productions.

She alludes to the boost Matthew McConaughey got at the Oscars with his stellar work in True Detective. Week after week up until the Oscars, the HBO drama reminded viewers what a great actor McConaughey was, and his performance there inadvertently led him to a victory.

No one is suggesting Cooper and Stone are doing these plays now in order to score some brownie points at the Academy, but with more positive reviews steadily pouring in for both, that’s the reality. The same would’ve been true for Jake Gyllenhaal had he muscled out Steve Carell. But now look to Cooper as the only plausible actor who can beat Michael Keaton and to Stone as the only plausible supporting actress who can beat Patricia Arquette. 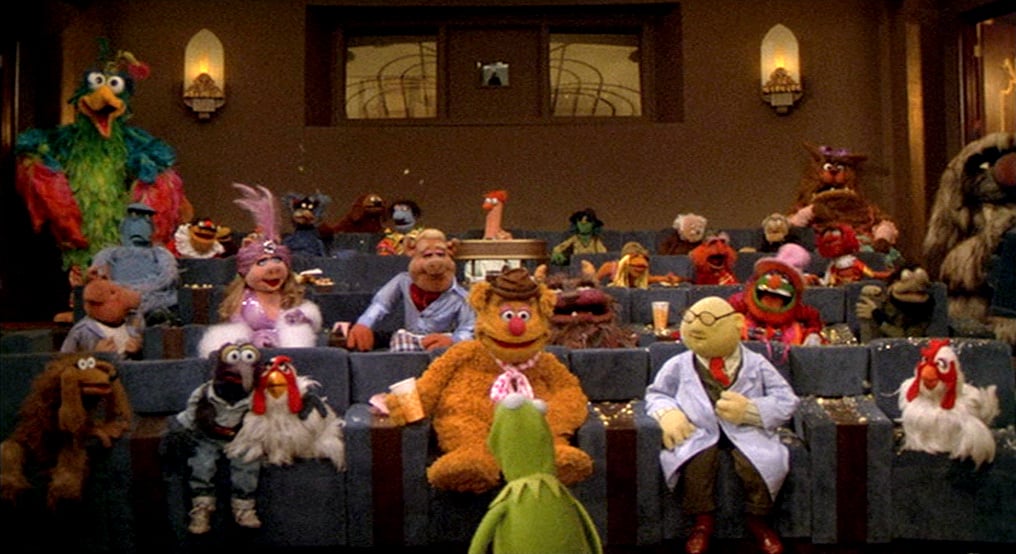 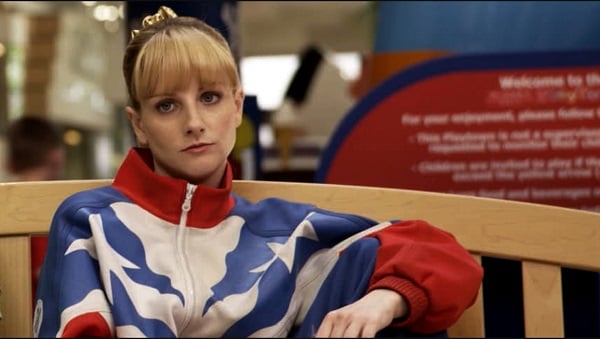