It’s easy to be sceptical about ‘true story’ films. Too often, adaptations of real events contrive and exaggerate genuinely enthralling stories by turning them into blockbuster behemoths for cinematic effect. These films can lean heavily on the promise that the picture will present an actual occurrence, offering an ill-gotten backbone to the production when beneath, it holds little value at all. It is equally easy to be cynical about disaster films; in recent years, there has been sparse availability of entertaining catastrophe flicks and a sign of clear deterioration in the genre thanks in no small part to the nauseating farce that was 2012 (2009). Taking these things into consideration, The Impossible should be an unpalatable affair.

And yet, it’s quite the opposite.

The film, which depicts the cataclysmic tsunami that struck the coast of South Asia on Boxing Day 2004, follows the survival, separation and eventual reuniting of a family – Spanish in reality, but English in the movie; though their nationalities are never officially specified, intended by director Juan Antonio Bayona to create a universal film “in which nationalities are irrelevant.” The subsequent events affect each of the family differently as they struggle through the aftermath to find each other, encountering and assisting various others along the way. Firstly, The Impossible, despite the aforementioned impediments, is essentially cynic-proof. The heartbreaking subject matter and the element of truth – described by a survivor of the tsunami as “beautifully accurate” – buried within the plot mean that the uplifting moments, which drive the film, are practically impossible – excuse the pun – to scoff at. As a result, it does not trip up on sentimentality – on the contrary: the most powerful moments come from the intimate, near-silent encounters between the various characters, who are fortunately unimpeded by a less-than-inspiring script, thanks to superb acting.

The camerawork is slick and the effects are outstanding, but although the delicately angled shots of the torn landscape are impressively filmed, they often romanticise scenes which need a more bleak representation to achieve full effect – the lens flares and bright filters lessen the impact of the gruesome and distressing imagery, such as dead bodies and grief-stricken families, distracting from the true horror that shouldn’t be shied away from. This may be in part due to the child-friendly certificate; perhaps a misguided move from J.A Bayona, whose only other directorial credentials are with the 18 certificate The Orphanage. That said, the film isn’t so much about the disaster as it is about the recovery, which would explain the non-explicit cinematography.

For much of its second and third act, the film revolves around a frenzied hospital, where thousands of survivors seem to be finding refuge and amongst them are the eldest child and the mother of the family – who share a very clear bond. These scenes are the most risky as they threaten to stray into repetition, lessening the impact of the remainder of the film by morphing into an insipid hospital drama. To its credit, The Impossible never falls foul to this hazard, mainly by intercutting the other half of the family’s struggle, thus keeping a drive behind the story as well as leaving time for the more moving scenes: eldest child Simon (Tom Holland) helping reunite a German father and his son is a particularly tear-jerking moment. All three boys put in extremely impressive turns, avoiding slipping into the trap of hysteria in favour of a calmer and smarter approach which, presumably, emulates that of the real boys. Naomi Watts is spellbinding in a role which is initially very physically demanding but ultimately becomes far more subdued – she portrays the gradual weakening with effortless temperament, and the moments of motherly bonding between her character, Maria, and her son Lucas are deeply touching.

The Impossible is a film which recognises the seriousness of its topic but takes an optimistic approach to the chaos, balancing hope and futility with impressive skill, despite its depiction of the tragedy being a little too blue-pencilled to reach its knockout potential. Despite this, it works as both a gripping action thriller and an emotionally resonant drama – the best ‘true story’ film since 127 Hours (2010) and the best disaster movie in years. 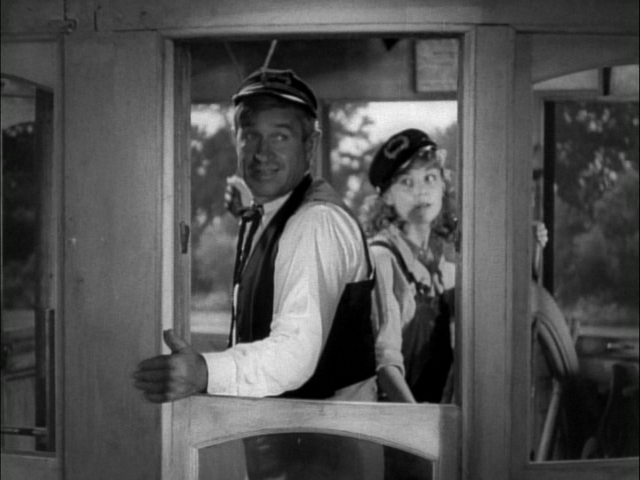 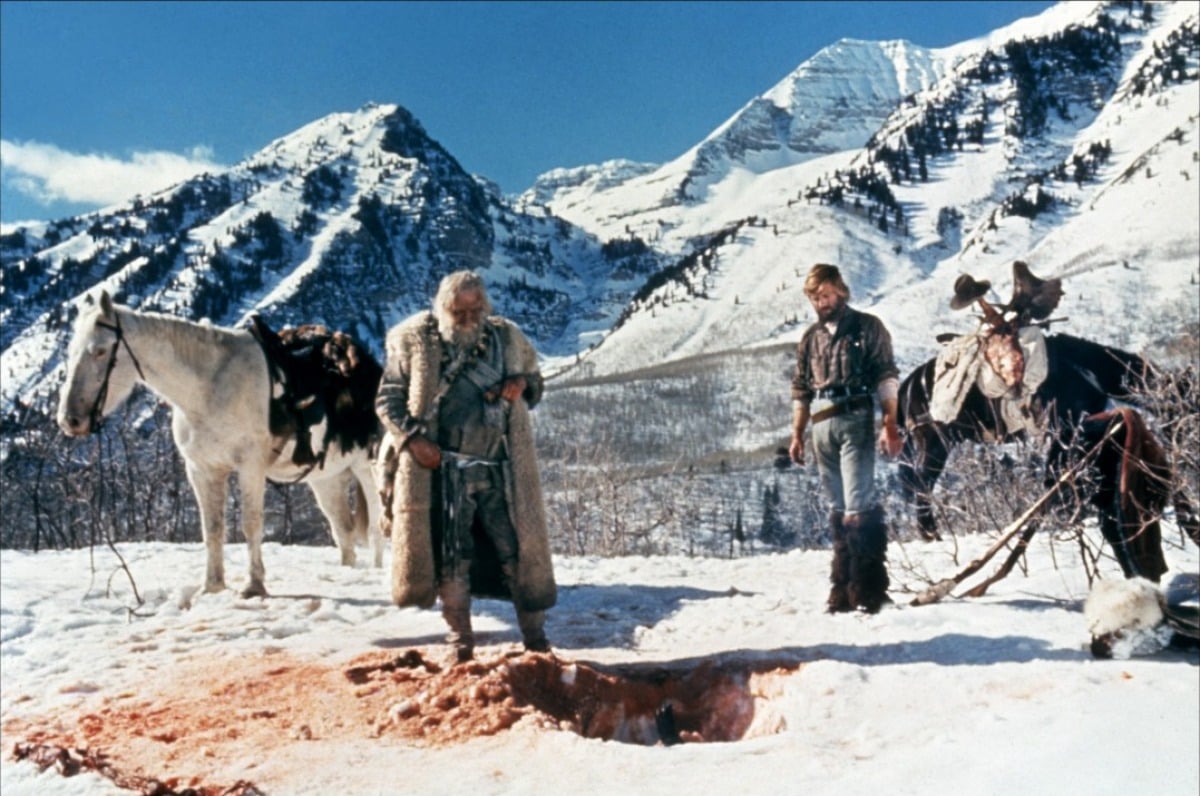