Search
Menu
Search
[quote by=”Synopsis”]Paul Thomas Anderson’s The Master stars Joaquin Phoenix as a psychologically damaged war veteran who finds himself working for Lancaster Dodd (Philip Seymour Hoffman), a charismatic figure building his own religion. As the alcoholic, self-destructive former soldier becomes more deeply involved with the leader of this cult-like organization, his natural instincts keep him from embracing his new position as strongly as others in the group would hope. The Master screened at the 2012 Toronto International Film Festival.[/quote] 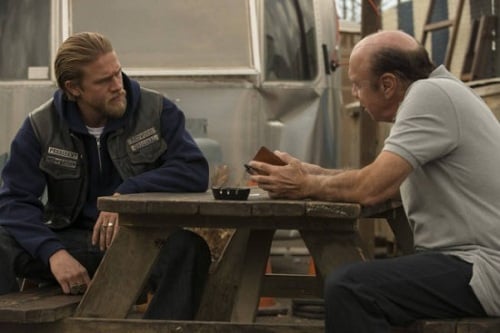