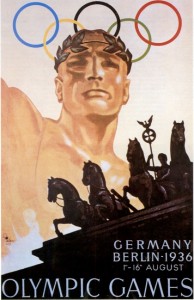 With tonight’s Closing Ceremonies of the London 2012 Olympics, another historic Summer Games comes to its end. There have been myriad history-making moments and memorable competitions, from Michael Phelps taking the record for most Olympic career medals (he has 22- the previous was 18) to Oscar Pistorius’s precedent-setting role as the first amputee to compete in Track at the Olympics. To help say goodbye to the Games, for a couple years at least, here are seven interesting facts you may not know about the history of the Olympic Games on television:

1. When CBS aired the first US coverage of the Olympics in 1960 (Winter Games), the States were pretty far behind the pack. The 1936 Summer Games in Berlin aired via closed circuit television to designated halls around the city, Londoners got to see the 1948 Summer Games broadcast live from Wembley Stadium thanks to the BBC, and Australia got TV in time to watch the 1956 Summer Games in Melbourne. 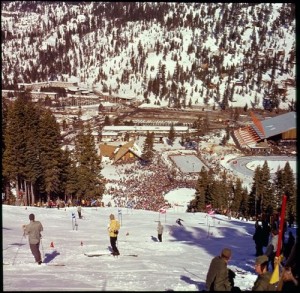 2. The Olympics are (tangentially) responsible for the development of instant replay. At the 1960 Winter Games, officials refereeing Men’s Slalom Skiing asked then CBS producer Tony Verna if they could look at his footage to determine whether one of the skiers had missed a gate on his run. Inspired by this, Verna went on to develop TV’s first instant replay technology, which CBS premiered with the 1963 Army-Navy football game. 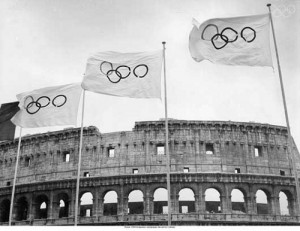 3. Lack of satellite feeds didn’t slow down the coverage of the 1960 Summer Games. CBS flew staff members back and forth between Rome and New York to transport footage of the Games back to the studio so it could be broadcast. From 1964 on, however, networks were able to beam footage via satellite back to the States, to the assumed relief of many CBS staffers. 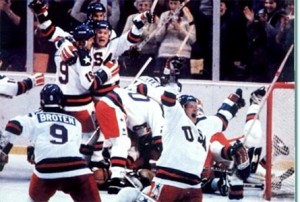 4. Tape delay has been an issue with viewers almost from the start. The 1980 Winter Games “Miracle on Ice” medal round men’s hockey match was delayed by three hours for example, though Canadian viewers (or those close enough to the border to get the feed) watched it live. The final was shown live, however, and US hockey has been shown live ever since. The 2006 Winter Games in particular suffered in the US from tape delays, as much as 18 hours. This is considered a major reason the ratings for these Games were particularly low. 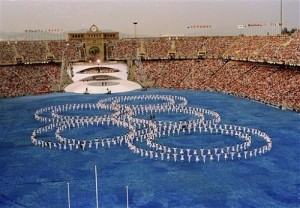 5. The Olympics can lose networks a lot of money. For the 1992 Summer Games, NBC decided to experiment. They aired 161 hours of footage over regular TV, but gambled with three channels of PayPerView, offering viewers 1080 hours of live footage of events usually tape delayed for primetime at a pricetag between $95 and $170. They predicted 2 million viewers would pay- the actual number was closer to 200,000 and NBC ended up losing an estimated $100 million. 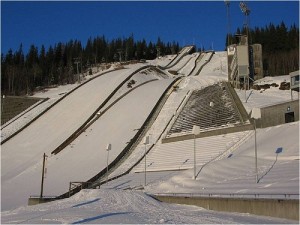 6. The 1994 Winter Games in Lillehammer were kinda crazy. Thanks to the Tonya Harding and Nancy Kerrigan scandal, several nights of Olympics coverage hit all-time ratings highs, but that’s not all. When the ski jumping hills at Lysgårdsbakken were being constructed in 1992, they were moved to provide CBS with better views from the network’s already-selected location. 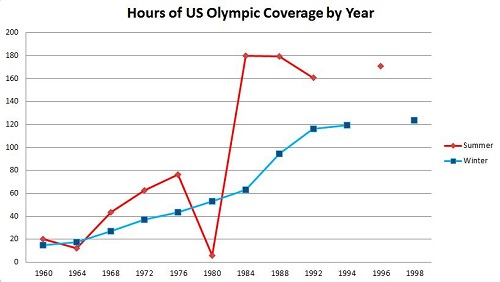 7. In general, Americans like the Summer Games a lot more than the Winter Games. Ratings for the Summer Games are across the board higher and networks air far more hours of coverage. Here are two graphs showing the hours of coverage by US networks for the Olympic Games from CBS’s airing of the 1960 Games ‘til NBC’s just-wrapped airing of the 2012 Summer Games. **The 1980 Summer Games blip is due to President Carter’s boycott of the Games. NBC showed about 6 hours of highlights, but many affiliates chose to not even air these. 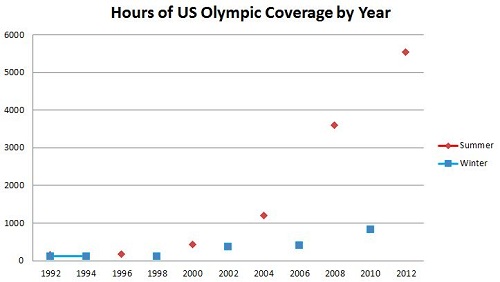 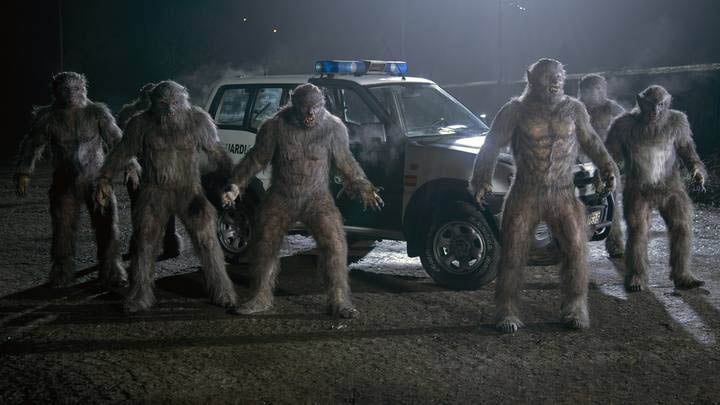