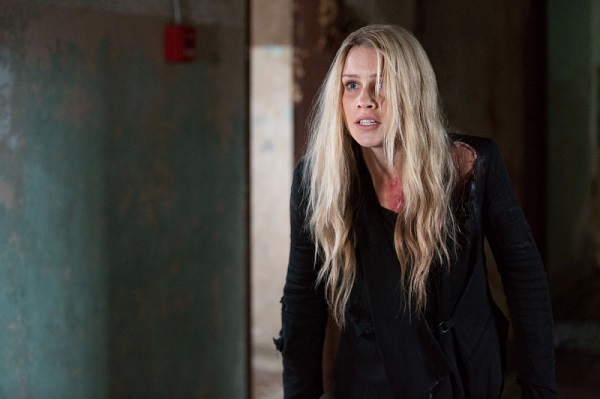 The Originals, Season 1, Episode 14, “Long Way Back From Hell”
Written by Ashley Lyle and Bart Nickerson
Directed by Matthew Hastings
Airs Tuesdays at 8pm EST on The CW

On this week’s The Originals, Rebekah and Klaus suffer at the hands of vengeful witches, Elijah hunts for his siblings with Hayley and Marcel’s help, and the witches prepare Sophie’s grave.

Despite the hiatus, The Originals wastes no time throwing the audience headlong back into action–“Long Way Back From Home”‘s cold open is one of the best the show’s done yet. Everything is spot-on, from Claire Holt’s acting to director Hasting’s choice of shots to the creepy flashbacks juxtaposed with Rebekah’s fracturing mental state. The best shows know how to draw the audience into characters’ emotions rather than simply show them, and Hastings does a great job making the audience feel as crazy as Rebekah as she runs through that dilapidated sanitorium.

The meat of the episode chooses to focus on the family (along with Marcel and Hayley) instead of side stories with witches, etc. Good choice, too, because the original family has centuries worth of drama to tell, story wise (also, Sophie’s niece is already more annoying than Sophie ever was, so the more she’s left out, the better). Thus far, it seems there’s no end to the original family’s betrayals of one another, and now that Rebekah’s joined the backstabbing club, she’s leveled the playing field between her and Klaus, AKA the King of Betrayal.

Rebekah’s betrayal of her siblings is a doozy, and not just because the truth unfolds so well in the episode–after so much betrayal at the hands of Klaus, it’s nice to see Rebekah’s capable of causing just as much harm to her brother, since she’s so often seen as the victim (unfortunately she risks her brothers’ lives for love, but progress is still being made with her character). To be fair, Klaus’s anger seems a bit unjustified, as he’s caused so much harm to his family in the past, but Klaus has never been the forgiving type, so his response is thoroughly unsurprising.

Anyway, linking Rebekah and Klaus’s minds to tell the story is a neat little trick, allowing the episode to gradually reveal some of Rebekah’s backstory through showing rather than simply telling. And the episode is, at times, genuinely creepy, with several eerie shots of the dead and dying, including some spooky, screaming children. And Bekah forcing influenza on two nurses is horrific and shows yet another layer of her character–namely her ability to be absolutely brutal towards others, even friends, when her own life and safety are at stake. Despite constantly being a victim, Rebekah is quite capable of being ruthless, and it’s nice (though occasionally horrific) to see the complexities of her character.

Oh, and after so many episodes of watching Klaus torment others and display constant distrust toward the siblings who have always been on his side, it’s nice to see him genuinely try to give his sister the benefit of the doubt as he witnesses her betrayal–very rarely does the audience get the chance to sympathize with Klaus (for a good reason–often it’s somewhat forced upon the viewers).

And, of course, the witches’ method for helping Elijah locate his siblings is worth mentioning if only for his shirtlessness that simultaneously gives Elijah clues toward his siblings’ location and allows Hayley (and the audience) a chance to ogle Elijah’s naked torso. (This is The CW after all.) Well played, The Originals.

If this episode is any indication, The Originals is about to embark on a truly wonderful character arc with the main family pitted against one another–it’ll be fun watching fresh family drama play out amongst the core cast.

Lastly, The Originals has already been renewed, so cheers to another season of vampires, werewolves, and witches in New Orleans! 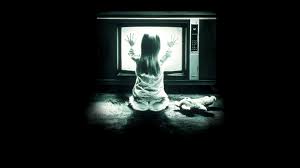 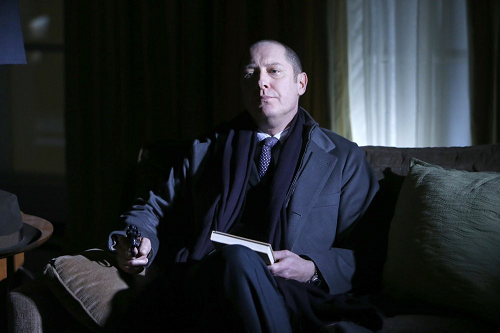