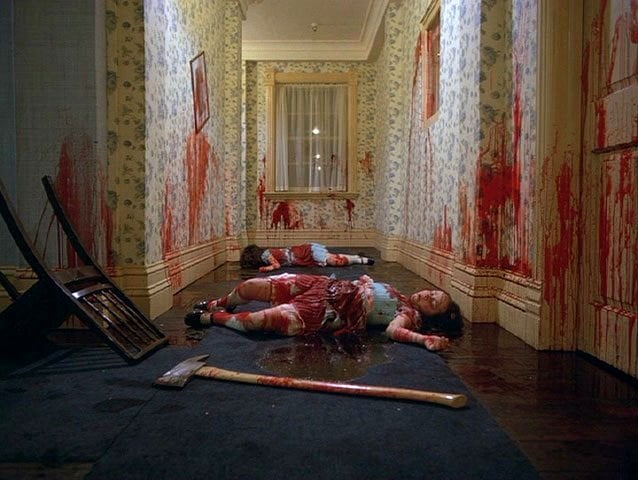 The first details regarding the prequel to The Shining have emerged online. At the moment there is not indication of story details but we now know the project is operating under the official title The Overlook Hotel. Glen Mazzara, who ran AMC’s The Walking Dead is in talks to write it. Based on a Stephen King novel the 1980, Stanley Kubrick-directed film is enjoying some form of renaissance at the moment with the film’s recent re-lease as well as a fan-theory driven film called Room 237. There is also a Stephen King sequel set to arrive later this year called Doctor Sleep.

There has been no speculation as to who might direct or star but the film is being developed at Warner Bros and will be produced by Mythology Entertainment’s Bradley Fischer, James Vanderbilt and Laeta Kalogridis. Whilst King wasn’t exactly crazy about the film, there are a number of iconic images throughout and it is easily one of the most parodied films ever. The most memorable reference that springs to mind are the many that can be seen throughout Treehouse Of Horror episode (Ep. 6.6) of The Simpsons. The film was referenced quite recently in NBC’s Hannibal too. 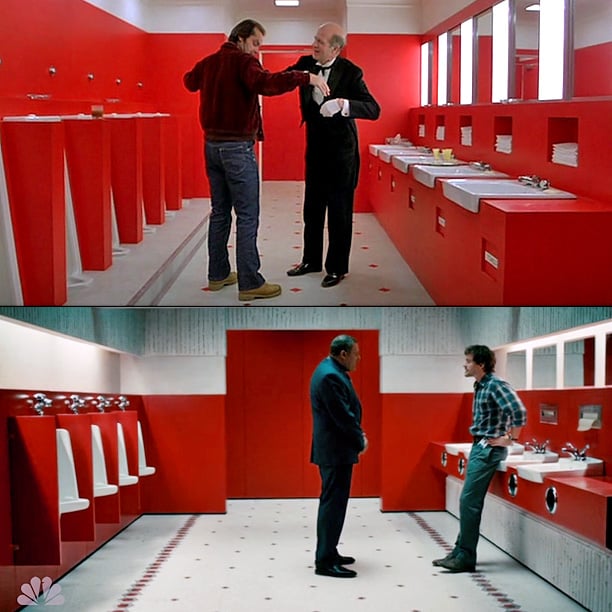 It will be interesting to see where they go with casting as Jack Nicholson will be extremely hard to beat.