The Walking Dead, Season 2, Episode 3: “Save the Last One” 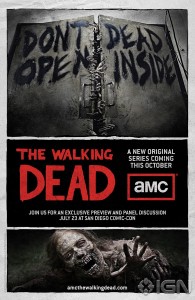 Did the crew of The Walking Dead wise up and hire someone from the Breaking Bad editing team? That’s the question I couldn’t stop kicking around when the delightfully macabre “Save the Last One” opened with a puzzling scene of Shane shaving and scowling – a scene that, like many of Breaking Bad‘s cold opens, only revealed its true meaning later. The structural and editing tricks the show experimented with this week – via editor Hunter M. Via, who’s actually a Walking Dead veteran – were a welcome change-up from the show’s usual, doggedly linear approach. This is what a little flair can do. (Also, the post-credits sequence in the school with overlaid voiceover? Very striking.)

First, the bad news, and it’s minor. The interminable search for Sophia continues unabated, and it’s beginning to get difficult not to wish they’d just find her sad, dead body somewhere and get it over with. At least Carl is out of the woods by the time the hour’s up, ’cause all of the kids-in-peril stuff is getting wearisome. That being said, the plot did finally feature some nice character moment again, particularly between Daryl and Andrea, whose encounter with the would-be suicide’d walker provided a little bit of much-needed levity. (Nice moment between her and Dale, too, with him finally eating crow and giving her back her own gun. Also, it was some relief when his little solo sojourn didn’t end with him as zombie food.) 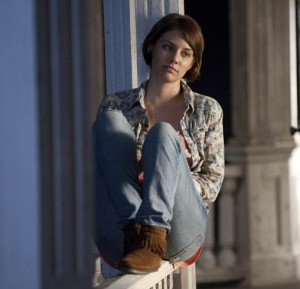 After weeks of no Glenn, we got…some Glenn! Unfortunately, it turned out to be Sad Glenn, not Awesome Glenn, whose reappearance we’ll just have to hold out for. It was a mite transparent that he forms a bond with Maggie, since it’s rare on this show for female characters to develop from something other than their relationship with a male character (with Andrea’s struggles with suicidal urges as the rare exception), but their scenes together were nice enough. I will confess, however, to not quite “getting” Glenn quizzing Maggie about all the people she lost – how was that supposed to make anyone feel better, exactly?

What at first seemed to be a huge irritant turned out to be the hour’s coolest virtue. After only getting maddening little snippets of Shane and Otis’s daring little adventure, “Save the Last One” had a corker of a last few minutes that justified every decision. Shane’s composure at first has you wondering if maybe he’d been bit – a devilish, but extremely plausible plot move. Then the tear on his head is revealed, and that seems to confirm those fears – when in fact the reality of the situation is much grimmer, with Shane committing a heinous act in the service of self-preservation…while also saving a child’s life. Now that, my friends, is a genuinely wrenching bit of moral ambiguity – something The Walking Dead needed an injection of.

Simon pretty much wrapped up the episode beautifully above, leaving me with little to say this week, but I do still have a few things to add. There was some nice juxtaposition between Otis and Shane’s 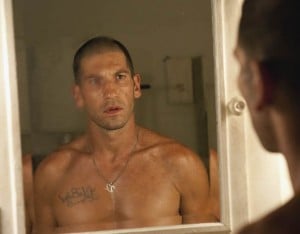 crusade and Lori and Rick’s struggle to accept Carl’s situation. As Lori’s hope slowly dwindles away, Rick refuses to let Carl’s bad luck get the best of him. Notice the beautiful (yet simple) framed shot of Lori and Rick crouched down outside the bedroom door before Carl awakens – Lori positioned on the right side of the frame completely in the dark, and Rick to the left under the light. Truth be told, Lori does have a point. Would you rather see your son slip away from a gunshot wound, or ripped apart by the flesh eating undead?

Apart from the monstrous transformation we see in Shane, “Save The Last One” focused heavily on several of the characters’ determination – or lack of – to keep on going. The search for some sense of hope permeated the entire episode. Andrea continues to butt heads with poor old Dale – but it was her crossing paths with “Tree Zombie” that really had her second guessing her suicidal thoughts. Daryl of course continues to be the beacon of light for a show currently populated with a cartel who all seem hellbent on causing more grief amongst themselves than the geeks who roam about. Personally I’m a little tired of all the whining and crying. As T-Dog pointed out in last week’s episode, “everyone has problems,” and I’d say they all stand on equal ground right now. 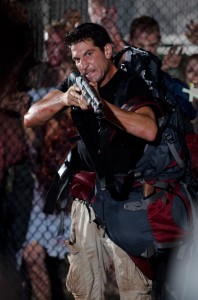 One of the advantages of a Walking Dead television series as appose to a feature length films is that is has time to explore the moral choices of the characters while still leaving room for the bloody action set pieces. In season one, the moral choices were almost entirely heroic: Season two is an entirely different beast. Think what you will of Shane, but Jon Bernthal is a hell of a lot more compelling onscreen than Andrew Lincoln. His character’s has always been the more interesting of the two, which in itself speaks volumes since in the comic series, he is killed off within the first five issues. And do you blame him for sacrificing Otis in order to survive? After all, Otis was to blame for accidentally shooting Carl. I’m not in any way condoning his actions, but let’s be realistic – had he not taken out Otis’s legs, both men would have ended up a midnight snack for some very hungry walkers. Does this necessarily make his character evil? People will go to great lengths to survive and do some pretty horrific acts. I honestly don’t think he had a choice. It was either him, Carl and Otis – or simply Otis. With that said, you can be sure karma is going to catch up to Shane sooner or later. 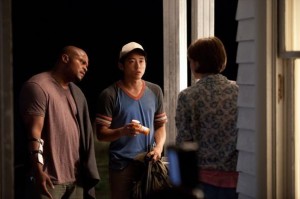 where he and Otis were working hard on a way back to safe haven. Hunter M. Via’s editing is stellar on tonight’s episode, and I’d hate to keep on drawing comparison to Breaking Bad, but it seems inevitable. The structure of every episode of season two so far mirrors that of Vince Gilligan’s hit series. And as Simon pointed out above, the post-credits sequence showing Shane and Otis running for their lives down the school’s hallways, to the voice over of Rick reminiscing about his high-school days with Shane, could possibly be the best mise-en-scene the series has offered thus far.

I make it a point on our podcast to not reveal too much – if anything – from the comic book series, and at times, I will admit, I play dumb – but in regards to Simon’s nitpick above about Sophia; I would ask you to consider this: The question isn’t when will they find Sophia, but who is it that might have taken her.

Why did Dale leave the camper and what did he see or hear?

On last week’s podcast, Simon and I pretty much wrote off T-Dog has a goner. I guess the series really does like to mess with our expectations. I think T-Dog fans can now all breathe a sign of relief, although it still doesn’t explain why he wasn’t infected after Daryl piled the corpses of the walking dead over his open wound.

So does the new show-runner have a problem with Glenn’s character? He had maybe two lines in this episode, perhaps the most all season long. Shall I remind the show-runners that his character was by far one of the most interesting characters from the comic book series.

Best line ever in a zombie TV show: “Got bit/ Fever hit/ World gone to shit/ Might as well quit.”

So when does Shane have time to work out and eat well, cause the show’s writers are telling us one thing, and his body is telling us something entirely different. More Shane in the nude please!

Finally, on last week’s podcast, we questioned why there were so many dead bodies scattered throughout the city – bodies of people who were killed off by something other than zombies. Think back to season one’s pilot and remember the helicopters flying over the city. Also remember the military invasion at the hospital when Shane attempted to rescue Rick. Could the government be the cause for most of the deaths and if so, wouldn’t our band of outsiders have some knowledge of the situation? 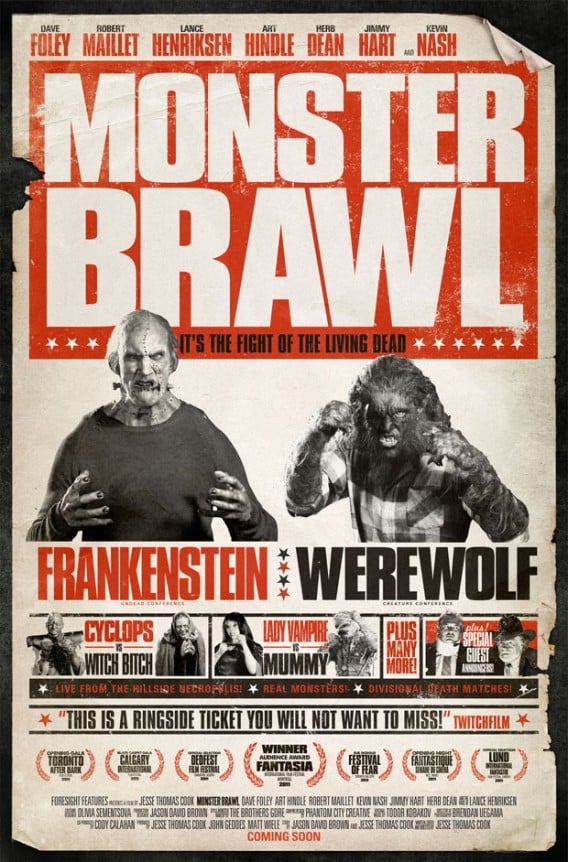