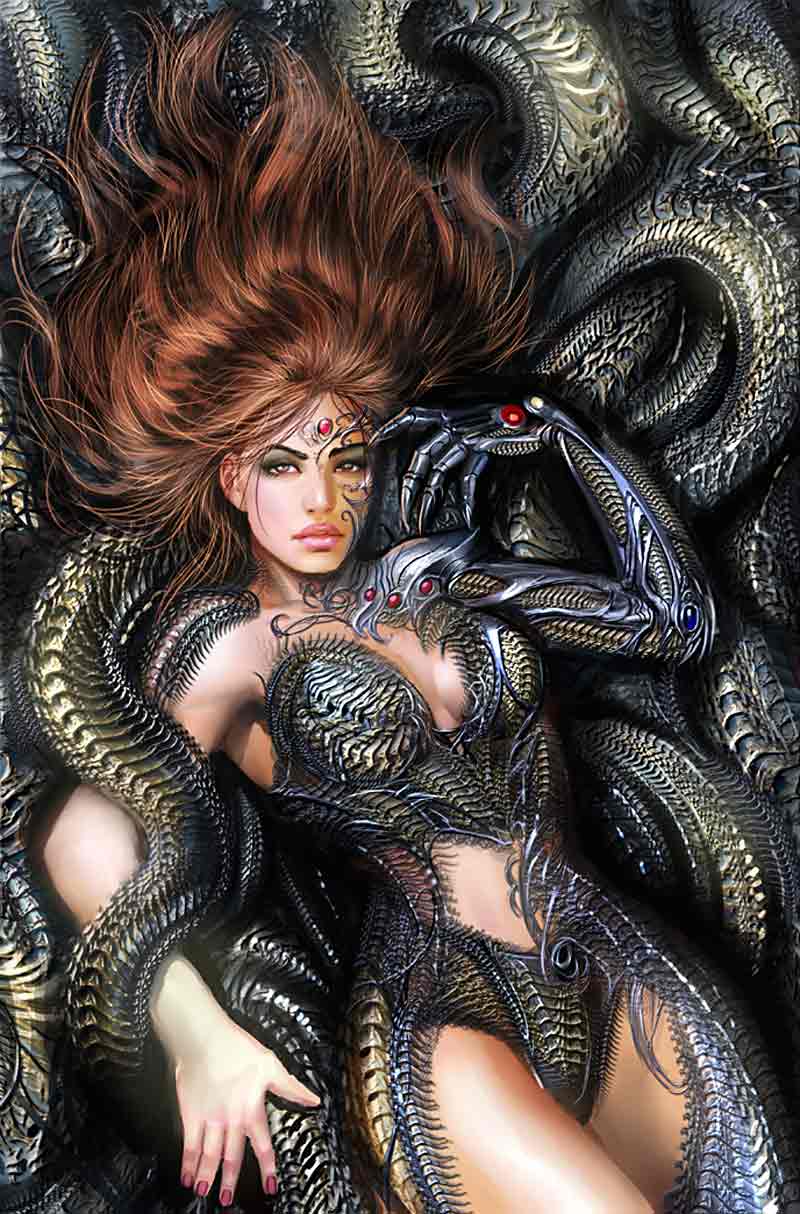 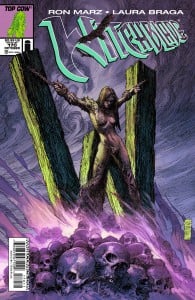 With all the reboots, re-do’s and New 52’s, reader accessibility has been at an all-time high. While this is great for new readers, it is rare these days to see a series maintain its status quo. With issue #170 approaching, Witchblade is one of the few books still on shelves that has successfully carried the same story since 1996 with minimal interruption. While this is great for long term fans, some new readers out there will no doubt  feel left in the cold. So why is this upcoming issue so important?

Witchblade #170 is celebrating the return of Ron Marz who wrote the series from issue 80 and up and is responsible for transitioning the series from its 90s roots into the modern era. Marz’s new arc, as well as the gorgeous cover done by Marc Silvestri, is already garnering some attention due to its very Marvel-eque homages. So for those of you who are interested, Sound on Sight is proud to bring to you the Witchblade Halloween Catch-up: your one-stop shop for all things Witchblade.

Let’s start with the basics shall we?

What is the Witchblade?

Ok so in the Top Cow universe there are TWO opposing forces. The Angelus and the Darkness, with one side representing chaos (Darkness) and the other representing order (Angelus). While they have been battling for eons, nearly destroying the universe in the process, the forces eventually spawned an offspring named The Witchblade, which is an all powerful being that can create armour, weapons, and wings for its bearer. The Witchblade is a male and needs a female host, and only the worthy are selected. The unworthy? They get their arm blasted off. After crashing on Earth at the dawn of time, the Witchblade has gone from host to host meting out its violent brand of justice in an attempt to balance the scales between light and dark.

Who is Sara Pezzini?

Sara Pezzini is the Bruce Wayne of the Top Cow Universe. She is the first, best and most cherished of all the Witchblade hosts and will always be remembered as such. She’s a tough as nails, NYPD detective who, like Bruce Wayne, always finds a way to use her noggin’ to get herself out of trouble. Since the Witchblade is a weapon, and a live one at that, she is in constant turmoil and a reluctant host due to her need to help people as opposed to the Witchblade’s need to punish them.

Jackie Estacado aka The Darkness

Everyone’s favourite hitman and the Sam to Sara’s Diane (are Cheers references still relevant?), Jackie Estacado is the star of his own book entitled The Darkness, and yup, you guessed it, the man who hosts the Darkness. Jackie is a wise cracking anti-hero and always makes a huge impression whenever her crosses over into Sara’s world. Despite his tough guy status, he is a man of honour and will do anything to defend those he cares about. He also the star of two very decent video games.

Isn’t this just a T&A book?

No, no, no, a thousand times no. While the covers certainly don’t help this argument—sex sells after all, Witchblade and its universe is well crafted and filled with relatable and vulnerable characters. Sara isn’t the gung-ho hero/sexpot one would expect; she is a conflicted woman who is constantly bearing the weight of her sins upon her shoulders. She isn’t afraid to shed tears or spill blood when duty calls. While she has lost everything she holds dear, she may be facing her biggest challenge yet when issue #170 drops with an arc entitled Witchblade No More. If she isn’t the bearer of the Witchblade, then who is she?

Ok, sounds good, where should I start?

While most people would say start at the beginning, the truth in my opinion is that Witchblade has a pretty standard origin story. Issue #170 will serve as a great jumping on point for new readers, but if you are just jonesing for a fix then check out these trades:

Witchblade Vol. 1: With Hunt:
Why? Ron Marz starts his epic run and it’s only 4.99$
https://www.thetopcowstore.com/ProductDetails.asp?ProductCode=WBVOL1TP

Artifacts Origins: First Born:
Why? Sara and Jackie have a baby, and an all-out brawl ensues.
http://www.thetopcowstore.com/ProductDetails.asp?ProductCode=ARTSFBTP

Witchblade Vol.8 featuring War of the Witchblade:
Why? If you only want to read an epic story with great art, this is the one for you.
https://www.thetopcowstore.com/ProductDetails.asp?ProductCode=WBVOL8TP

Witchblade Compendium Vol 1:
Why? The start of it all for all you completists out there.
https://www.thetopcowstore.com/ProductDetails.asp?ProductCode=WBCOMPTP 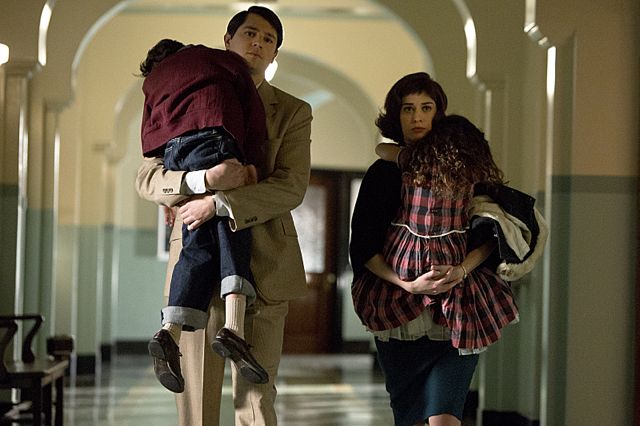 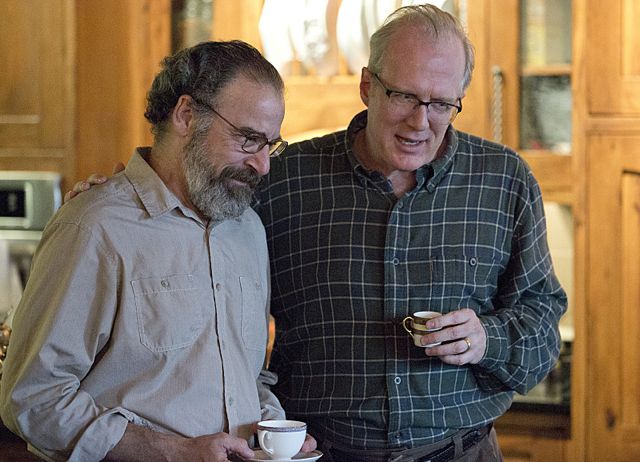