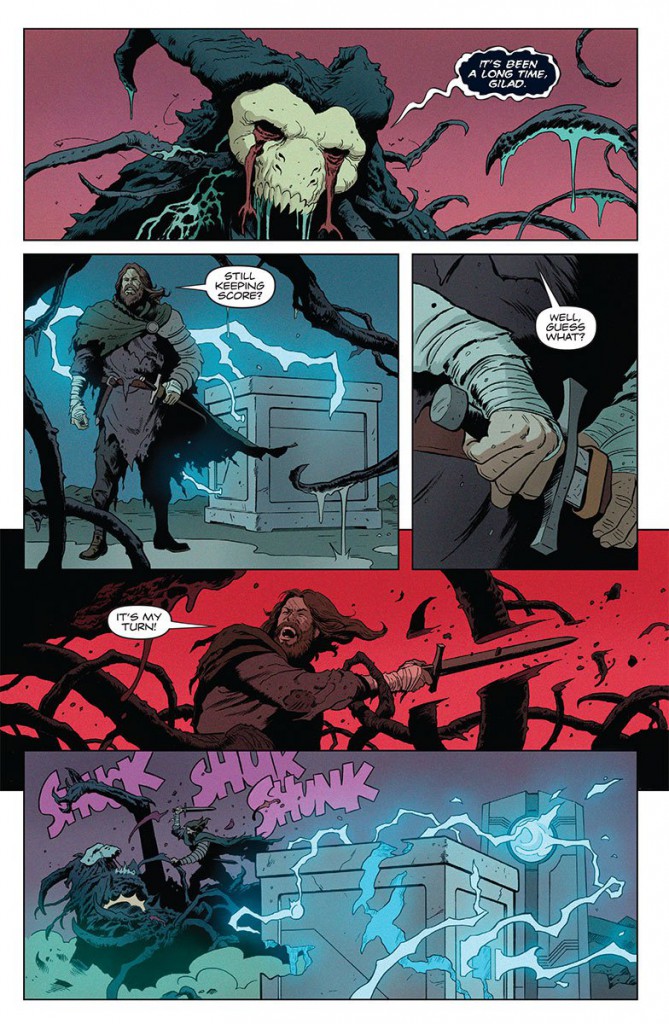 The Valiant has been such a fantastic read. It is a great way to introduce readers into the Valiant Universe by featuring some of their deeply nuanced characters like The Eternal Warrior and Ninjak. Truthfully, however, The Valiant’s strength lies in two characters: Bloodshot and Geomancer.

The Geomancer, Kay McHenry occupying the role in the present time, is being hunted by one of the most terrifying beings to grace the pages of any Valiant title, maybe even any comic: The Immortal Enemy. Since individuals were granted the title and powers of Geomancer – essentially harnessing the ability to control the natural environments around them – the Immortal Enemy has hunted down and killed Geomancers throughout history. The Immortal Enemy manifests into an entity that represents the deepest fears of the ones it is hunting. In the case within The Valiant, The Immortal Enemy has taken on the appearance of Mister Flay: a villainous being from the books Kay read as a child. In the past, the Eternal Warrior has been entrusted in finding and protecting the Geomancers, failing over and over and over again; the scars on his face act as visual reminders to his past follies. The role of protector has seemingly switched to that of Bloodshot, acting as the sole force to be reckoned with. 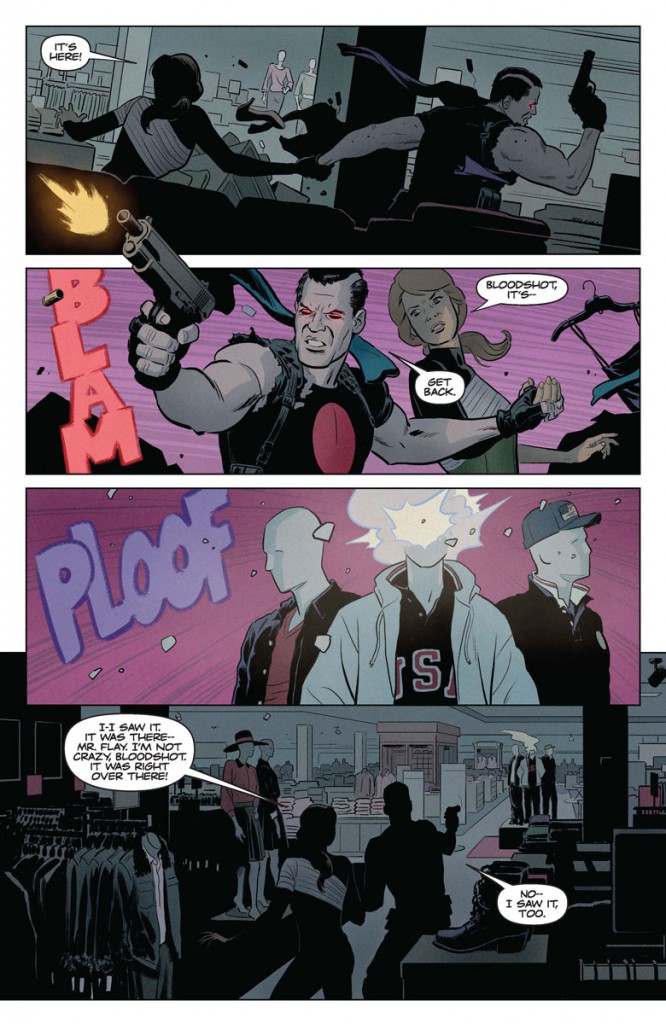 One of the interesting things about The Valiant is having two writers at the helm: Jeff Lemire and Matt Kindt. It’s safe to say that this book is in great hands. They especially do a great job at developing the relationship between Bloodshot and Geomancer whom are both characters conflicted with their abilities, unable to truly grasp their purpose and are struggling to affirm their identity, especially under the pressure of this face-splitting grotesque Immortal Enemy. There is a great exchange between the two of them in this issue where Kay begins doubting a victory against the relentless antagonist. Bloodshot confirms that everyone dies eventually. Kay rebuttals, saying that obviously that is not true, since Bloodshot is basically immortal. Bloodshot responds: “I’m not everyone,” followed by him removing the pin from a grenade and tossing it towards their pursuer. It’s moments like these that make it exciting to know that Lemire will be writing the upcoming Bloodshot: Reborn series.

Having Paolo Rivera doing art on any book is one that should immediately draw the eye. It must be pretty neat for Rivera to have the chance to work alongside his father Joe on inks, making for a very special team. They do a great job at establishing the tense moments, having a lot of the action in this issue take place in tight quarters. Each frame contains a lot for the eye to take in, but is well spaced out with a great lettering job done by Dave Lanphear. The strength of the Rivera’s art definitely lies in the eyes of their characters, trying to contain the mixed emotions felt throughout this series with fear and determination combatting against one another.

The Valiant #4 ends on a somber note, solidifying the unexpectedly deep nature of Bloodshot and, when finally embracing her strong willpower, showing that Geomancer makes a strong case for getting her own series one day down the road. Perhaps this could be the chance to get a female creative team at Valiant to dig deeper into the history of the Geomancers. Either way, The Valiant is further proof that Valiant is only on the rise, maintaining its impressive lineup very early on in 2015. If you can get your hands on all four issues, The Valiant is a great way to submerge yourself into the Valiant universe. 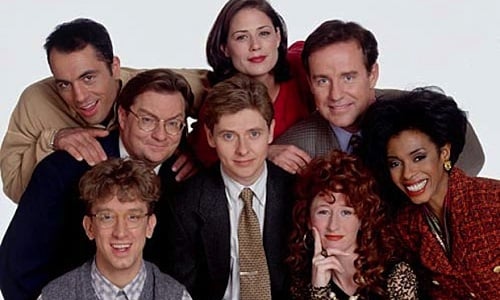 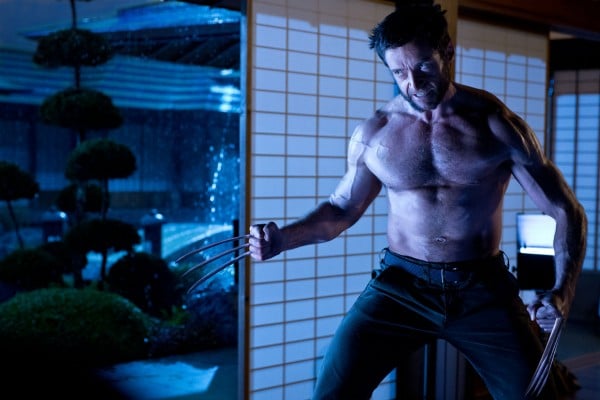