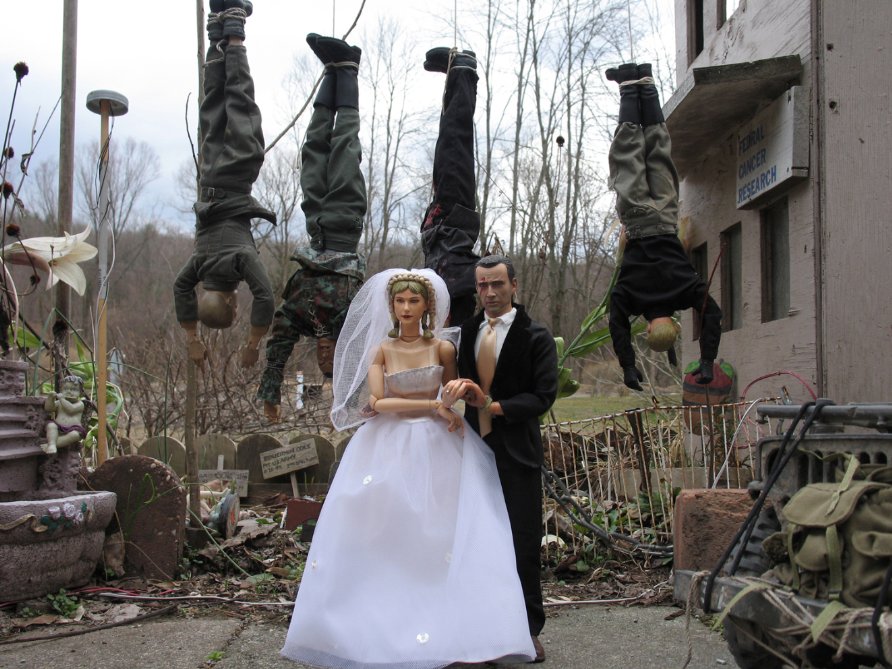 Steve Carell has officially completed his transformation from comedic actor to a dramatic one. No one is left doubting his talents as a versatile performer. Thus, whatever he does next is highly anticipated, and this latest project might just be the perfect fit for him to show both sides of his acting range.

The Wrap is reporting that Carell is now set to star in Marwencol, a movie based on a 2010 documentary planned over two years ago by Robert Zemeckis. Carell will presumably portray Mark Hogancamp, who as seen in the documentary is a man who was beaten brutally by teenagers to the point that he suffered brain damage and amnesia. He now spends his time creating miniature figurines of a scale, World War II era town. Here’s the full synopsis for the documentary:

Marwencol is a documentary about the fantasy world of Mark Hogancamp. After being beaten into a brain-damaging coma by five men outside a bar, Mark builds a 1/6th scale World War II-era town in his backyard. Mark populates the town he dubs “Marwencol” with dolls representing his friends and family and creates life-like photographs detailing the town’s many relationships and dramas. Playing in the town and photographing the action helps Mark to recover his hand-eye coordination and deal with the psychic wounds of the attack. When Mark and his photographs are discovered, a prestigious New York gallery sets up an art show. Suddenly Mark’s homemade therapy is deemed “art”, forcing him to choose between the safety of his fantasy life in Marwencol and the real world that he’s avoided since the attack.

Zemeckis’s script comes from Caroline Thompson (Edward Scissorhands), and Jeff Malmberg, the director of the original documentary, will executive produce. The A.V. Club mentions that two years ago when Zemeckis originally optioned the script, he wanted Leonardo DiCaprio to play the part of Hogancamp.

Hey Girl, guess whose starring in the Blade Runner sequel with Harrison Ford? That’s right, it’s Ryan Gosling. Gosling is currently in talks when the news was unveiled Thursday to much fanfare. Harrison Ford is already attached to star in a script he called one of the best things he’s ever read, and Denis Villeneuve will direct with Ridley Scott on board as executive producer. Deadline explains that though character details are being kept under wraps (honestly, if Gosling isn’t a replicant, it would just be a slap in the face to his more muted, subdued, some would say wooden, acting charms), but that the film will start shooting in summer 2016. Yesterday we reported that Gosling is also currently in talks to star alongside Emma Stone in Damien Chazelle’s next film, the Old Hollywood musical La La Land.

Even Jason Statham wasn’t always the Furious 7, gun-toting badass he is today. Back in the mid ’90s, some nimble Reddit browsers dug up two old music videos featuring a bald, oiled up Statham dancing and gyrating in shirtless, campy glory. The two songs are “Run to the Sun” by Erasure and “Comin’ On” from The Shamen, both from the mid ’90s. Watch how truly epic and silly Statham is here above.

If you’re still mourning the death of Robin Williams, one YouTube user, Jamie Costa, this week posted some incredible footage of himself impersonating the late comedic actor and moments from his many roles. It’s not your average impression, because the resemblance between Costa and a young Williams is almost uncanny. Costa also has a handful of other recent videos of him impersonating Gandalf, Gollum, and Matthew McConaughey. The video already has 2.7 million views on YouTube after just four days. Check it out above. 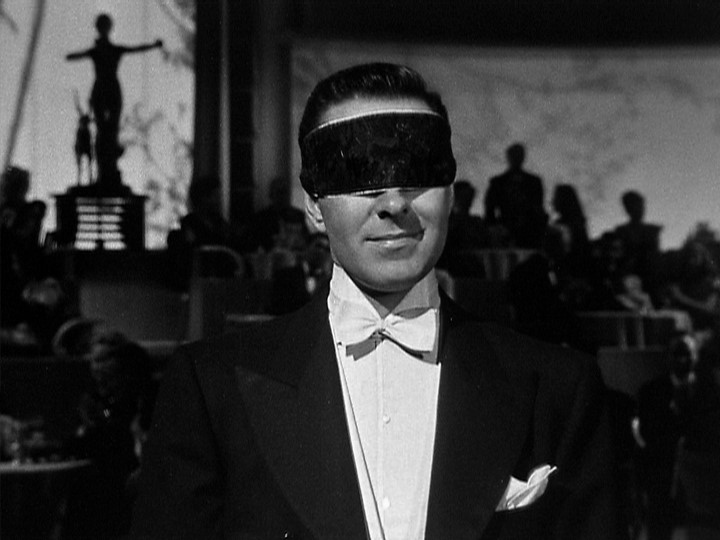