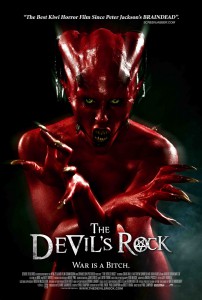 Horror done on a low budget is nothing new to horror fans. The genre is littered with films that were produced under conditions where more had to be made with much, much less. The Devil’s Rock does what most well-made low budget films do, it limits itself to only a few locations and includes a small number of actors. It’s obvious from the start that The Devil’s Rock has been made with very little money. It’s just as obvious that Paul Campion understands the limitation of his budget and works towards his budget instead of trying for more than said budget could possibly provide.

At a certain point a clarity of purpose sets in, and when that happens The Devil’s Rock lurches towards an ending that has been preordained by the atmosphere. Targeting Nazis and the occult is old hat for horror, and movies in general. Those two elements, when tied together, are an easily tapped well. The Devil’s Rock doesn’t rewrite the book when it comes to Nazism and the occult. What the film does is to work within the general notions people hold about both. In doing so the film, again, keeps everything simple. Through economical storytelling the film manages to make an impact on the viewer. 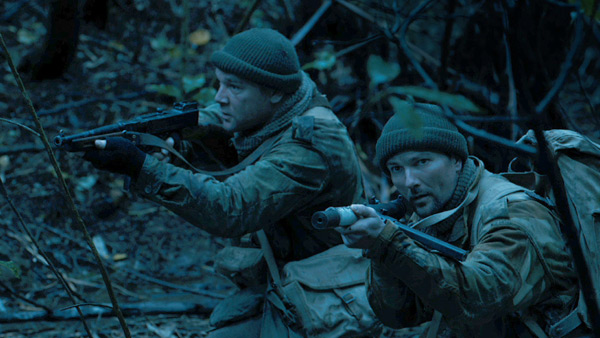 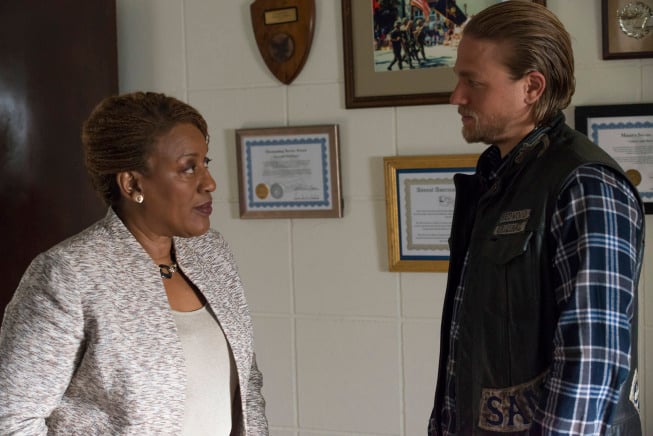 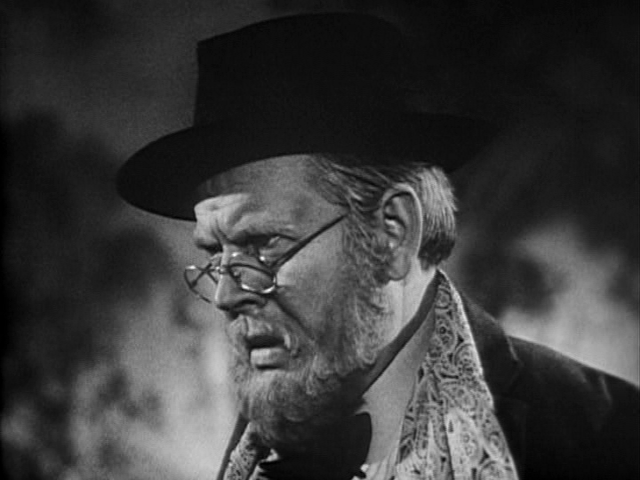