In 1997, I was a high school student when James Cameron’s blockbuster Titanic was released. As I was in an all-girls school, Leomania was off the charts. For a good six months, everyone was talking about how good the film was and how hot Leonardo DiCaprio looked. Now, a good 15 years later, Titanic is coming back onto our screens, supposedly better than ever (in other words, it is being re-released in 3D), to celebrate the 100th anniversary of the disaster.

I am doubtful about the commercial success of the Titanic the second time round. It has to contend with the quality of 3D effects in current releases and aside from that, there is nothing else to really entice one who fell in love with the film to go back and watch it. Except for nostalgia. Times of big budget, huge scale films have gone; they have been replaced by 3D and green screen.

So, upon it’s impending release, do we really want to go back to Titanic?

When Titanic was released, it was considered a significant achievement in film – not only due to its massive $200 million budget (making it the most expensive film at that time), but also due to the fact that a film on such a huge scale had not been made since the 1960s. This is when Cleopatra starring Elizabeth Taylor and Richard Burton was considered the height of film making extravagance.

The epic love story between wandering artist Jack Dawson (DiCaprio) and rich socialite Rose Bukater (Kate Winslet) captivated the hearts of millions. Hordes of women and teenage girls stormed cinemas for a piece of Mr. DiCaprio in a role of a selfless, romantic hero. Along with the success of William Shakespeare’s Romeo + Juliet by Baz Luhrman, it propelled him to a poster boy of insane proportions.

But now, DiCaprio has established himself as a major player in Hollywood and Cameron has made Avatar; a film that has surpassed Titanic in box office takings and critical acclaim. The main concern with it’s re-release is that there are no additional extras to look out for – no new or extended scenes and it’s doubtful that the ending is going to change…

Given that 3D conversion on existing 2D films is not always up to scratch, who’s to say that revisiting Titanic in cinemas is going to be better than watching the DVD on a big TV? The only people who can really enjoy the 3D release are those who have not seen Titanic before.
Or those who have not even heard of it -because then, the film will be more of a surprise. 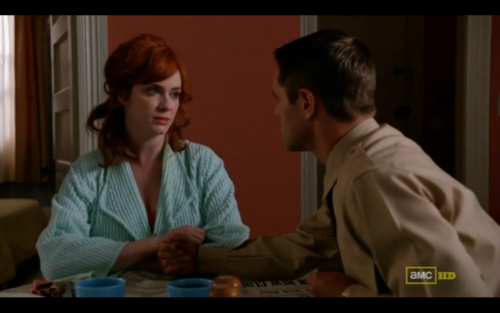 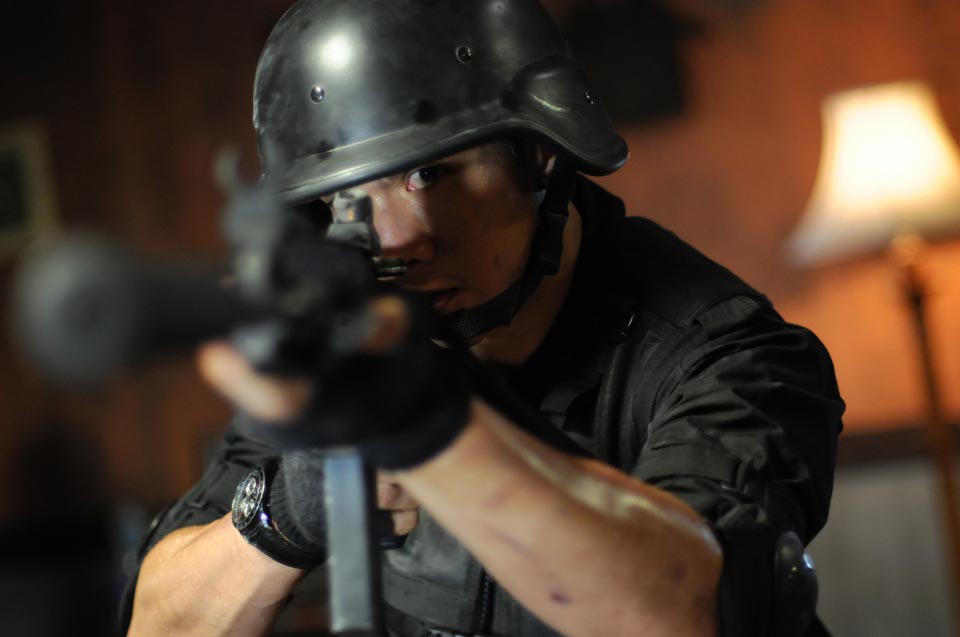