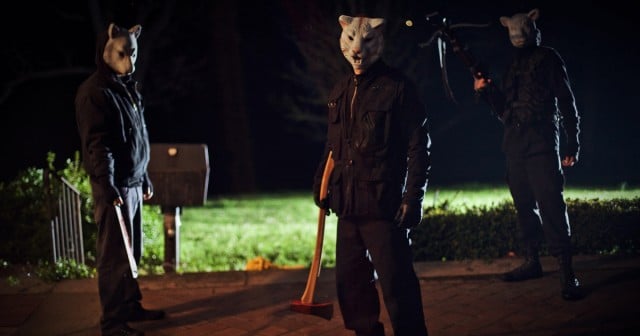 It’s hard to really nail a slasher. It’s hard to make it visceral, to make a well-worn formula exciting, and to make it make sense, all while knowing that your audience has an encyclopaedic knowledge of the genre and will gleefully tear apart plot holes with a reckless hatred most other people reserve for tin-pot dictators. Well, Adam Wingard nailed it; cue carnage.

As setups go, You’re Next has a great one. The crazed lunatic’s target is a family reunion, featuring a recently retired couple, their four adult but painfully immature children, and said children’s painfully awkward significant others. Given that the family could have been cut from a J.Crew catalogue (or culled from a therapist’s waiting room), the situation is horrific without a murdering lunatic present. As a result, when bodies start hitting the floor, two things happen. The film elicits a measure of rage at the indiscriminate and nonsensical violence but also a measure of satisfaction (that isn’t grim, but gleeful) when one of the more annoying characters gets bumped off. Humour and horror make good bedfellows, and Wingard uses that to his advantage. 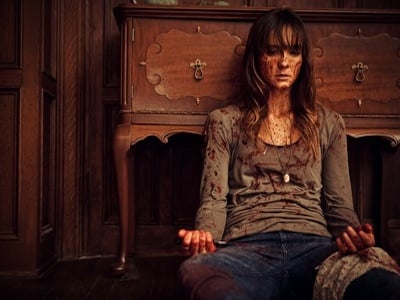 Respecting the slasher formula, You’re Next uses enough genre signifiers to qualify, but ignores enough of them to remain exciting. All the really tired parts of the formula (helpless women, supernatural elements, etc) get cast by the wayside, and it’s about time. And thankfully, there aren’t any teenagers.

The best slasher films don’t just slash. They gouge, smash, trap, impale, stab, and crush. Granted, the genre has become something of an arms race to see who can come up with the best kills, but Wingard’s kills aren’t creative for the sake of being creative. Nor, however, are they dull. They flow with the story and build tension; when the killer isn’t just wielding a machete, death can come from anywhere.

Bottom line: You’re Next breathes new life into the slasher film and stands as an easy recommendation for genre fans. Family reunions are a bitch, and I can’t help but appreciate one that goes worse than my own. 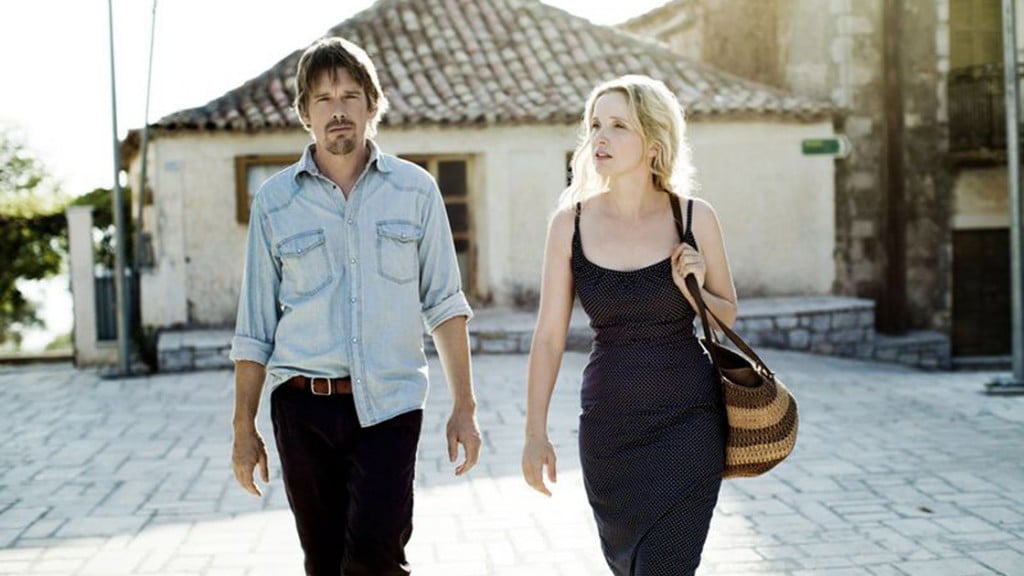