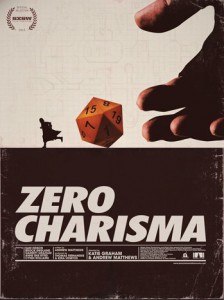 It is, perhaps, a bit strange that the first movie being distributed by Nerdist Industries is an examination of the most hyper-antisocial people of all nerddom. Chris Hardwick’s company, starting off with his Nerdist podcast, has helped emphasize, along with all sorts of big-budget comic-book blockbusters, that nerd culture is now not just part of mainstream culture, but has become its foundation. Zero Charisma is a movie whose lead character becomes almost immediately suspicious of an interloper to his group, someone who professes to being a nerd while being personable, affable, and social. In short, it’s hard not to imagine this film’s lead looking at Hardwick askance, wondering if all his nerd cred is earned or a put-on.

Scott (Sam Eidson) is a Dungeons & Dragons gamemaster in Austin, Texas, holding court with four of his oldest and best friends. When one of them drops out to mend fences with his estranged wife, Scott’s forced to find a replacement quickly. By happenstance, he meets Miles (Garrett Graham), who seems passionate about RPGs, and can hold his own in a debate over whether the Millennium Falcon is faster than the USS Enterprise. (Based solely on personal preference, Miles answers correctly.) But Miles, in spite of his oversized glasses and quirky clothing, is a friendly, good-looking guy who has a pretty girlfriend, a popular entertainment website to run, and more. In short, Miles has a life. Sam, outside of D&D, does not. As Sam’s family life is shaken up by his mother’s return to care for his ailing grandmother, he begins to lash out against the world, which he perceives as always ganging up on him.

As constructed by writer and co-director Andrew Matthews and Eidson, Scott is a weirdly compelling protagonist, because as much as this is his story, he’s far from a hero. He’s given enough of a backstory that allows him some sympathy, granted; his mother, working on what will become her third marriage, left him and his grandmother when he was young, for instance. But Scott is a selfish, underhanded, petty guy, as when he encourages the best of his friends to avoid going on an in-person date with his online paramour, because she’ll only be disappointed with what he looks like in real life. Scott’s life hangs by a precarious thread—he once had a job at a game store, but lost that, so all he has are his D&D nights, which are quickly ruined. Eidson manages to make Scott, by turns, empathetic and obnoxious. He is, as his mother says, very much like his 10-year old self, a stunted man-child who clings to fantasy because his reality is just too damn depressing.

Yet even as a mostly uncompromising character study, Zero Charisma is knowing and funny, as in that debate over whether the Millennium Falcon could outrun the Enterprise, or vice versa. Matthews and co-director Katie Graham either must come from the same nerd culture people like Scott have sprung from, or they’re faking it expertly; despite the film lacking much in the way of visual flair, Zero Charisma runs deep with authenticity. The cast is littered almost entirely with unknowns, outside of character actor Dakin Matthews in a cameo as a D&D writing legend. (And, full disclosure: this writer is acquainted with one of the film’s actors, John Gholson, who plays the assistant manager of the game store where Scott used to work.) Outside of Eidson, there aren’t a lot of places for the cast to shine, but what’s important, especially in a film whose lead has a paranoid fear that his rival is faking being a nerd to impress those around him, is that these people all feel very real. All the way down to Miles’ painful hipster friends, the ensemble of Zero Charisma has been well chosen. 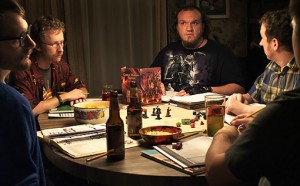 Outside of a few missteps—the ending, specifically, feels a bit too rushed, convenient, and slightly illogical—this is an incisive and perceptive look at where nerd culture began. People like Chris Hardwick have been able to take their zeal and passion for the nerdy and translate it into something palatable for people who still want to be cool. To be nerdy now isn’t to be ostracized, as long as whatever you’re passionate about doesn’t comprise your entire life. The Scotts of the world haven’t disappeared, they’ve just been forgotten in place of cooler ways to be geeky. Being nerdy has become hip, which is its own slight tragedy for anyone who was treated the stereotypically brutal way nerds are treated when they’re young. Zero Charisma is a witty and compact tale of the honest nerd and the posing nerd colliding with each other, a film that knows the geeks haven’t inherited the Earth yet; the “geeks” have. 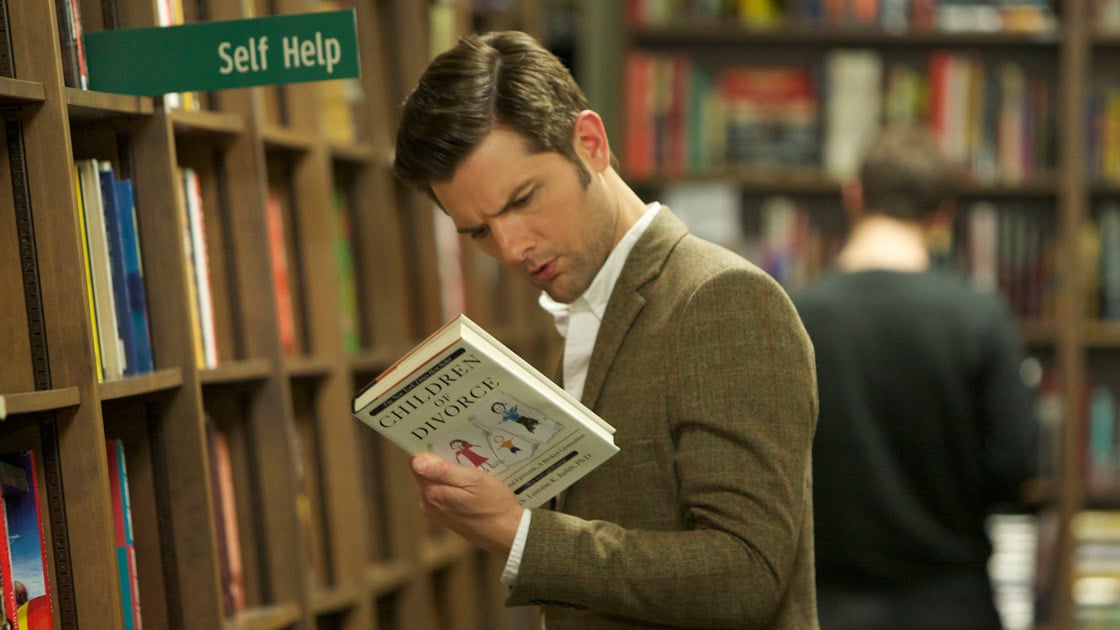 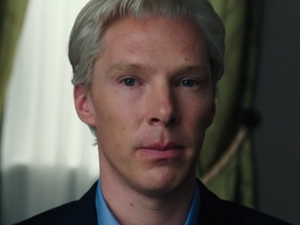