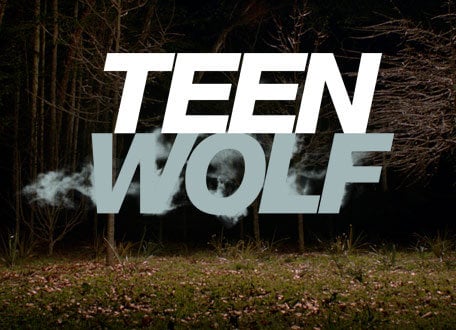 MTV’s Teen Wolf has proven to be not only one of the biggest summer shows, but a blooming pop culture phenomenon that has spawned many ships (Sterek, Scisaac, Scallison to name a few) and fan fiction for days. Sound on Sight got the opportunity to speak with the executive producer Jeff Davis and cast members Tyler Posey (Scott McCall) and Dylan O’Brien (Stiles Stilinski) who shed light on the upcoming season. Check it out!

1. Derek is becoming more of a hero. Jeff Davis remarked on how Derek is often the Greek tragedy character of the show but that this season will see a new side of him. Derek’s trajectory will lead him from making borderline sociopathic decisions most of the time to becoming more of a hero, taking time to make his decisions and actively trying to be a better alpha. He’s also going to be relying more on Scott and Stiles this season, and Jeff made sure to pinpoint episode 3 as one where Scott and Derek will be working together.

2. Though the season is 24 episodes  the alpha pack arc will (for now) only be in the first 12. Jeff seemed really excited about the alpha pack coming to Beacon Hills, highlighting alpha twins played by Max and Charlie Carver and Gideon Emory as Deucalion, but he let slip that for now the alpha arc will only be in the first 12 episodes. On a show where no character is truly safe (Tyler joked later on that even he might be on the chopping block), it should come as no surprise that the alphas or main characters might not be around for long. But I’m interested to see how this will play out since there won’t be any course correction given the 12 episodes will be locked in before the June 3 premiere.

3. Stiles might be separated from the action, but not from helping out. Dylan told us that this season feels like all of the characters are on a different show and that Stiles in particular is on his own journey, becoming more detective like. He said that due to Stiles being a part of Team Human that he’ll be relied more upon to tackle the investigative portion, often teaming up with Lydia to get thins done. But fear not, he will have interactions with the wolves, remarking that he shares a really deep scene with Tyler Posey where he “talks him off the ledge.”

4. Many of the background characters will be getting fleshed out. Dylan let slip that we will be learning more about everyone’s favorite Dr. Deaton and dig not just into his character, but his family’s history as well. Also on the docket for exploration: the Argent family history. Apparently there is a big storyline regarding the the war between the Argents and the werewolves that started it all, as well as a treaty that has been broken that has sent everything to hell. With Gerard having trample over the code in the last episode of season 2 and Chris Argent reeling, it’ll be nice to get more on the family and see how they are dealing with the challenges the alpha pack brings.

5. Tyler Posey is excited for the heavy acting as well as the heavy action. Posey, who plays teen wolf Scott McCall got really excited speaking about the emotional and heavy nature of the new season. His character is undergoing some major changes and with the alpha pack in town things get pretty deep. ALso his relationship with Allison is maturing into a place where they both realize that though they might be first loves, that they have to work on themselves and deal with the craziness before being together. Also, Scott will have more action scenes and a new ride (a motorcycle)!

Bonus: I did ask about Sterek and got two very interesting responses. Dylan mentioned in jest that after the fan reaction of the past scene that he hasn’t had very many scenes with him in this season. Jeff Davis said that while he is fully aware of the Sterek phenomenon and that it’s not something that impacts his writing. But he did say that he is conscious of it when writing and that he’s focused on pleasing himself as a writer, so if it worked for the show he wouldn’t be opposed to pulling the trigger. As a self professed Sterek shipper, I don’t really know what to take from either comment, but suffice to say there probably won’t be much in the way of interaction of any kind (romantic or otherwise) between the two of the characters in the first arc of the season. Luckily for us there are 24 episodes in this season.

Update: During the panel hosted after these interviews, Jeff Davis played a preview clip from season 3. Derek and (possible love interest?) Cora are having a conversation when two of the alphas in the alpha pack, Ennis and Kali storm into his loft and proceed to have a fight when Derek seems to get the upper hand only to wind up on the receiving end of a Kali beatdown and having a pole shoved through his back. This scene is incredibly difficult to review since it was so short and began in such an incredibly awkward place, but it did give fans in the audience a good look at two of the werewolves in the alpha pack. Also of note, the visual style of the clip was different than the previous season aesthetic, looking much more polished than past seasons. The only problem I saw with the footage was the slow motion looked really awkward, there’s was so much you couldn’t really get a feel for the fight until the brutal end when Kali shoves that pole through Derek. 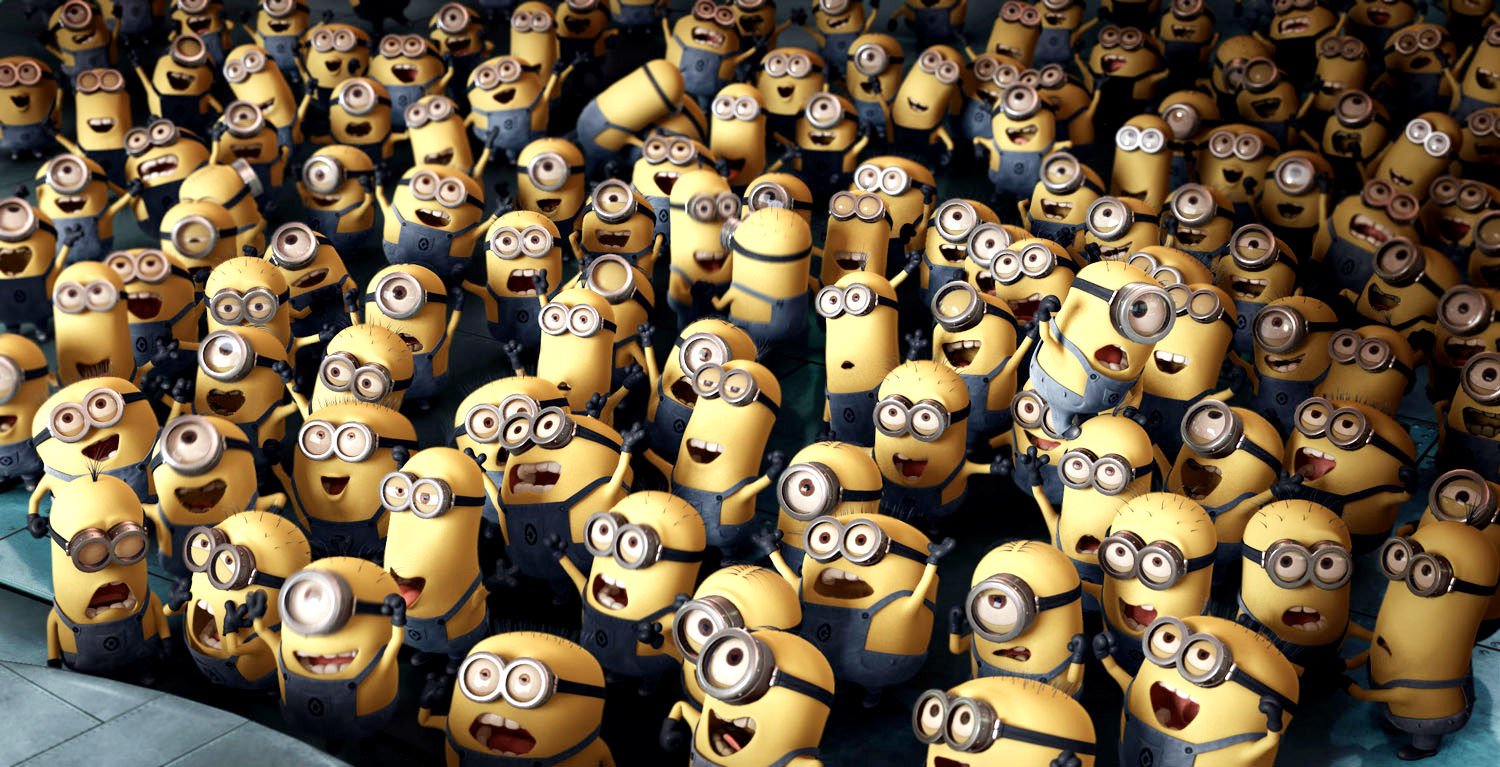 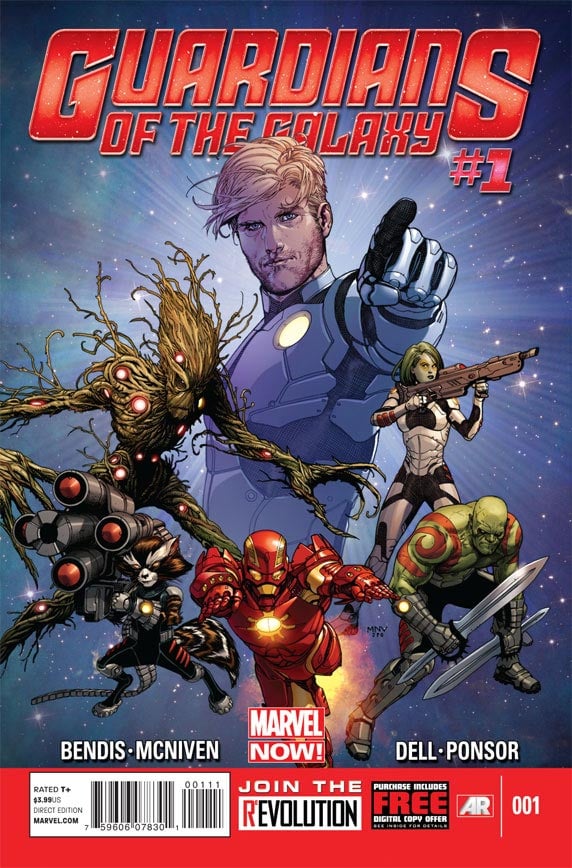