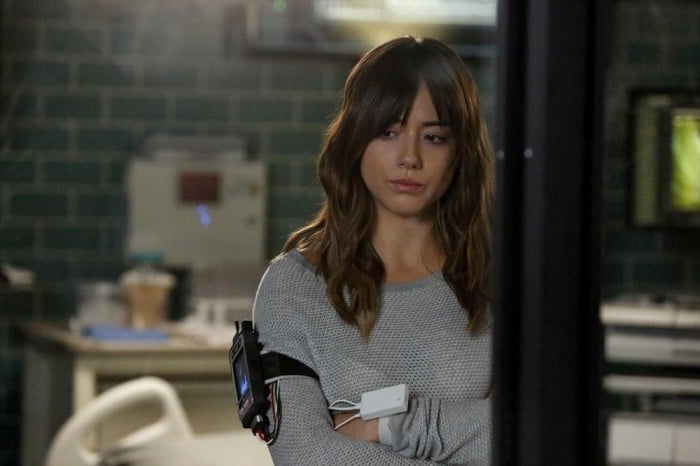 The season two midseason finale, “What They Become”, was a bombshell in Agents of SHIELD, with Triplett and Whitehall dying, Skye and Raina transforming into super-powered Inhumans, and Bobbi and Mac not being completely honest with Coulson and the rest of the team. In “Aftershocks,” SHIELD and Hydra are both hurting. Hydra has a power vacuum with Whitehall gone, and SHIELD is fractured, fighting over Coulson’s decisions from their last mission. Even characters like Raina or Skye’s father, who are only looking out for themselves, are having a rough go of it, especially the former, who is in the post-transformation stage.

Agents of SHIELD is at its best when the team is unstable and the world around them is in upheaval. The tie-in with Captain America: The Winter Soldier saved season one, and SHIELD being driven underground in season two has kept the momentum going. In the second half of season two, the writers are finding new ways to shake things up. Simmons’ fear of the Inhumans’ Terrigen Mist, and Skye by association, can divide the team in a way that won’t be easily fixable. She is the only member of the team who has survived an alien contagion, back in season one in “FZZT”, but that experience did not jade her. It is Tripp’s death that is pushing Simmons to fear what is strange and different, instead of exploring it or seeing its potential, and that doesn’t bode well for a scientist like Simmons. She describes the Terrigen Mist as an epidemic, something to be contained and eliminated as quickly as possible. As much as Simmons has grown and improved since early season one, any developments that make her more human are welcomed. A brilliant scientist controlled by fear is a dangerous combination, and can lead to the creation of a super-villain.

Fitz keeping Skye’s secret is also a huge betrayal of his friendship with Simmons. Not only is he lying about lab results (gasp!), but if Skye’s powers are lethal, he could be putting everyone at risk. In season two, Fitz has gradually isolated himself more from the team, Simmons in particular, because he does not feel that he belongs anymore. He doesn’t even feel like he is himself anymore after the accident, and Iain De Caestecker plays Fitz with an underlying despair and anger, as well as compassion for Skye, the team’s newest outsider. Fitz freeing Skye from isolation and aligning himself with her is the next logical step.

Though all of this sounds very ominous, “Aftershocks” has its moments of levity. Coulson faking his own death is pretty hilarious (“You’ll never take us alive!”), and May brings the episode’s big action scene, taking out a whole bunch of bad guys with flips and a gun in each hand. Plus, Kyle MacLachlan does a fantastic little happy dance that will surely be made into a million gifs on Tumblr. “Aftershocks” isn’t a great episode because it is the funniest or the most action-packed, or even because it finally gives Raina a more interesting identity than the girl in the flower dress. What works about “Aftershocks” are the conversations between Simmons and Skye, Mac and Coulson, and Mac and Fitz. These characters are worth caring about, something that couldn’t be said back in season one’s halfway point, “The Bridge.”

One doesn’t need Marvel movie tie-ins, Age of Ultron trailers, or “TV Event” sweeps week novelties to tune in for Agents of SHIELD. All the show needs to do is give the audience a chance to watch these characters try to do the right thing and struggle with what that is, whether it’s Simmons’ desire to just wipe out anything with the Inhumans, or Fitz lying to Simmons and May because he wants to get Skye out of quarantine. Some of these characters might have spiky skin or telekinetic powers now. Underneath, though, they still have the same struggles and dramas as anyone else, and that is what makes Agents of SHIELD good TV. 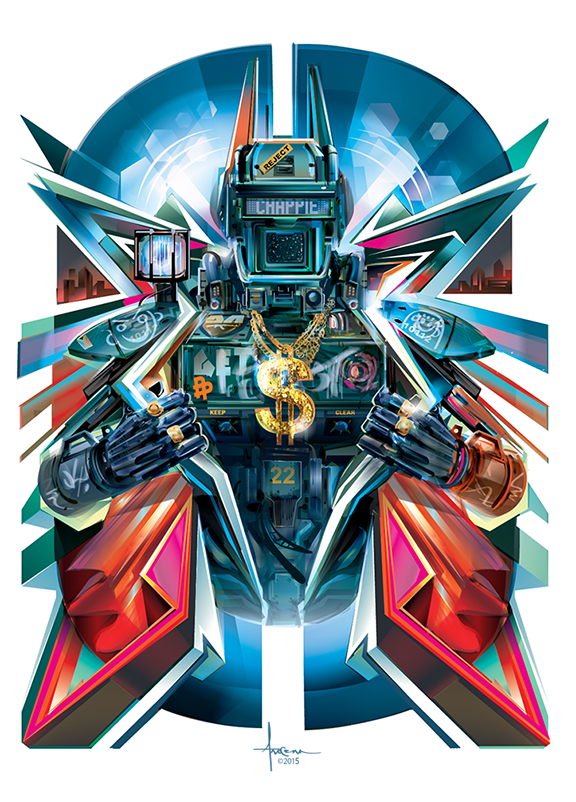 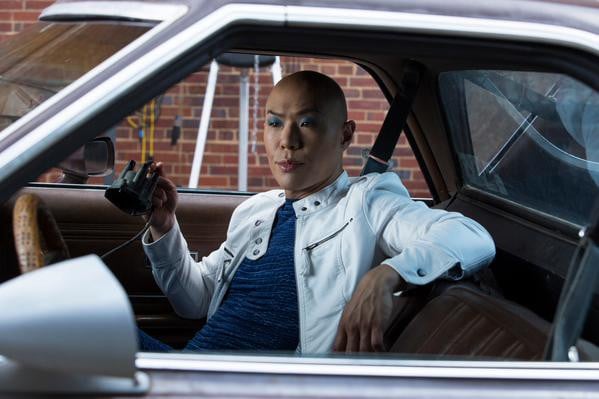