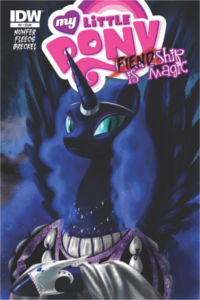 The latest installment in the Fiendship is Magic month stars Nightmare MoonTo give credit where credit is due, it’s surprising that for a series of one-shots showing off the My Little Pony villain’s roster that it’s taken this long to get to her. As the first antagonist of the series and one who’s under gone the most development, it’s a genuine surprise that IDW has shown such restraint putting from putting her out in the first issue and it’s commendable.

Nightmare Moon, for those not in the know, is the fallen co-ruler of Equestria, made jealous and corrupt of her highly praised sister. This issue takes place about a thousand years before the start of the My Little Pony television series as Nightmare has been defeated by Celestia and banished to live on the moon. What Celestia fails to take into account is the kingdom of the Nyx, short furry little creatures which weave the dreams for ponies all over the world. They were introduced in previous issues of the Friendship is Magic series and to see them here is a nice call back. Unfortunately, the poor critters are quire naïve as Nightmare manipulates her way into their homes and befriending an ostracized Nyx called Doran. Doran is where much of this issue finds its humor, which is fortunate given how poorly things inevitably turn out for the Nyx. The book also features a nice message to be weary of people seeking to use outsiders by acting the friend which doesn’t read heavy-handed in the least. If there is one problem, it’s that the narrative starts to lose focus about halfway through but a big final battle between godlike beings and a surprising reference to Sandman level things out.

The artwork is done by Tony Fleecs. Fleecs portrays an excellent otherworldly moon kingdom that fits in nicely with the dreamy nature of the story. The Nyx look appropriately cute but not excessively so. They all resemble some sort of strange mammalian/avian hybrids, never tilting one way or the other. Sad is it is to see their home be corrupted by Nightmare Moon’s influence; it’s a treat to behold a treat. All of this is helped by the My Little Pony comics’ colorist Heather Breckel who as always does a fantastic job. The only time the art falls short of ambitions is really when it depicts the realm of Equestria. While the otherworldly aesthetic works on the moon and dreamscape, it’s awkward in the “relatively” normal world, though that’s hardly a problem. 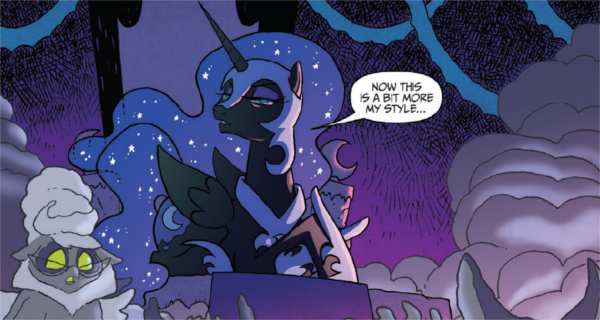 Nightmare Moon finally weighs in on Fiendship is Magic. While it’s a disappointment to be denied the story of how the kind and caring Luna was turned into the stuff of nightmares, this is a decent enough tale, helped along by the loveable Doran. It’s not quite the comic to be expected, but it’s still pretty good. 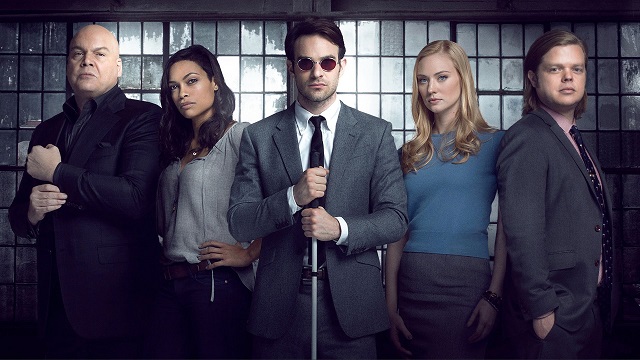 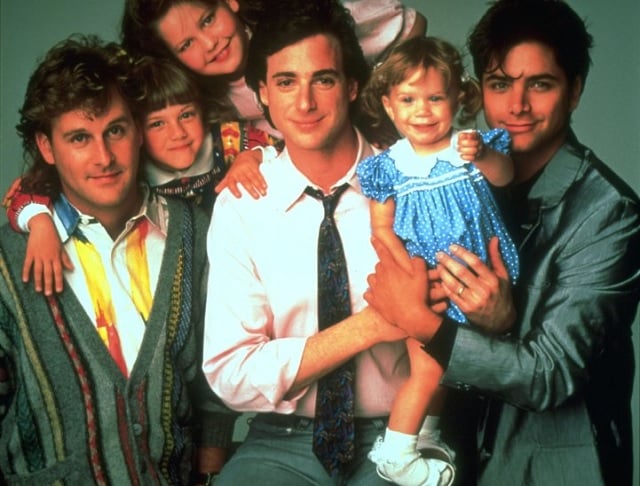