Remember the classic opening credits sequence from the Batman 1966 TV show? It was never released on DVD so there is a good chance many of you haven’t yet seen the show. If not, you can watch some of the episodes online via YouTube. The show was aired twice weekly for its first two seasons, and 120 episodes were produced in total. But before you go around browsing the net for any of the episodes, check out this revamped credit sequence in which the credits were changed the names of the cast and crew of the upcoming Christopher Nolan film. If only Nolan would actually use something similar. Enjoy! 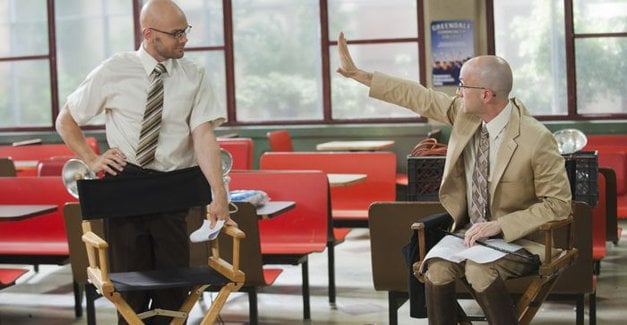