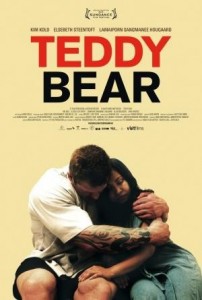 Teddy Bear tells the story of Danish bodybuilder Dennis Petersen. At 38 Dennis has never had a girlfriend but is ready for true love. However, living with his aging and controlling mother, an intimidating physical appearance and a good amount of social awkwardness are making this pursuit harder than we might imagine. When his cousin recommends Dennis do as he has done and find a wife in Thailand, Dennis decides to give it a shot and embarks on the journey. When he finds he has nothing in common with the kind of girls his cousin has in mind, Dennis wanders into the only familiar place in an unfamiliar environment – an exercise gym. Here he meets a woman who is different from the others and who may just be the kind of woman Dennis had in mind. 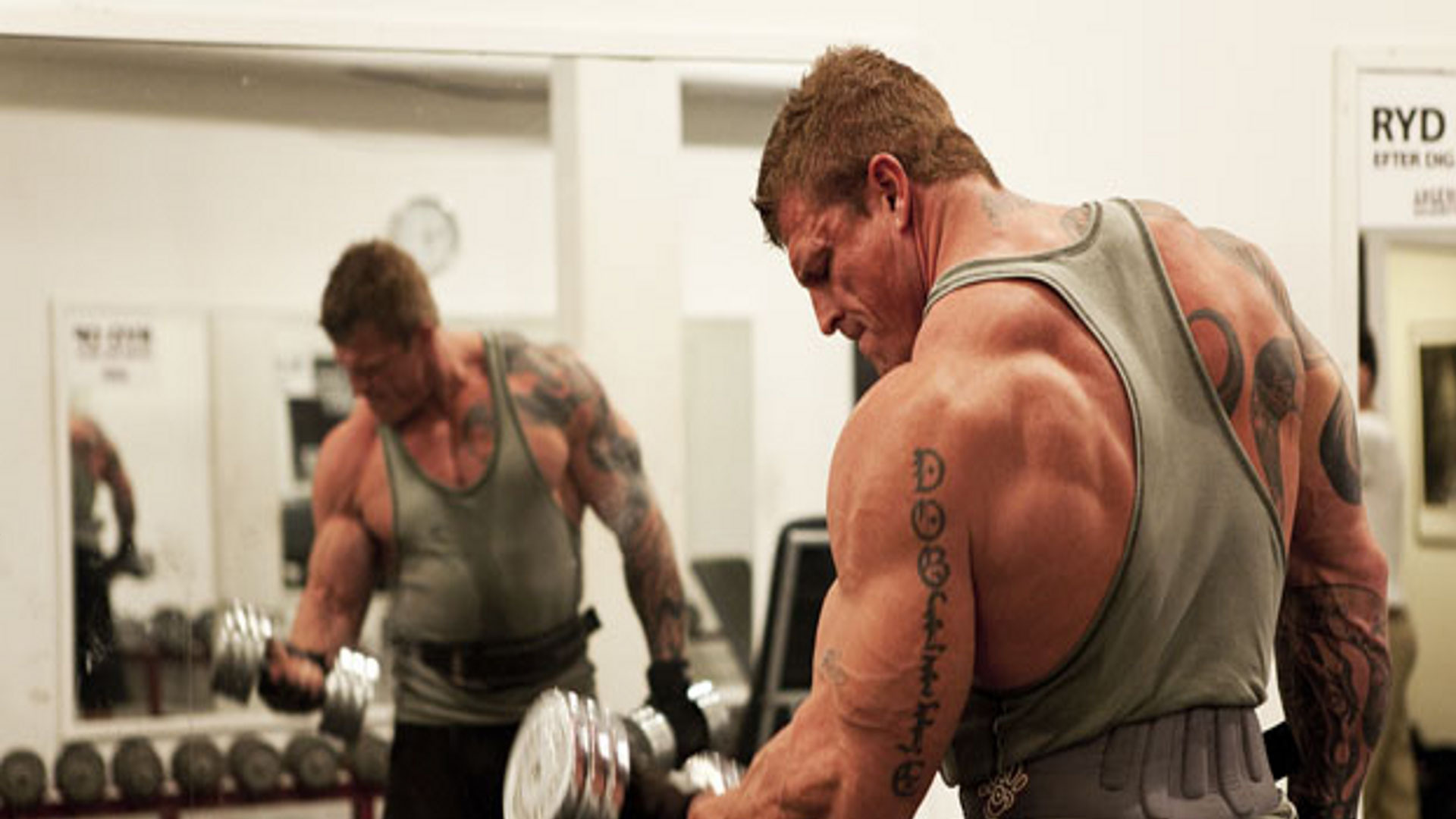 Based on the premise alone, this film could have been a sappy and emotionally manipulating romantic comedy. And indeed, there are a number of moments where this film dangerously teeters on the edge between sweet and sappy. In the end, however, this film will more than likely win over even the most hardened audiences. Much of this success must surely be attributed to the main performance by Kim Kold as the titular teddy bear. Performances by non-professional actors can be very hit-or-miss but this is one of those instances where the actor in question was clearly able to draw from his own personal life in order to create a truly delightful character. Dennis is at once gentle, melancholy, hopeful and full of life and love. Kold is able to portray all these facets of Dennis and throughout remains an absolute joy to watch.

Though we anticipate a happy ending from the very beginning, the way this movie ends is truly deserved and will no doubt tug at more than a few heartstrings. With Teddy Bear, Mads Matthiesen has been able to construct a thoughtful and human portrait akin to the likes of Thomas McCarthy (The Station Agent, The Visitor, Win Win) and Mike Leigh’s recent efforts (especially Happy-Go-Lucky and Another Year).