Jenna’s affair with Collin, a relationship that came at the cost of her friends and parents, came to a screeching halt in last week’s episode, as the weight of Jenna’s actions finally caught up with her. With her Collin bias now gone, the sobering realisation of the weight of Jenna’s actions was not far behind.  This week’s episode focuses on Jenna’s attempts to repair the bridges she burned over the last few weeks, in a strong episode that manages to keep away from the reset button.

Watching Jenna’s recovery and associated remorse this week is particularly compelling. While the show could have gone the easy route and had everyone forgive Jenna, as she is clearly ashamed of her own actions. Rather than have her arc go consequence-free, however, having Tamara and Lacey continue to give Jenna the cold shoulder adds effectively to the gravity of her actions. Valerie’s suspension, in addition, appears to be a severe byproduct of Jenna’s lashing out, and how she manages to handle it, as well as what it’ll take for her to win the rest of her friends back, is a promising storyline.

The slipping of Ming’s grasp on the Asian mafia is also intriguing. Prior to becoming the leader, Ming was never part of that social circle, thus her ideas not gelling with their usual methods makes perfect sense, and unrest is a natural outgrowth. While she gained the position entirely by fluke, there’s no denying Ming has come to enjoy the perks of leading the group, and how she reacts to this sudden rebellion is going to speak volumes about her. If she chooses to fight for her power, and whether or not she’s willing to sacrifice her friendships with Jake and Tamara in the process, are possible avenues the show that explore that are sure to be compelling.

Overall, this is another solid episode for the show. The conflict between Tamara and Jake over the Presidency, and Jake’s subsequent reveal of how he feels about the position, helps add another dimension, both to him and the relationship, and where it goes from there should be interesting to see, from the perspective of both characters. While the vilification of Collin seems a little sudden this week, it’s perhaps understandable that Jenna’s realisation about his true nature happens abruptly. How she continues to make amends, as well as how Matty’s continued friendship with her affects both him and the other relationships around him, is worth looking out for as the season continues. 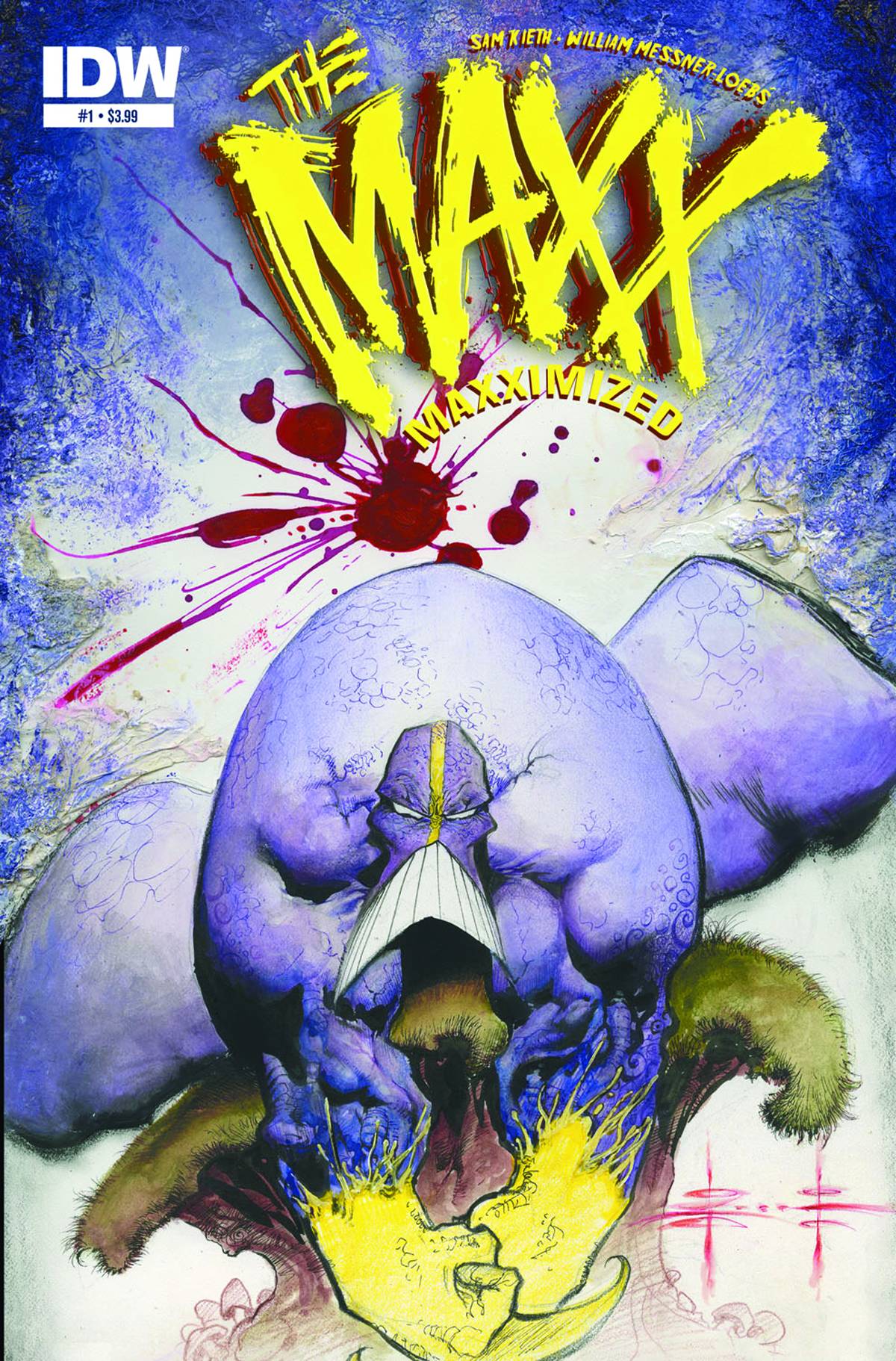 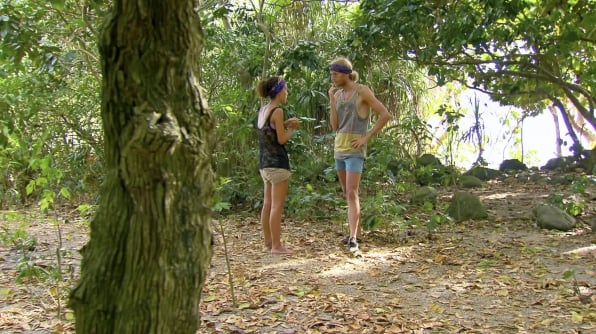