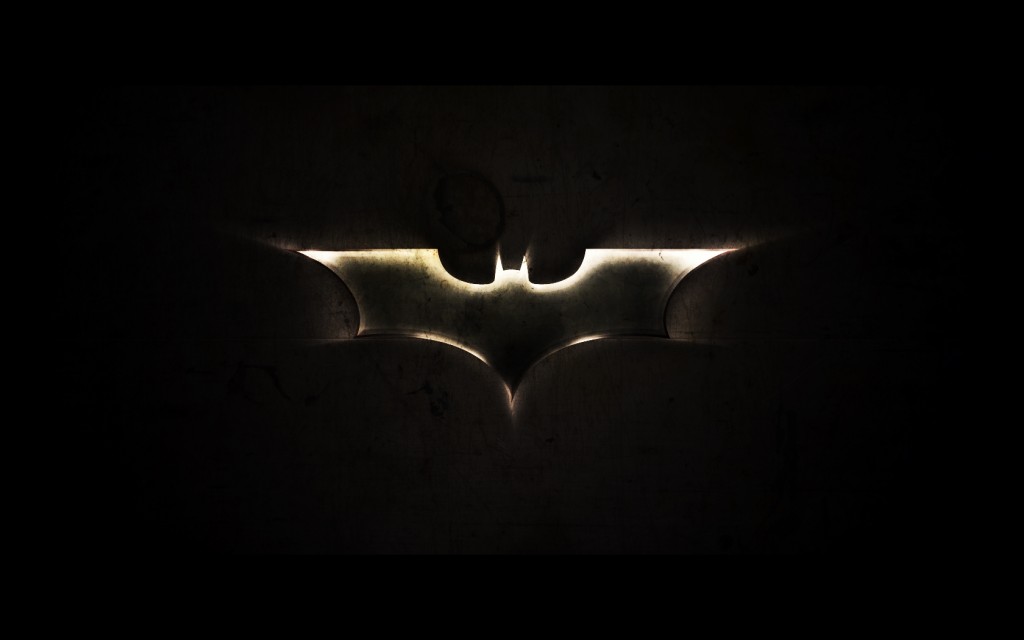 Let the speculation begin! Christopher Nolan has finally broken silence about the third Batman project and Hero Complex scored a nice little interview with the director. The Dark Knight Rises will be the title of the third Batman film and along with that bit of information, Nolan has also offered up the news that The Riddler will not be the villain.

Although I am not very encouraged by this title, like some movies aka Transformers: The Dark of the Moon, I am happy that Nolan convinced the studio not to film in 3D and instead continue his work with IMAX cameras.

“We’ll use many of the same characters as we have all along, and we’ll be introducing some new ones,” says Nolan in the interview. So what does this mean? My theory has always been that Two-Face is still alive, since they never really show the body at the end with the funeral so he could be locked up in Arkham Asylum. Tom Hardy who was was cast recently has everyone wondering  which part he can play – Bane, The Penguin or maybe Croc? I am personally rooting for the Catwoman to make an appearance. As Lucius put it in The Dark Knight, his new armor “Should do fine against cats.”

I have always viewed Nolan’s Batman movies as a tragic tale of Bruce. Could this movie be a happy ending, or end in chaos with villains everywhere? I prefer chaos, but that is just my sadistic mind preference.