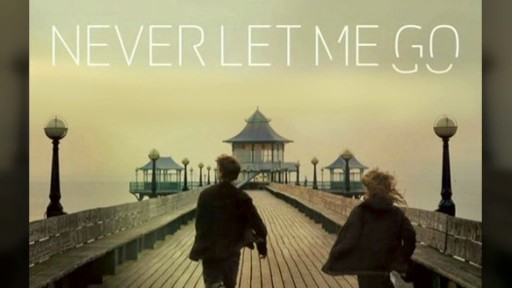 In the five years since its Booker prize nomination, Kazuo Ishiguro’s novel Never Let Me Go has collected a cadre of devoted fans who were quietly reassured that despite the recruitment of an American director – Mark Romanek – to bring this literary favourite to the big screen, it would maintain its quintessential British flavour by casting three of the contemporary UK’s most promising acting talents, with an adaptation from local screenwriter Alex Garland and an indigenous shooting terrain of Sussex, Sommerset and Surrey. With these cultural qualities in mind, it was unsurprising to see Never Let Me Go selected as the opening gala feature of the 54th London Film Festival, as the curators sought a prestigious marriage between literary quality and native constitution, whilst it’s certainly not in the vein of afternoon tea or the reassuring thud of willow on leather Never Let Me Go does retain a native Anglican affectation, especially when one considers how the word English is a close lexographical cousin to the word anguish… (read the full review)