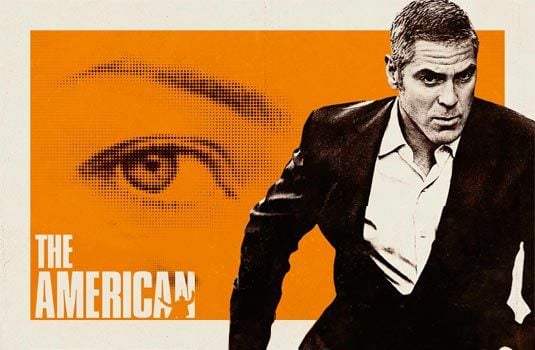 The American
Directed by Anton Corbijn

Action fans and George Clooney enthusiasts might well be ill-prepared for The American, which, despite its marketing as a slam-bang thriller, is actually closer in spirit to Euro arthouse fare, and features Clooney in full-on “emptied out” mode. (It’s best described as a brooding drama slightly peppered with violence.) Anton Corbijn’s film, his follow-up to the lauded Ian Curtis biopic Control, is strongest when it avoids crowd-pleasing impulses to focus in on Clooney’s brooding performance and the unusually craftsmanlike nature of his work… (read the full review)