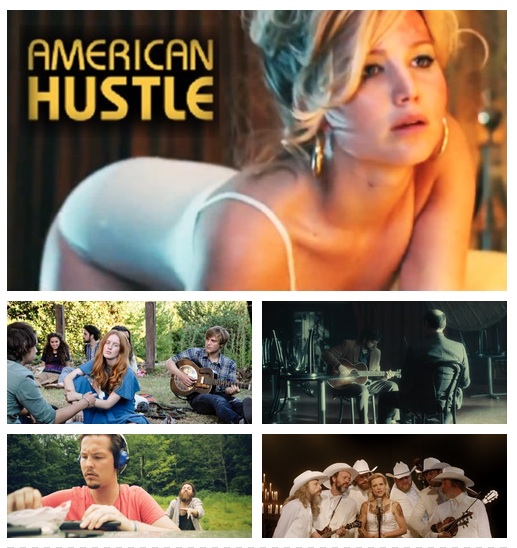 Here it is; Sound On Sight’s list of our favourite soundtracks released this year. Usually we post a list of 10 to 15 picks, but this time, we decided to only publish five. With that said, we also recorded a bonus Sound On Sight podcast to complement this very article. In it, Simon Howell and I chose 10 of the best tracks from 10 of the best soundtracks for your listening pleasure. You can listen to the podcast here.

Soundtracks that make an appearance on the podcast include Her, The Bling Ring, Afternoon Delight, Sightseers, Frances Ha, Spring Breakers, The World’s End, and Drinking Buddies.

Last year, the soundtrack to Rick Alverson’s cheekily titled The Comedy topped our list. This year, another hipster-indie gem does the same. Here is our list of the top 5 soundtracks of 2013.

While Led Zeppelin’s “Good Times Bad Times” was used in the first trailer for David O. Russell’s American Hustle, the song does not make an appearance in the film. Luckily, the film is loaded with other classic rock cuts from Steely Dan, America, Elton John, and Chicago, plus jazz classics by Duke Ellington, Thelonious Monk, and Oscar Peterson. The unofficial theme song to American Hustle is without a doubt “Jeep’s Blues” which is heard playing three times over the course of the film – and also featured in the compilation is “10538 Overture,” a cornerstone track by Electric Light Orchestra – and the famous James Bond theme “Live and Let Die,” thanks to Jennifer Lawrence’s singing. In addition, we get songs performed by Frank Sinatra, Tom Jones and Jeff Lynne, who contributed an unreleased track, “Stream of Stars.”

4. Something in the Air

Despite the title Something in the Air, the 1969 Thunderclap Newman hit of the same isn’t featured in the film from French writer-director Olivier Assayas, yet the entire soundtrack couldn’t have been better selected. The soundtrack features some classic musical artists, including Syd Barrett, Nick Drake, Booker T. & the M.G.s, Dr. Strangely Strange, Captain Beefheart & The Magic Band, and Tangerine Dream. Each track echoes the tragic and rebellious themes of a young man’s artistic awakening in the politically turbulent French student movement of the early ’70s.

Felix Van Groeningen, who earned widespread critical acclaim for his 2009 film, The Misfortunates, directs The Broken Circle Breakdown, based on the play by Johan Heldenbergh and Mieke Dobbels. The film, which was officially selected as Belgium’s submission for Best Foreign Language Film to the 2014 Academy Awards, is billed as a love story set against the backdrop of romance within a bluegrass band. When an unexpected tragedy hits their new family, everything they know and love is tested. The original soundtrack was crafted by the film’s composer, Björn Eriksson, who took existing bluegrass songs and created new arrangements while also writing new songs. This energetic collection of classic bluegrass songs, performed by the actors, went on to become the top-selling soundtrack of all time in its home country. The music is used in a variety of creative ways to help tell the story and forms the intrinsic link between all the main topics that appear in the film.

Next is the soundtrack from the Joel and Ethan Coen’s newly released Inside Llewyn Davis, a film set in the 1960s about the eponymous New York City folk singer, who never hit the big time. Inside Llewyn Davis is one of the best films of the year, and its soundtrack is also among the best. This represents the Coen brothers’ fourth collaboration with the Grammy- and Academy Award-winning T Bone Burnett; his soundtrack to their film O Brother, Where Art Thou? won five Grammy Awards, including Album of the Year and Producer of the Year. The album features 12 new recordings created especially for the film, and also includes a never-before-released recording of Bob Dylan performing his song “Farewell,” which was originally recorded during the sessions for his album The Times They Are A-Changin‘. Noteworthy tracks include Oscar Isaac’s “The Death of Queen Jane” and Girls star Adam Driver singing on “Please Mr. Kennedy” alongside Justin Timberlake and Isaac.

The $6,000 American drama-horror film and directorial debut of Jeremy Gardner, The Battery, not only scores second place in our list of the best horror films of the year, but it also features the best soundtrack of 2013. If you are a fan of Neutral Milk Hotel and Will Oldham, you should love the music featured here.

Luckily for Gardner, Chris Eaton, the lead singer of Rock Plaza Central, saw a location video cut together to one of his songs on Twitter and gave him permission to use the band’s music. He also put Gardner in contact with his record label and introduced him to The Parlor, who were generous to give them access to their entire catalogue. Other bands that make an appearance are, El Cantador, Sun Hotel, and Wise Blood. The music perfectly compliments the gritty narrative, but also the independent filmmaking spirit that seems to be present throughout every frame of the film. 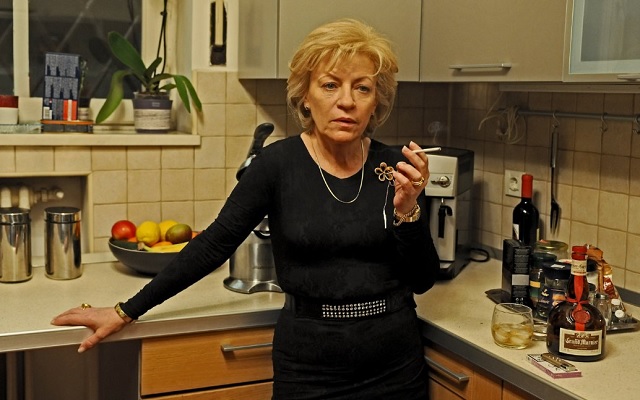 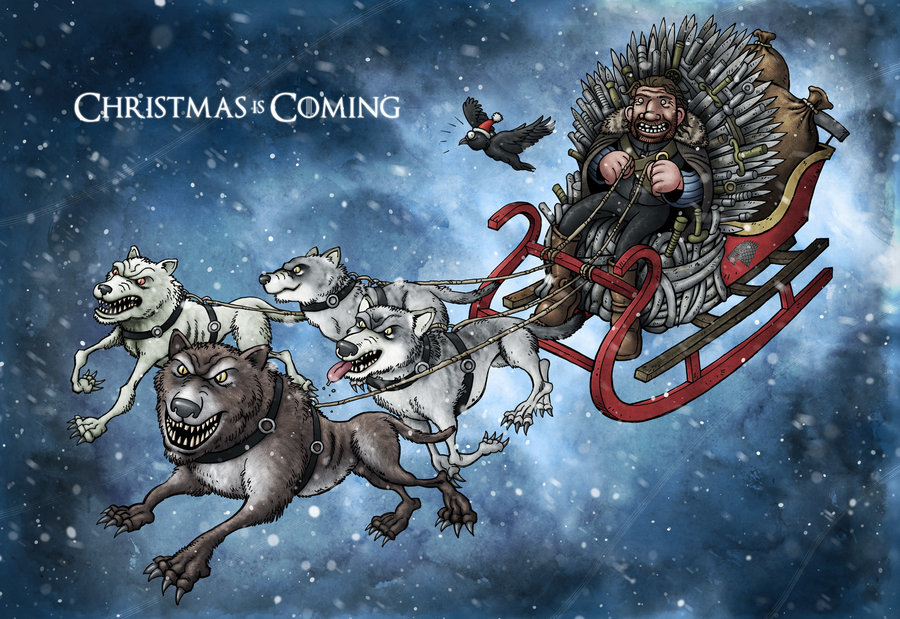