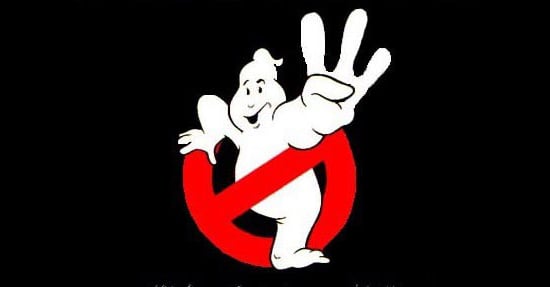 Will Ghostbusters 3 actually happen? Three different stories from the contributing actors have surfaced and if you are looking forward to this film being made, then these might be quite misleading. Bill Murray stated last month that the film is “just a myth,” and that “all this talk is just talk.” But other cast members have shared different stories on the progress of the film.

Harold Ramis, in an interview with ABC7:

“Well, there’s been a lot of talk about a third Ghostbusters film, which has now become real. It’s… I can say with some certainty that there will be a third movie. It won’t be out until Christmas 2012, but the work is going on now.”

Dan Aykroyd talks to GBFans at a signing:

So if ghost busting makes you feel good, don’t get your hopes up too soon. Pray that the studio will clear the air with this back and forth talk between the actors. The 2012 release sounds more logical and hopefully this is just not talk and Ghostbusters 3 will happen.